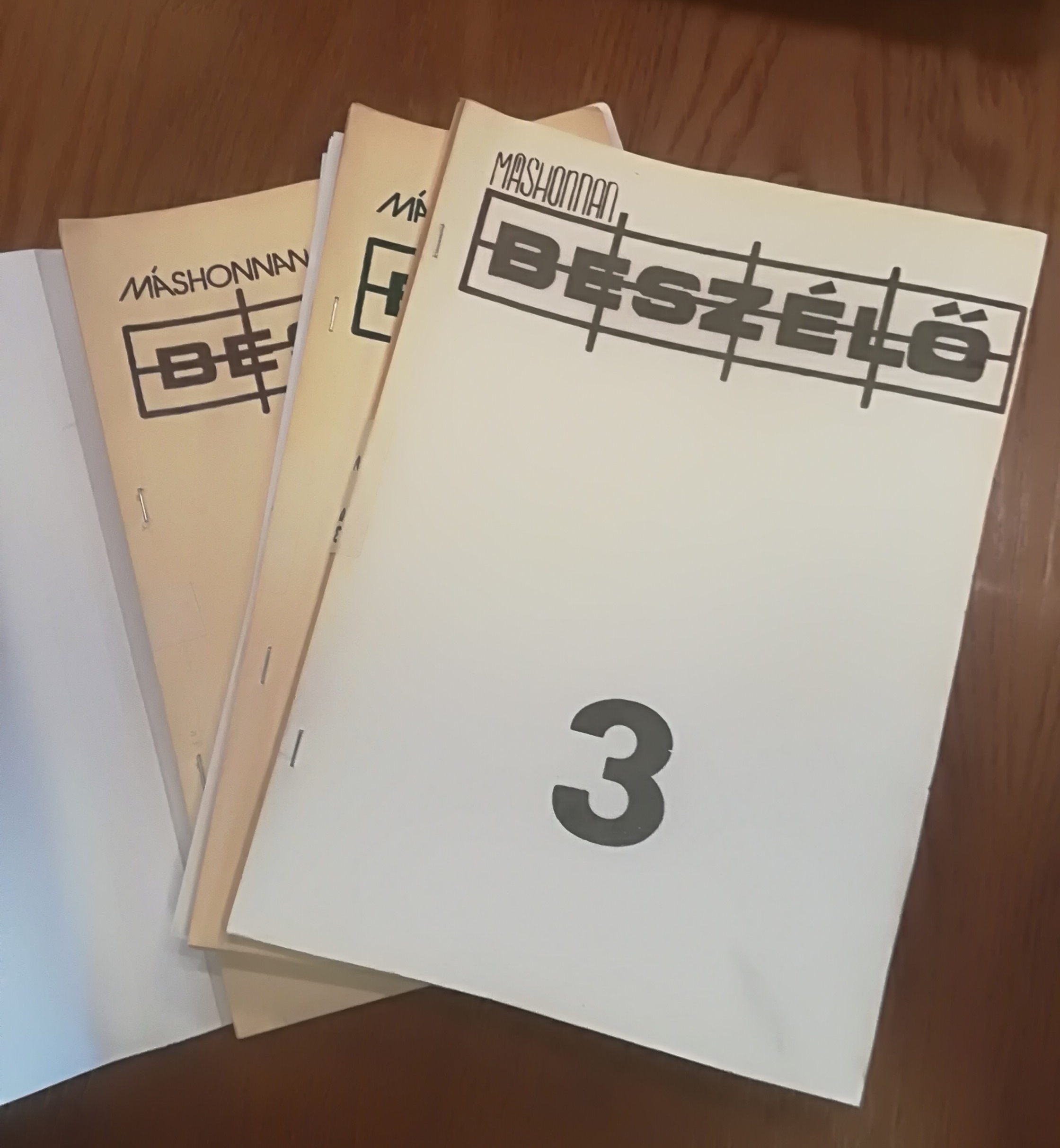 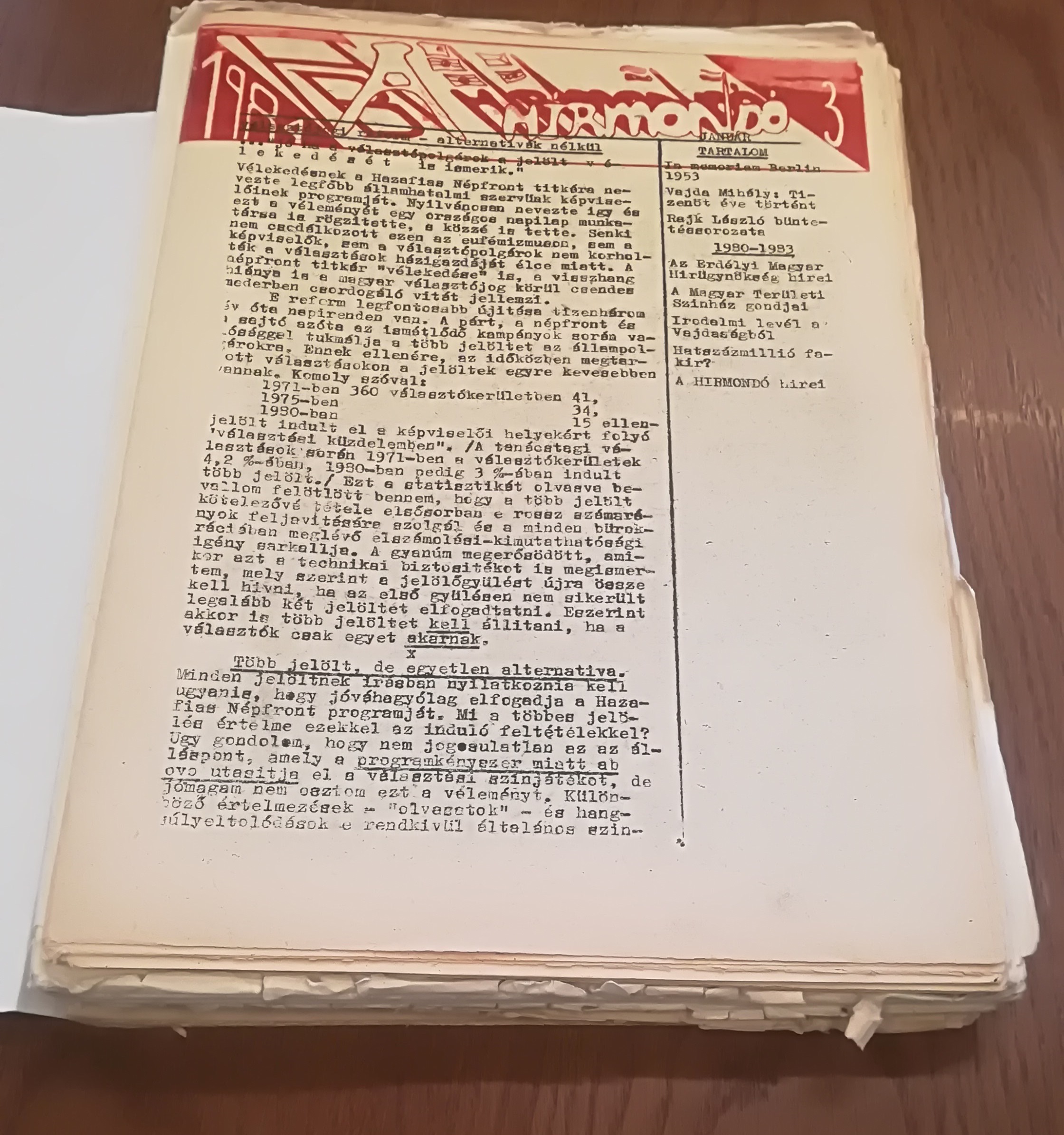 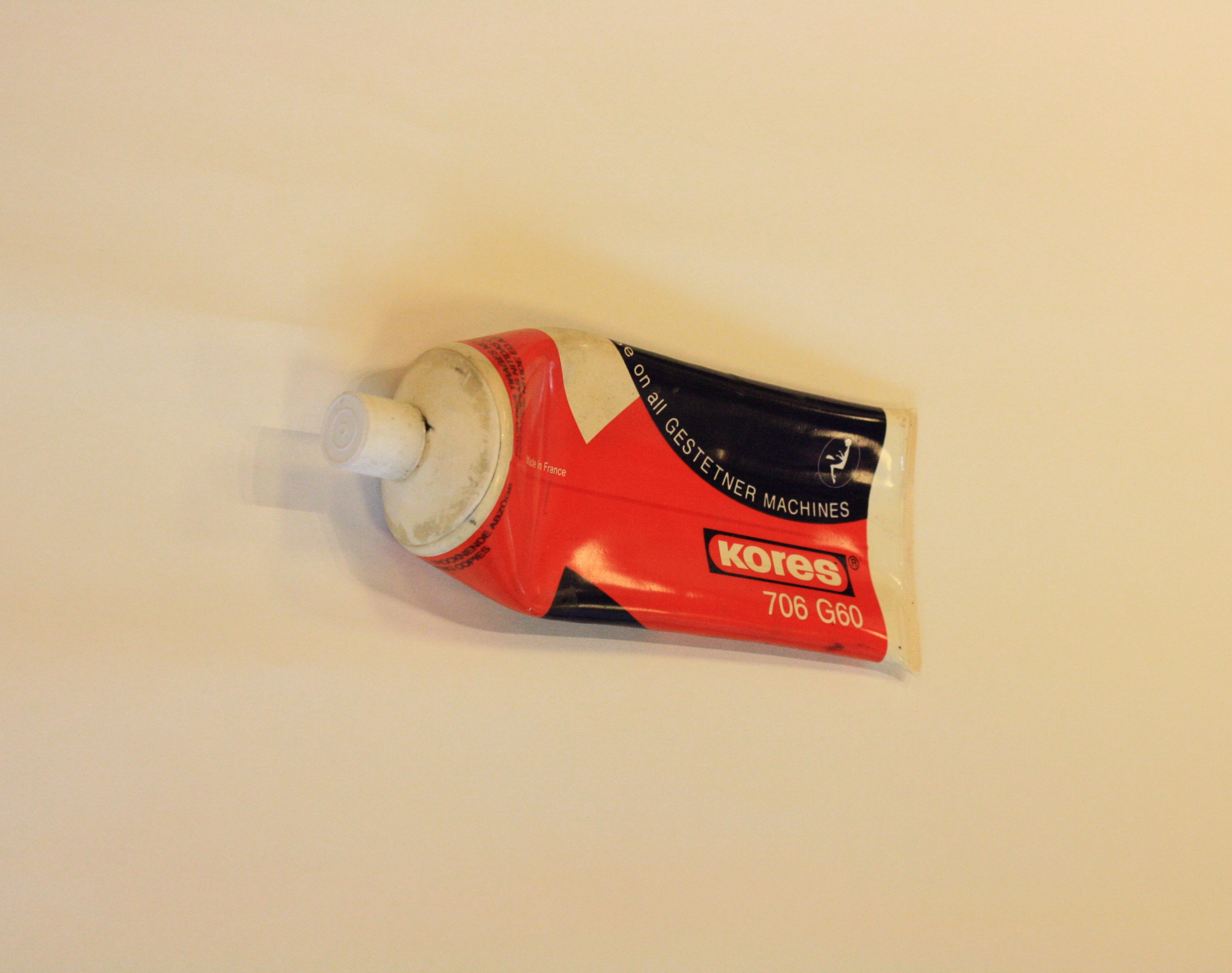 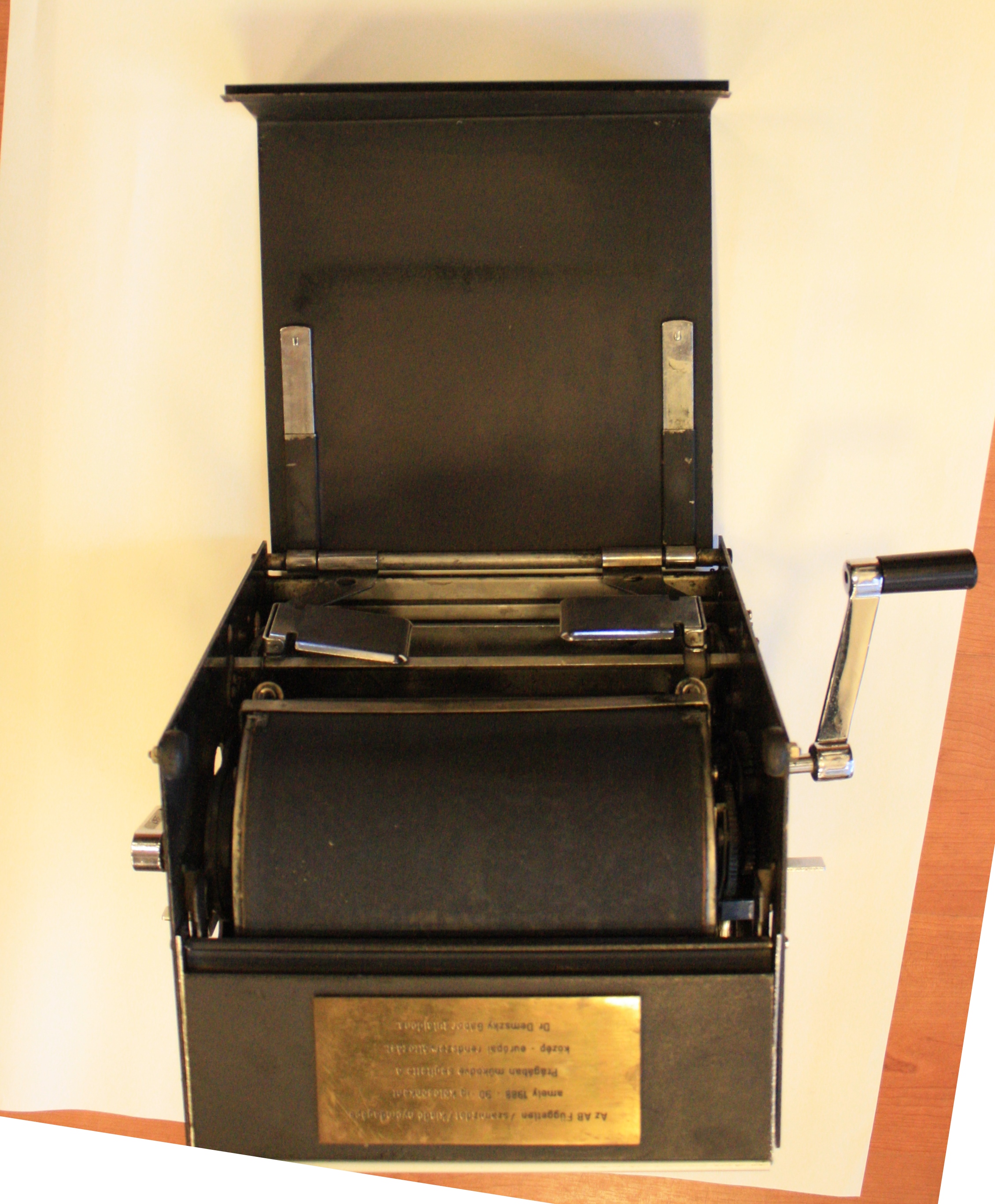 The samizdat holdings in the Vera & Donald Blinken Open Society Archives is a unique collection of illegal publications of the Hungarian oppositional intellectual circles. Though censorship was milder in Hungary than it was in the other countries of the Eastern Bloc, it would not have been possible for these volumes to have been published in socialist Hungary without independent publishers in the secondary public sphere, or “islands of the free press.”