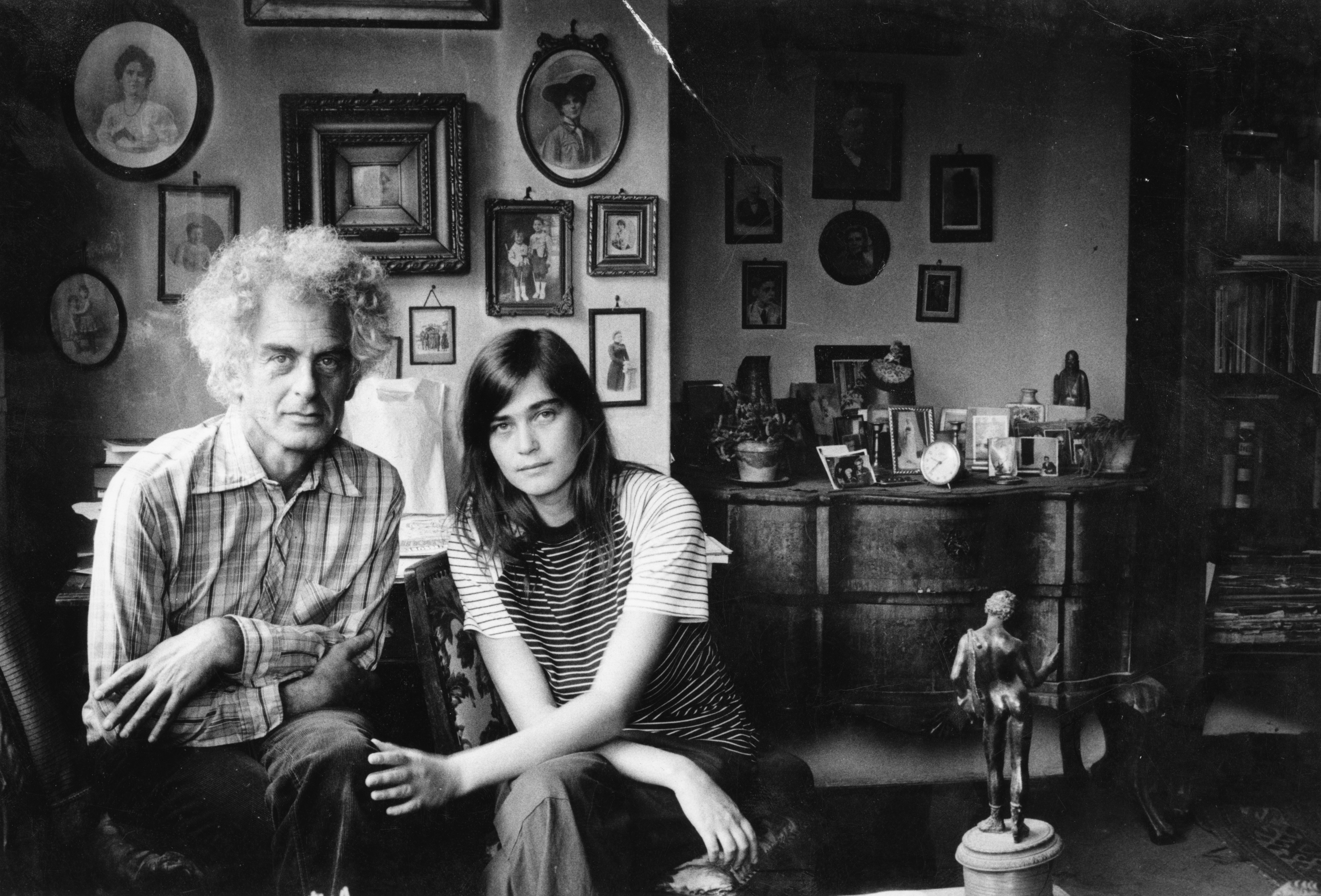 Krassó, György (1932–1991) was a Hungarian politician and member of the democratic opposition under the Kádár regime. He joined the Hungarian Communist Party in 1946. In 1951, he began his studies at the Karl Marx University of Economic Sciences. In 1952, he was expelled from the Communist Party for his “destructive habit,” and he lost his fellowship. In 1955, just before his state examinations, he was expelled from the university. He graduated only in 1976, and complicated a doctorate in economics the following year. He fought in the Revolution of 1956, after which he was sentenced to ten years in prison, but he was released under an amnesty in 1963. He was under police surveillance until 1985. He participated in opposition movements, including the “free universities” in the 1980s. Krassó cherished and worked to preserve the memory of 1956, and the first public commemorations of the Revolution were held in 1981 at his initiative and in his home.. He came into conflict with some of the members of the democratic opposition because of the opposition’s strategy and assessment of 1956. (Krassó considered the Revolution of 1956 not merely a political programme, but a living, revolutionary tradition. This was a radical viewpoint than differed from the stances adopted by most of the members of the democratic opposition.) Krassó founded the “Hungarian October” samizdat press in 1982. He emigrated to London in 1985, where he worked at Radio Free Europe and the BBC. He never thought himself as a political dissident, but he worked as 'posted representative' of Hungarian opposition. From 1986 to 1989, he published reports on the Hungarian opposition with the help of his Hungarian October Free Press Information Bureau. Krassó returned to Hungary in 1989 and founded the Hungarian October Party, but he could not take part as a candidate in the first free elections because the authorities passed legal restrictions against him for reasons that remain unknown.