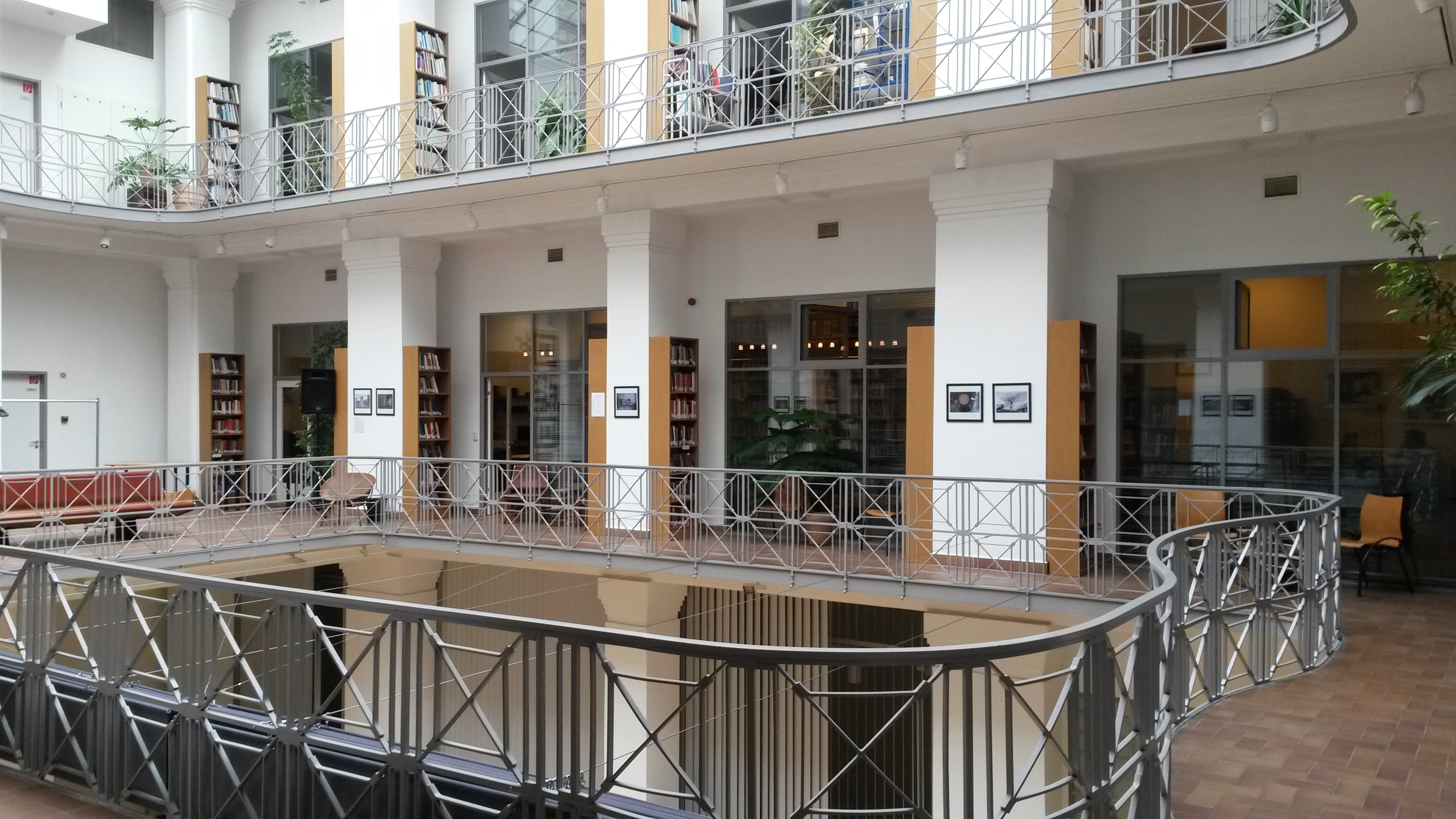 The Open Society Archives (OSA), situated in the heart of Hungary's capital, Budapest, belong to the Central European University. The OSA were founded in 1995 by George Soros, the man who also founded the CEU itself. When it first opened, the OSA operated as one section of the Open Society Institute in Budapest, although the original intention was for the archives to be part of the CEU; this original goal was finally achieved in 1998. Although the Archives' administrative history is quite complicated, the nature of the collection is straightforward.

The recording and research programme of the Open Society Archives has three main goals: to acquire, preserve and make available resources in the field of Communism and the Cold War which relate mostly to the former Eastern Bloc; to acquire, preserve and make available material which relate to human rights issues and movements in the twentieth century; and to document the activities of the Soros Foundation Network.

The Archives' holdings are organised according to country; documents relating to different countries are often very similar in nature. The core of the records is a vast collection of clippings from daily, weekly and other types of periodicals. The OSA contain the former holdings of Radio Free Europe/Radio Liberty. Radio station staff gathered such material in order to document all aspects of the lives of the former communist countries. According to this principle, material can be accessed via a subject list which includes such titles as `Communist Party', `Foreign Relations', `Industry' and `Culture'. Research reports prepared by radio station staff are also occasionally found among the subject files. National radio broadcasts were also monitored, and surveys or outlines of the results are often included among the records. Sometimes entire broadcasts were transcribed and preserved (depending on the interests of the RFE/RL staff), as in the case of transmissions from Hungary and Poland.

The collections also contain biographical files. Data on personalities prominent in both opposition and government politics or culture can be found in the OSA. These documents are supplemented by regularly-prepared situation and background reports on all former communist countries. These reports are available on microfiche in the Archives.

The OSA provide a unique opportunity to establish a database for extensive research as their holdings, which are all kept in one place, cover almost everything that happened during the Communist era in the former Eastern Bloc. Comparative research of different topics can be easily undertaken at the Archives because of the nature of the archival material. Such ease of access to important information explains why one of the original aims of the OSA was to attract students from the Central European University. Candidates for an M. A. or Ph.D. undertaking research on the history of communism have easy access to data at the OSA while studying in Budapest.

Files on certain countries (most notably Hungary and Czechoslovakia) contain some very specific sorts of documents. For example, the Archives hold a special collection relating to the Hungarian revolution of 1956 which includes photos taken during the events, reactions of the Western press and clippings from Hungarian periodicals published both during and after the revolution. Some of the most interesting records are those which preserve interviews conducted with anonymous travellers: either eastern Europeans visiting the West or westerners returning home.

One of the most exciting aspects of life in a communist country from a researcher's point of view could be the underground publications. There is an Underground Publications Unit in the Polish collection. It consists of serials and monographs published unofficially in Poland, clippings that document dissident and independent views, records on pre-1989 opposition parties, biographical files of dissidents, émigré publications, documents of the democratic opposition of 1976-82 and stamps, cartoons and posters prepared by `Solidarity' as a part of their anti-regime campaign. The Soviet Samizdat collection includes published and unpublished unofficial written pieces, subject and biographical files as well as letters to Radio Liberty written between 1989-91. At the time of the Archives' foundation, Gábor Demszky (formerly one of Hungary's main underground publishers) donated his personal Samizdat collection to the OSA. All of these types of documents provide a unique opportunity to pursue extensive research on the `other side' of the communist regimes.

Romanies in Central and Eastern Europe can be investigated in the Archives. The OSA receives material from the American Jewish Council as well as from the International Helsinki Federation, whose records the OSA have acquired. The IHF collection contains country files that include press clippings, correspondence, human rights and minorities publications, administrative files and the files of the executive director. In addition to these, the OSA also keep records that document the activity of the Soros Foundations Network.

Besides its archival functions the OSA serve as a focal point for the region's archival and scientific communities. It has installed an on-line service for archivists called the Regional Archival Support Project. This project makes useful information of professional interest available to the public; it also provides a communication facility via the internet called the Archives-East List-serv.

The OSA offers research grants to enable scholars or journalists who live outside of Budapest to visit its holdings. Priority is given to applications from the region, but some grants are occasionally awarded to those living outside. The Archives also regularly present public lectures on a wide variety of topics relating to archival issues, the role of history in the contemporary world and certain themes in modem history. It mounts exhibitions in its own exhibiting area, the Galeria Centralis. Exhibition topics have included rebel artists from the Soviet Union and their work (connected to a similar exhibition in the Budapest Hall of Arts), or the journey of modes of socialist state building and communism to post-colonial Africa.