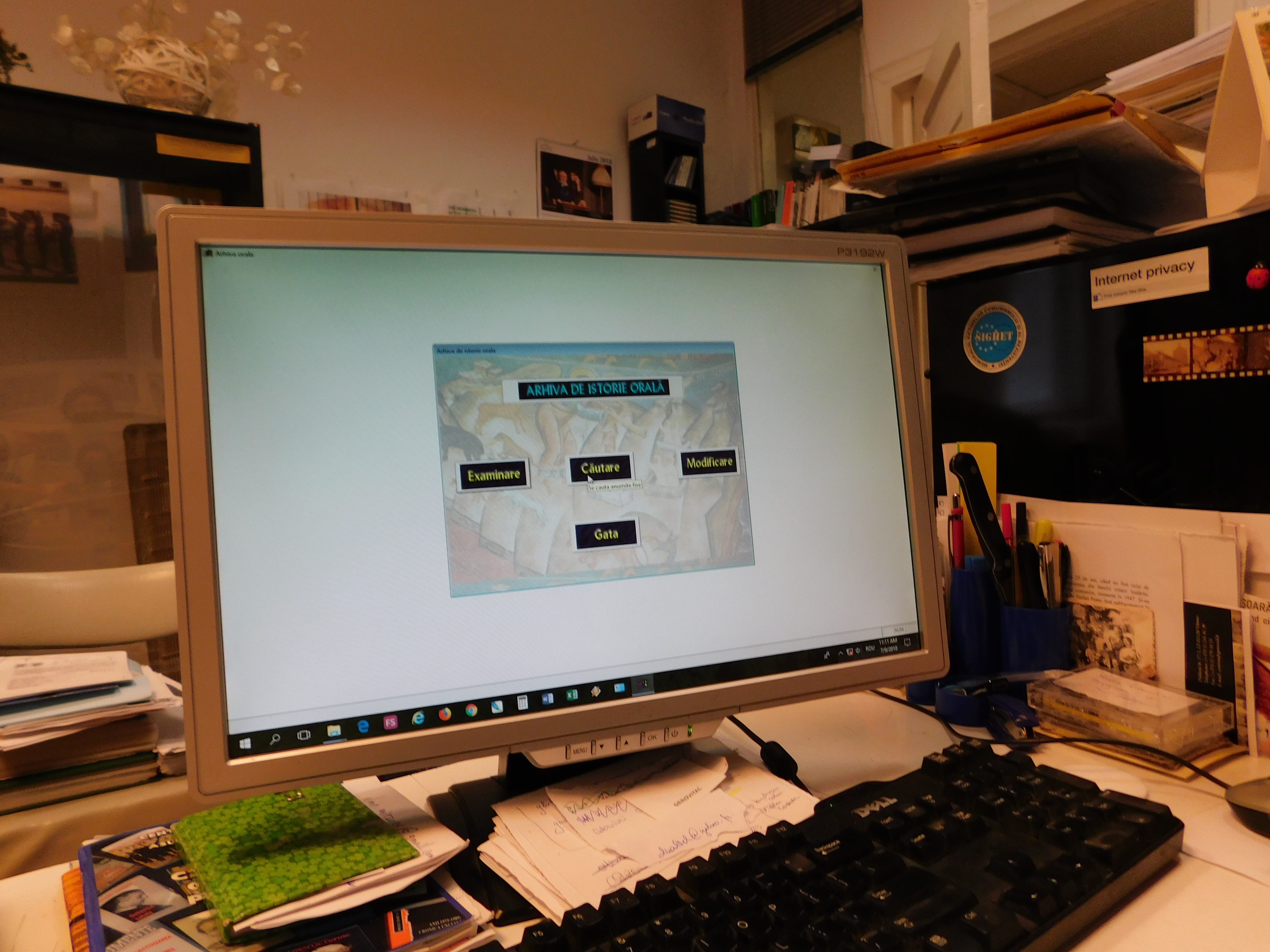 The Oral History Collection of the Sighet Memorial contains several thousand testimonies of great relevance for what the Romanian communist regime meant in general and especially for the prison experience of thousands of former political detainees. The distinctiveness of this oral history collection is strictly connected to the recovery and systematic conservation of the memory of those who went through significant traumatic experiences during the communist regime, with the aim of saving from oblivion that part of history which was officially suppressed until 1989, but which emerged spontaneously to the surface immediately after the change of regime.