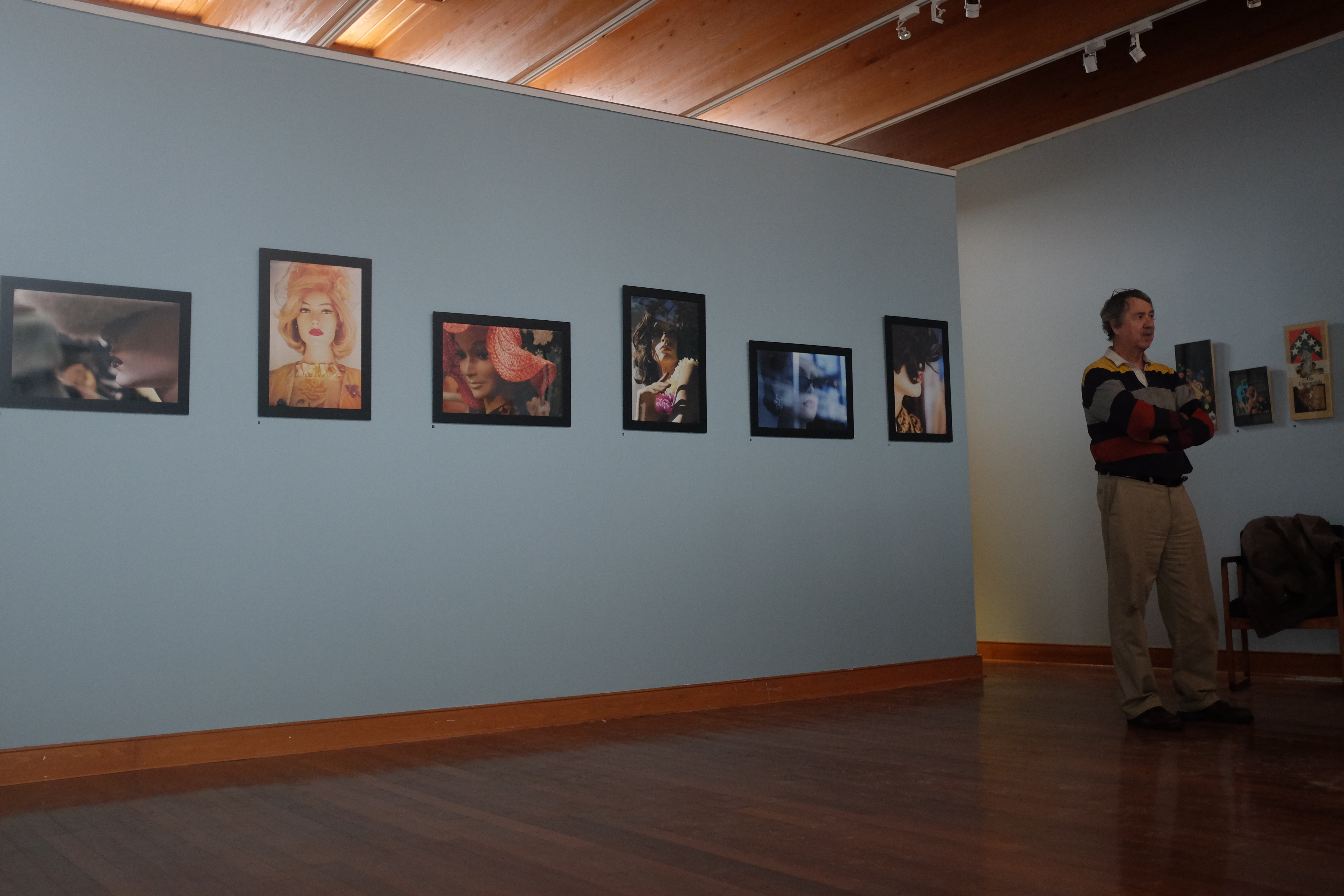 The Ukrainian Museum-Archives in Cleveland, OH contains a hidden world-class archival collection amassed over the last century. Founded in 1952 by Ukrainian WWII refugees, the materials document the lives and struggles of multiple generations against communism. The museum-archive took on the mission of preserving Ukrainian culture at a time when it was being destroyed in the Soviet Union, assembling a vast collection of books, periodicals, photographs, ephemera, diplomatic papers and other materials that document a century of struggle. This is a unique institution that spans international borders, but is simultaneously integrated into an urban American neighborhood. The collection is based in Cleveland’s historic Tremont neighborhood and attracts partners like the United States Holocaust Memorial Museum, the National Academy of Sciences in Ukraine, and other institutions interested in digitizing its hidden gems.