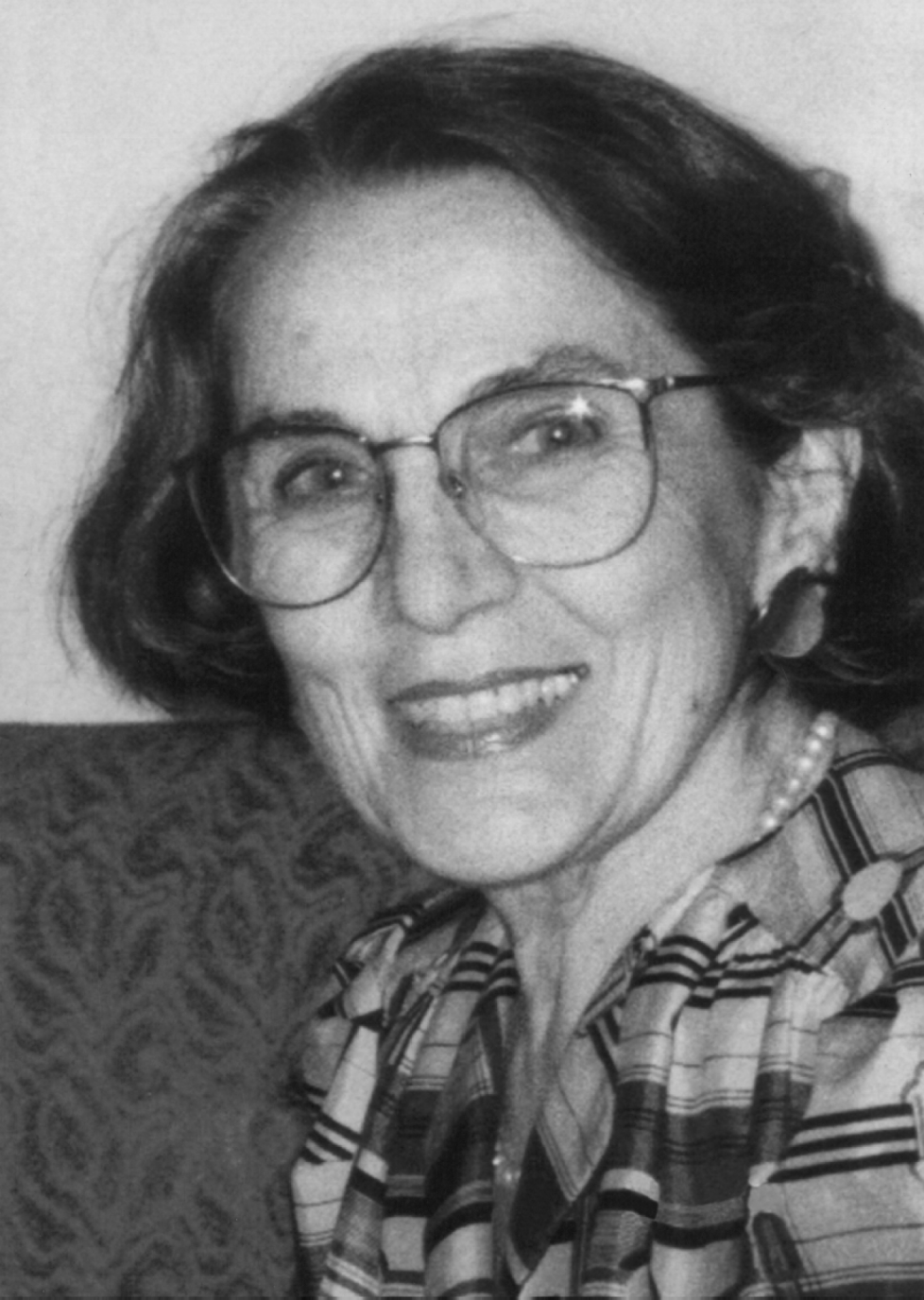 The Sanda Budiș Collection is an important source of documentation for understanding and writing the history of that particular segment of the Romanian exile community which was extremely active in supporting dissidents in the country and in disseminating information about the repressive or aberrant policies of the Ceauşescu regime. In particular, the collection illustrates the actions of the collector and other personalities aimed at putting pressure on the communist authorities in order to give up the project of systematisation of Romanian villages. Also, the documents in this collection reflect the involvement of Romanians abroad in rebuilding democracy in their home country.