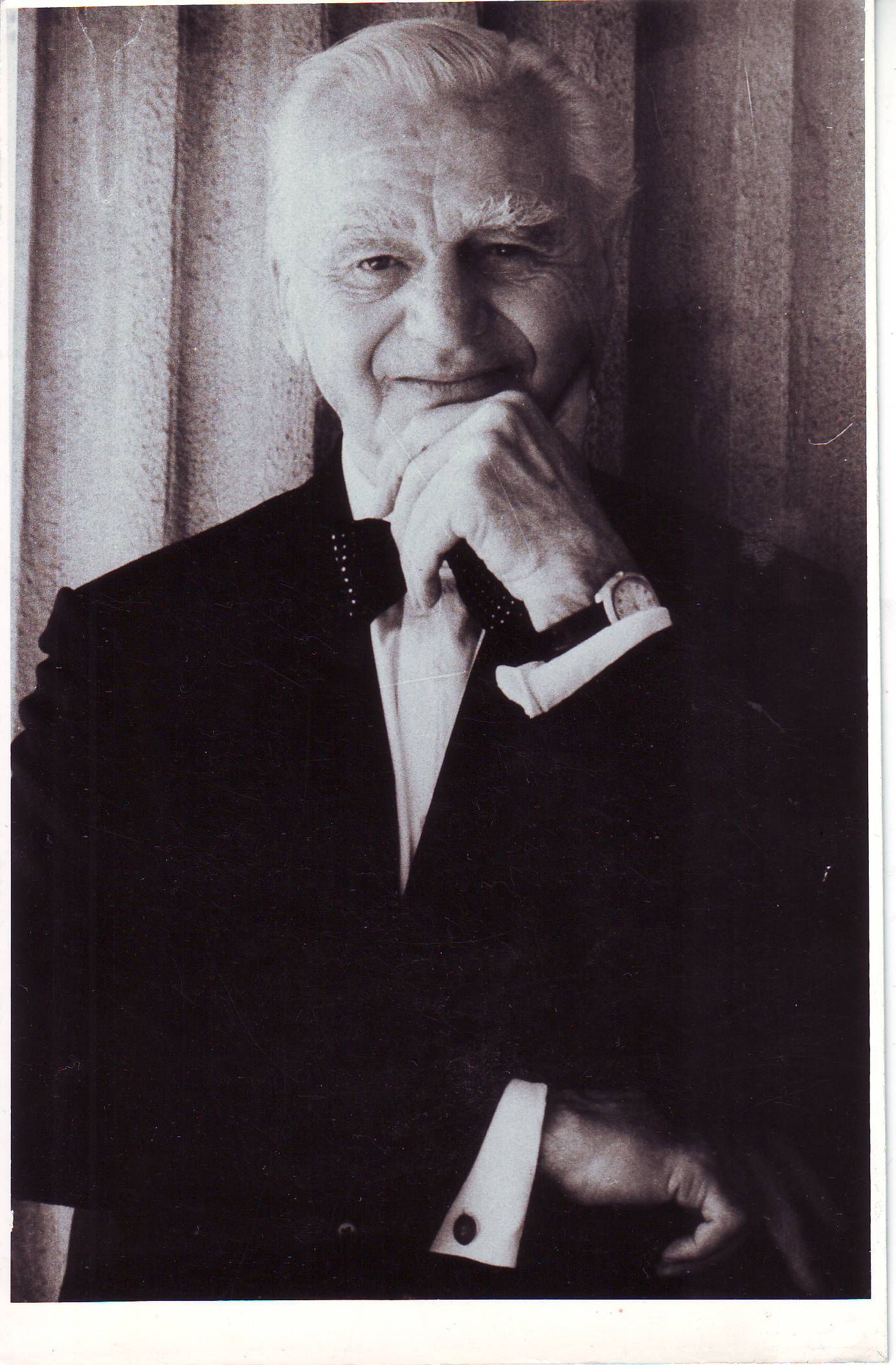 Ion Raţiu (b. 6 June 1917, Turda – d. 17 January 2000, London) was born into a Greek Catholic family belonging to the Transylvanian gentry. His family became known during the nineteenth century and at the beginning of the twentieth century because of their involvement in the Romanians’ movement for civil and political rights in Austria-Hungary. His father, Augustin Rațiu, was a member of the National Peasants’ Party and mayor of Turda in interwar Romania. After he obtained his degree in law from the University of Cluj in 1938, Ion Raţiu worked at a law firm. In February 1940, he was employed by the Ministry of Foreign Affairs, and two months later he was assigned to the Romanian Legation in London as a “chancellor” (cancelar diurnist). At that time, the Romanian Envoy Extraordinary and Minister Plenipotentiary to the United Kingdom was his uncle, Viorel Virgil Tilea, a diplomat and a leading figure in the National Peasants’ Party. Known for his hostility towards Nazi Germany, Tilea was revoked from his position in September 1940, after the rise to power of the National–Legionary State. Raţiu resigned from his position at the Romanian Legacy in London and requested political asylum in England. Continuing to live in Great Britain after his resignation, the young Ion Raţiu earned a scholarship at St. John’s College in Cambridge, where he studied economics during the following three years. In 1957, Raţiu started his own business in the field of maritime transport.

After the rise to power of the communist regime in Romania, Raţiu decided not to return to his country as long as it remained under dictatorship. Starting from the 1940s, he became involved in the organisations of Romanians living in exile in the West. He was a member of the executive committee of the Movement of Free Romanians, an organisation which after 1940 opposed from exile the alliance between Romania and Nazi Germany. He was the founding president of the Association of Romanian Students in Great Britain. Later on, he was one of the founding members of Amnesty International, which played an important role in the fight against the violation of human rights by the communist regimes in Eastern Europe. He was one of the initiators of the World Union of Free Romanians, created in exile, and was elected its president in 1984 at the first congress of the organisation held in Geneva. This organisation of the Romanian exile became known for its opposition to violations of human rights by the communist regime in Romania, and attempted to unite the organisations of Romanians in exile around democratic values. During the Romanian revolution of 1989, Raţiu launched a campaign to support Romania, which was emerging from a period of severe poverty and suffered from shortages not just of consumer goods but also of medicines. After 1989, Ion Raţiu chose to return to his native country and to take part in the democratisation of Romania. He contributed to the recreation of the National Peasants’ Party, a historical party of the interwar period, under the title of National Christian Democratic Peasant Party (PNŢCD). In 1990, he ran for President of Romania as the PNŢCD nominee, but without success. However, he was elected to the Romanian Parliament in 1990, 1992, and 1996.

At the start of his exile in Great Britain, Raţiu began his activity as a journalist and in the 1940s he was correspondent of the American news agency International News Service. Between 1940 and 1951, he also collaborated with BBC radio, and in the years 1952–1955 he was a programme assistant at the BBC. During the 1950s he also worked for other Western radio stations, such as Radio Free Europe and Voice of America. In 1955, he started to publish a weekly news bulletin in English entitled Free Romanian Press, with the aim of informing Westerners about the situation of Romania. Raţiu was appreciated as a political analyst of the communist regime in Romania and on topics relating to the Eastern Bloc in general. His expertise in the problems of the communist regimes is reflected in his work Policy for the West published in 1957, a critical analysis of Western policies towards the Soviet Bloc. In 1975, when Ceauşescu still enjoyed the goodwill of Western countries, Raţiu published the essay Contemporary Romania, in which he contested a series of positive clichés through which the Western press and political milieus perceived the Ceauşescu regime. One of Raţiu’s most appreciated works entitled Moscow Challenges the World was published in 1986 at the Sherwood Publishing House in London. The work, drafted for the first time at the end of the 1940s, represented a complex analysis of the political, economic and social system of the countries in the Soviet Bloc, as well as of its ideological origins, and a plea for democratic values.