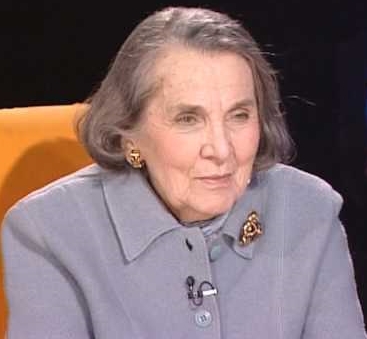 The documents that today make up the Sanda Budiș Collection were donated by the architect Sanda Budiș to the National Institute for the Memory of the Romanian Exile (INMER). After making a full inventory, the institute opened the collection for researchers and the general public in January 2008. The donation of this collection was possible due to the efforts of INMER, headed by Dinu Zamfirescu at that time, to identify, acquire and open such collections for research. The Sanda Budiș Collection is an important source of documentation for understanding and writing the history of the post-war Romanian exile community. Also, the documents in this collection illustrate the way Romanians who lived abroad during the communist regime in Romania involved themselves in rebuilding democracy in their native country after 1989.