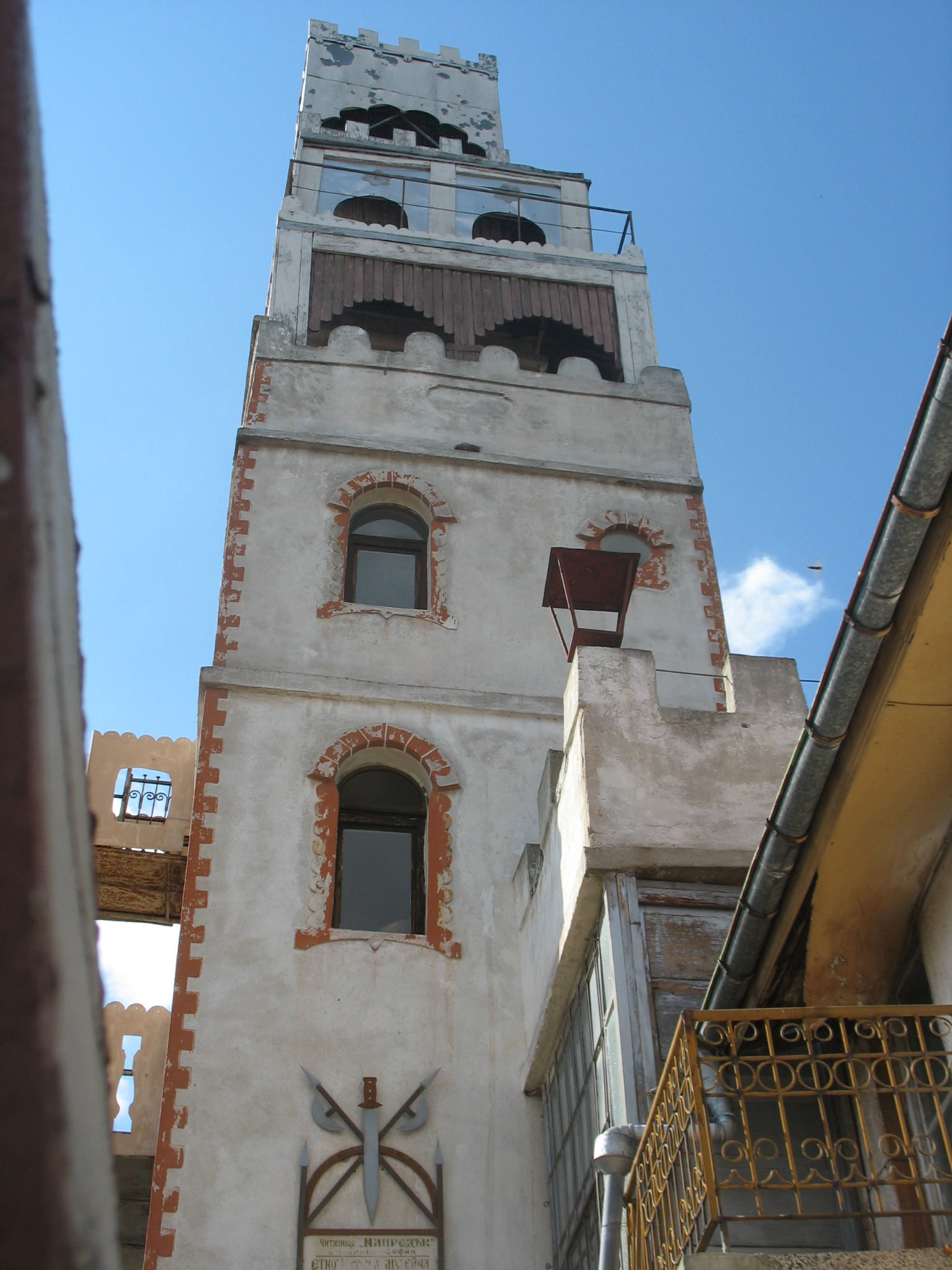 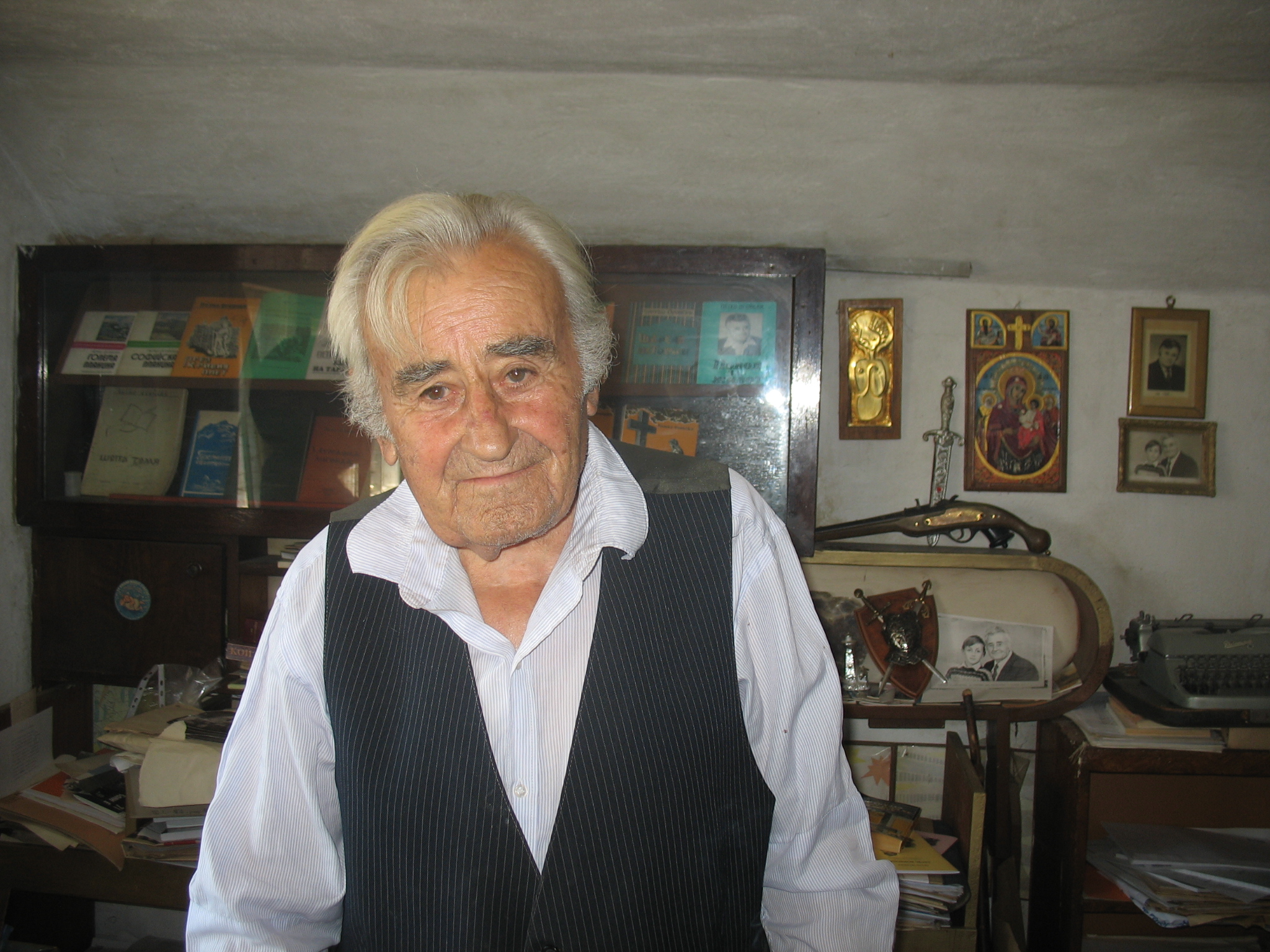 Petko Ogoyski - one of the few living artists who survived socialist prisons and labor camps, was an important figure in the Bulgarian cultural opposition against the communist regime. As a member of the Bulgarian Agrarian People’s Union-Nikola Petkov (BZNS-Nikola Petkov) and poet/writer, Ogoyski was imprisoned twice (1950-1953 and 1962-1963) by the socialist state for writing “hostile” poems, texts and aphorisms and for “conspiracy”.

The Tower-Museum was established as a private initiative of the family Petko and Yagoda Ogoyski. The exhibition is partly a national and local ethnographic one, including household appliances, costumes, and weapons from the 19th and 20th centuries. At the same time, this was a way to circumvent the censorship of the communist regime. Among the ethnographic materials, Petko Ogoyski kept and preserved evidence from the periods of his imprisonment in six prisons and two forced labour camps; as also notes, books and poems written by him during and after the discharge from prison. The materials of the Tower Museum have been collected by Petko Ogoyski since his first imprisonment in 1950.

The collection of Petko Ogoyski documents the repressions of the socialist state over dissidents and is a valuable source of the forms of asserting political principles and moral positions by intellectuals.