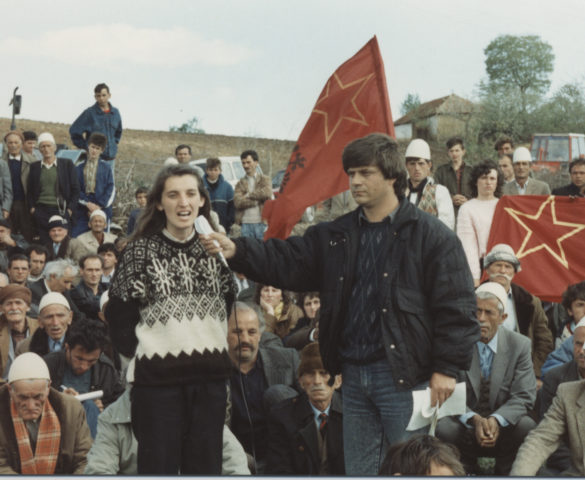 The Women’s Activism in Kosovo collection belongs to the Kosovo Oral History Initiative, and contains Kosovan women's vivid personal stories, which often intersect with broader historic events within Yugoslavia from 1945 to 1999. It depicts women's specific forms of engagement and resistance in protests against the Yugoslav regime, as well as their fight for women’s rights. The Women’s Activism collection offers a unique online archive of oral records, giving visibility and permanence to a history of women’s experience, which has been consistently marginalized, if not forgotten. To date, the collection contains thirty interviews with women activists, of which twenty-five are Albanian, three are Serbian, and two are of other nationality.