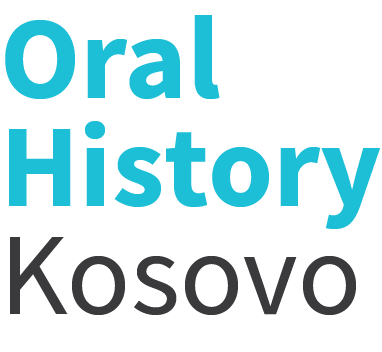 The Kosovo Oral History Initiative (KOHI) is comprised of researchers from various generations, nationalities, and professions, whose mission is to record personal accounts that intersect with Kosovo’s broader history and with world events. KOHI was conceived during the summer of 2012 during a collaboration between the Kosovo Women’s Network (Pristina) and The New School for Public Engagement (NY), where women researchers and activists from Pristina and New York met in order to discuss a dream they had shared: to rescue the voices of both leaders and ordinary people, that Kosovo’s inconsistent official histories had erased. Instead of being limited by narratives of victimization and constraints of group thinking, KOHI sought to recover the entire life experiences of individuals. Thanks to seed funds from The New School and private donors, as well as support from the Kosovo Women’s Network, and most importantly the work of volunteers, KOHI began to film interviews. Because Albanian women’s roles in times of war and peace has often been sidelined, if not forgotten, this group became the natural building block of the project. All collected interviews are presented on this website, and are filmed and transcribed into Albanian, English, and Serbian. In 2015, the Kosovo Oral History Initiative became an independent organization, and began to develop broader research themes.