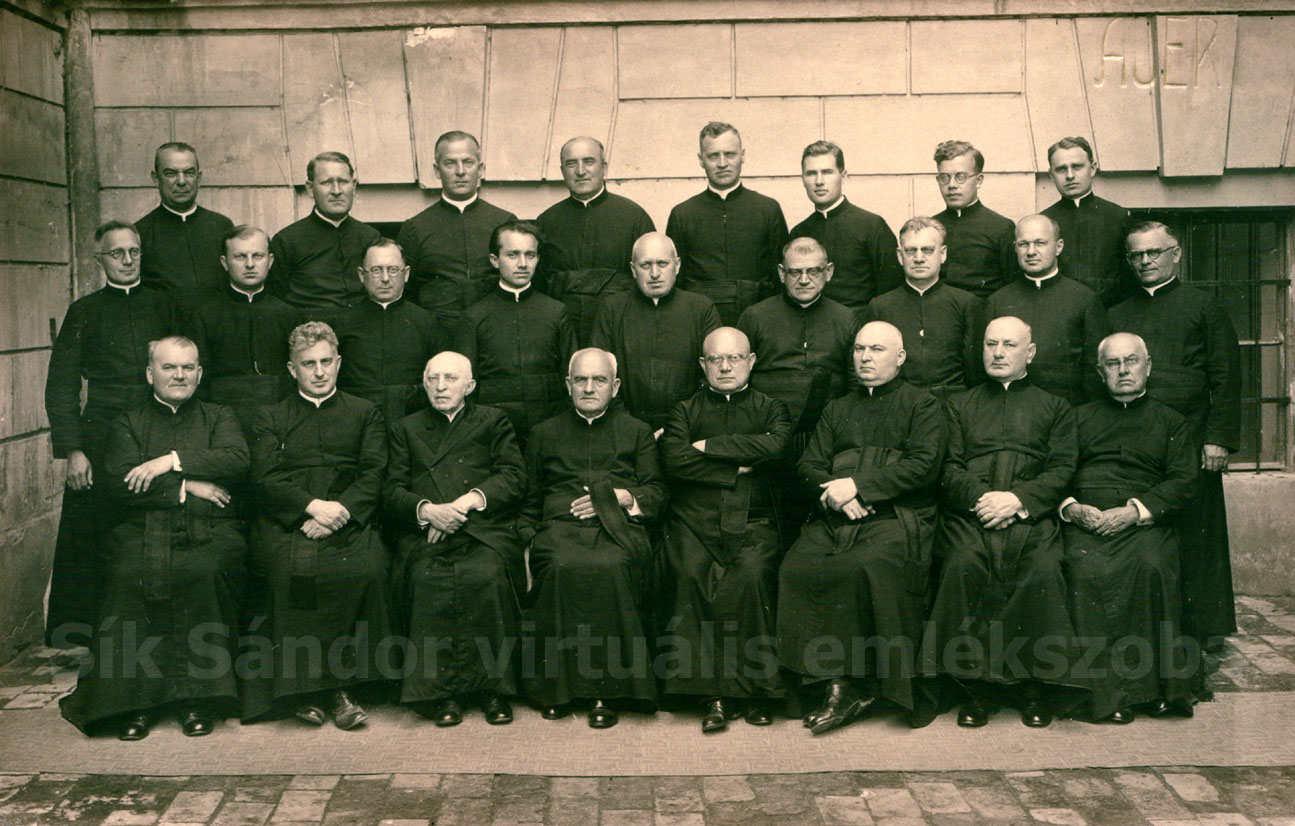 The Collection of Lénárd Ödön is a combination of items which would usually be representative of collections on religious resistance under the socialist dictatorship. It is at the same time the outcome of manifest resistance against the dictatorship and a private collection of documents based on Lénárd’s personal research. The trajectory of the collection offers insights into the ways in which archives which had been private were institutionalized after 1989.