The Word of Master Petar Danov 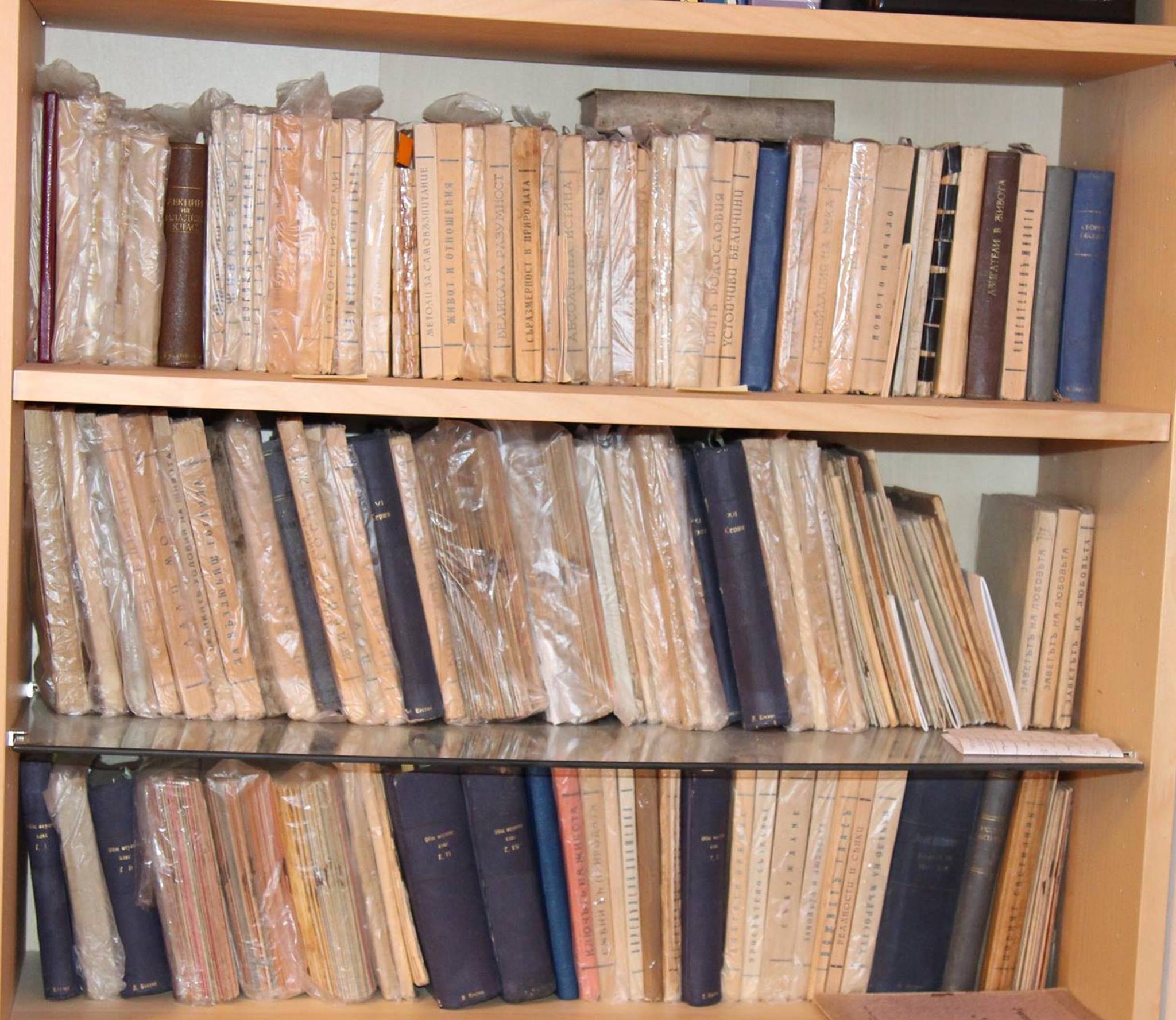 This collection is a valuable source of knowledge about a religious and philosophical doctrine of great cultural influence. The Christian Esoteric School of the so-called Universal White Brotherhood, created by Petar Danov / Beinsa Douno in 1922, was registered as a religious community after the establishment of Communist rule in 1948. In practice, however, the Brotherhood, referred to by the socialist state as “the Danovists’ Sect", led a semi-legal existence: their properties were seized and so-called "reactionary literature by author P. Danov" was confiscated, members of the Brotherhood and supporters were subjected to persecution, sentenced in prison and forced labour camps. State Security agents also infiltrated the spiritual community and a number of publications were published to rebut the "antiscientific and reactionary nature of Danovism". Despite these harsh conditions, followers of Petar Danov / Beinsa Douno managed to preserve their movement. This collection, which covers a wide period from the end of the 19th century through the present day, documents the activities of Petar Danov and his followers. Additionally, the collection demonstrates the increased interest and importance of the spiritual movement after the political events of 1989.