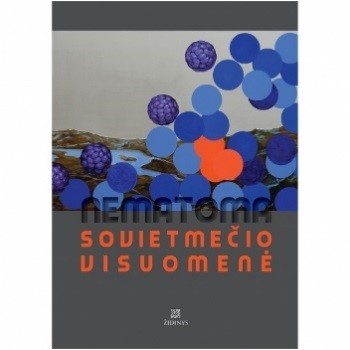 The collection consists of more than 500 recorded interviews with national (Sąjūdis), dissident and ex-Soviet figures, and from the cultural opposition and informal groups, conducted during two research projects in 2009-2015. It is the biggest database of oral history on the Soviet past in Lithuania.