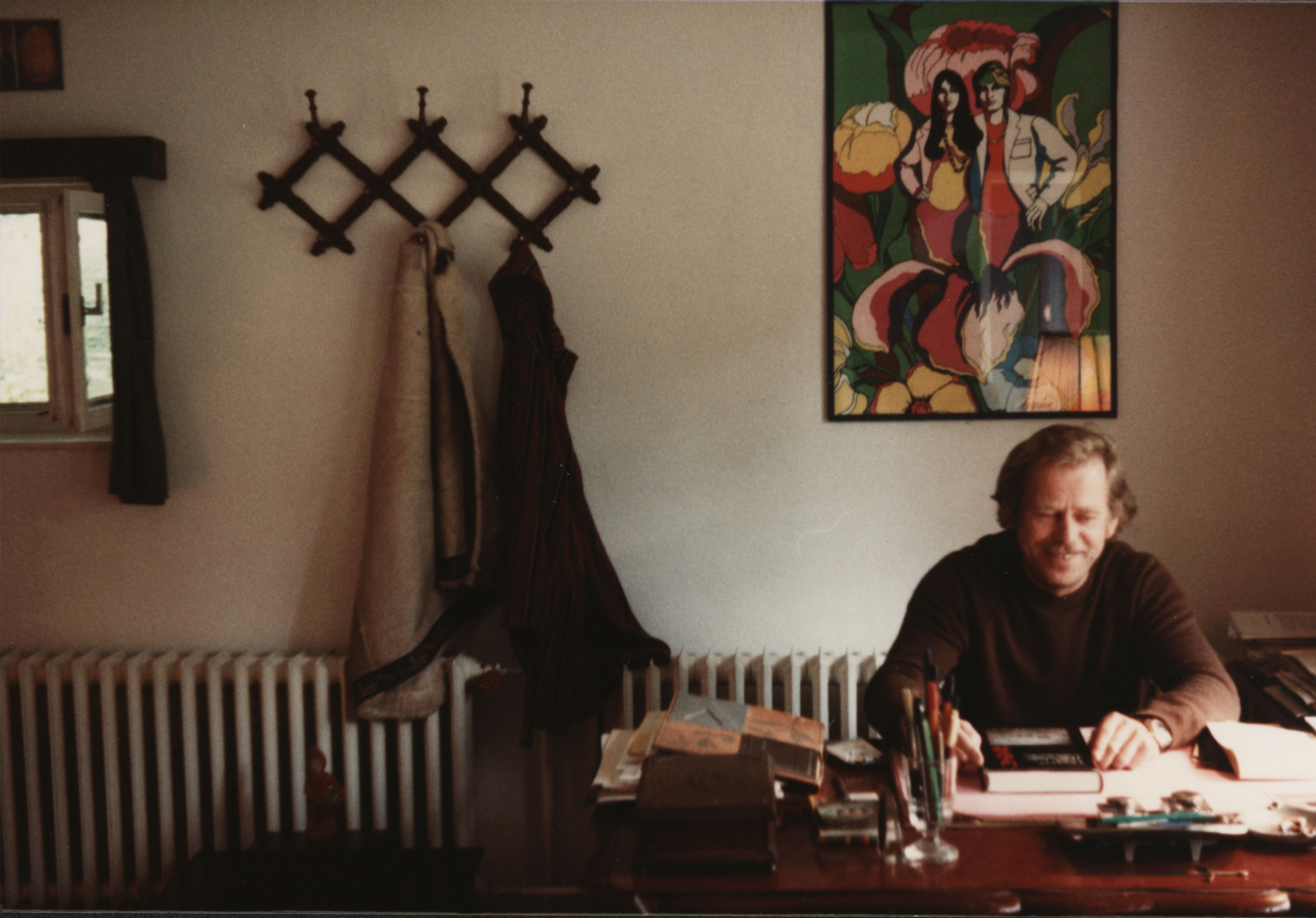 Václav Havel (1936-2011) was an important Czech playwright and essayist, a critic of the communist regime, one of the initiators of Charter 77, a founding member of VONS (The Committee for the Defence of the Unjustly Prosecuted), a political prisoner and later president of Czechoslovakia and the Czech Republic. The collection consists mainly of materials of his dramatic creation and its dissenting effect.