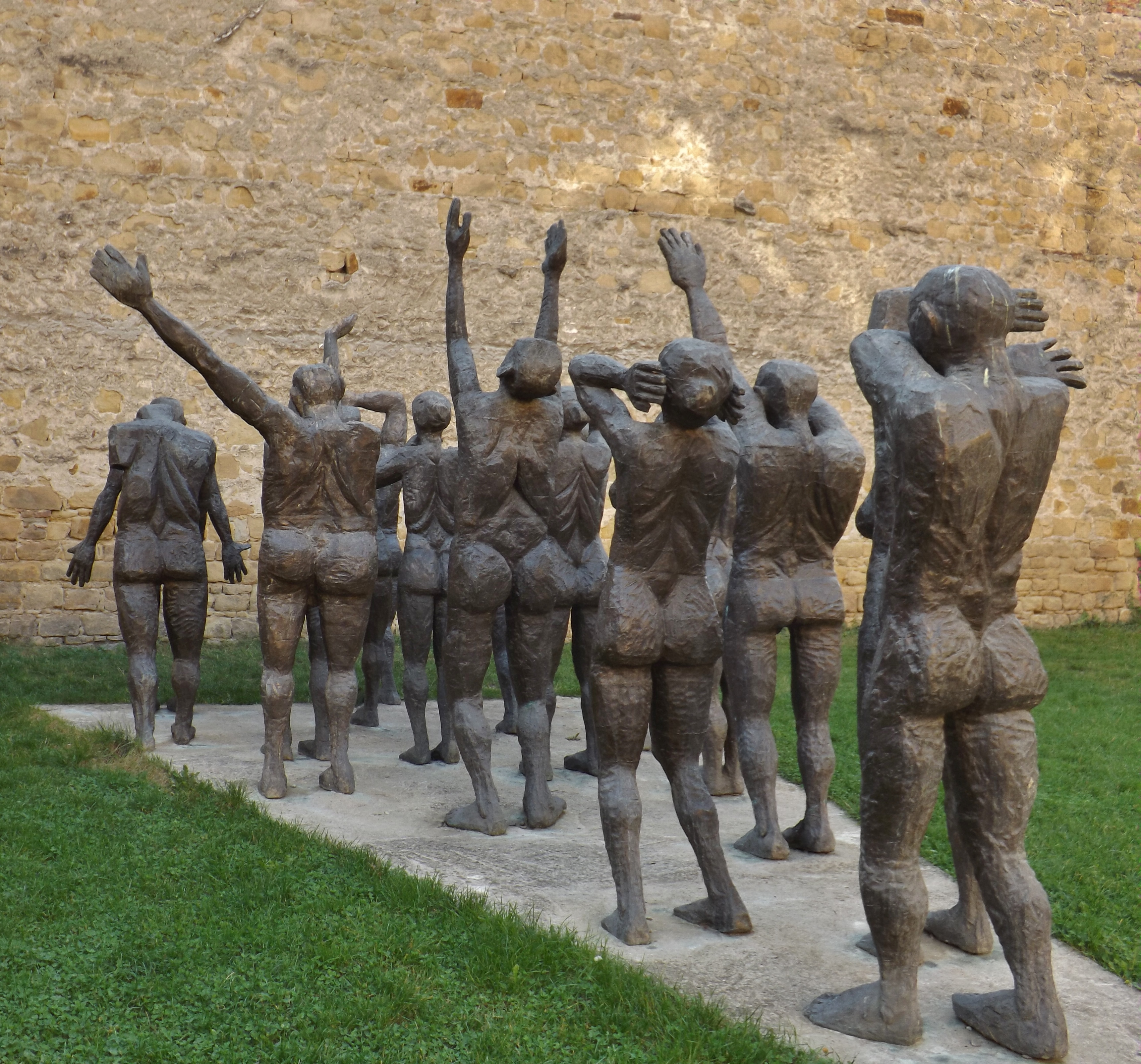 Part of a civic and ethical project with no equivalent in any of the other former communist countries of Europe, the Museum collection of the Sighet Memorial is an extraordinary site of memory, both individual and collective, of Romanian communism seen from the perspective of the victims of the regime. The Museum collection of the Memorial to the Victims of Communism and to the Resistance includes an impressive number of documents, photographs, letters, newspaper collections, books, manuscripts, albums, and various other objects illustrating both the repressive dimension of the communist regime in Romania and the reaction of Romanian society to that regime, in accordance with the vision promoted by the Civic Academy Foundation through the intermediary of the International Centre for Studies into Communism.

The Memorial to the Victims of Communism and to the Resistance, Sighet, Romania, Guide and Activity, 1993-2014. Bucharest: Civic Academy Foundation.