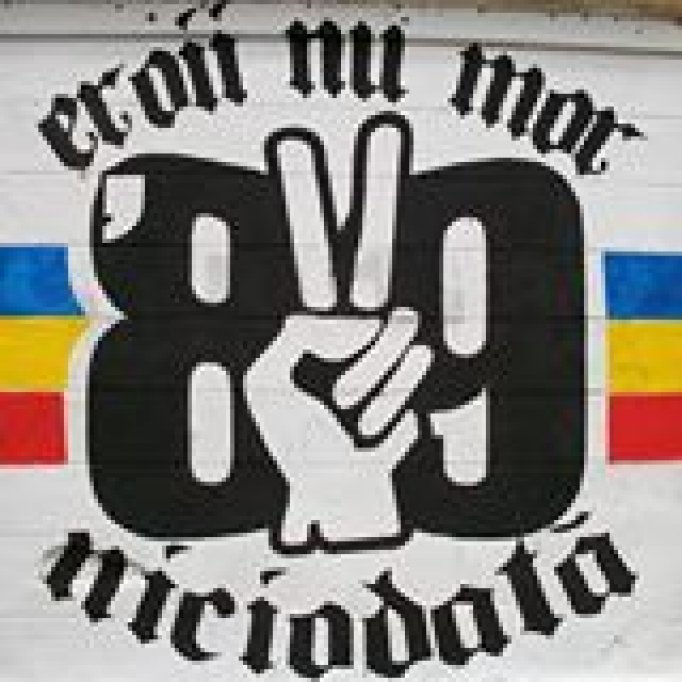 The Memorial to the Revolution of 16–22 December 1989 in Timişoara Association was founded on 26 April 1990 as an institutional structure to administer the activities carried out under the title of “Memorial to the Revolution in Timişoara.” Its declared purpose is “to honour the memory of the victims of repression during the Romanian Revolution of December 1989.” From 1996, the National Centre for Documentation, Research, and Public Information Regarding the Romanian Revolution of 1989 functioned informally within the Association, acquiring an official status in 2000. The official documents of the Association state that: “The declared purpose of the association is to become, through the National Centre for Documentation, Research, and Public Information, an operative source of information referring to the events that led to the fall of the communist regime in Romania, setting out to valorize Romanian historical information relating to the events of 1989 in Central and South-Eastern Europe. Because these moments cannot be fully understood without a knowledge of the communist system as a whole, the Centre is concerned also with the study of the communist period in Romania.” The Memorial to the Revolution of 16–22 December 1989 in Timişoara Association manages and administers the documentation and research room, the audio-video archiving room, the archive of manuscript documents and press reports, the library, the exhibition rooms, and the Chapel of the Heroes of the Revolution. The Association has subscribing members and honorary members. Its General Meeting assembles at least once per year, with only those members whose subscription is up-to-date having voting rights. The Directorial Council is made up of seven members elected by the General Meeting. The Directorial Council in its turn elects the president and the two vice-presidents.

Regarding the principal mission of the Association, Gino Rado, its vice-president, explains: “At the Memorial, I may say, our first aim is actually this: in all that we do, in fact, we oppose an undeserved forgetting with regard to what was then, in December 1989. We are a Memorial. We wish to keep this precious memory active, as alive as possible.” Moreover, he adds: “about December 1989, I’m afraid that we almost forget about everything that was there – and we should forget nothing. About the courage, about the dictatorship, about the people, about freedom, about Ceauşescu and his acolytes, about democracy, about the numerous crimes during the Revolution – about all of these we should not forget, but about other things too, we should forget nothing. Nothing at all! Nothing of what was there is to be pushed aside as unimportant, nothing of what was there is to be forgotten… Everything of what was then is essential!”