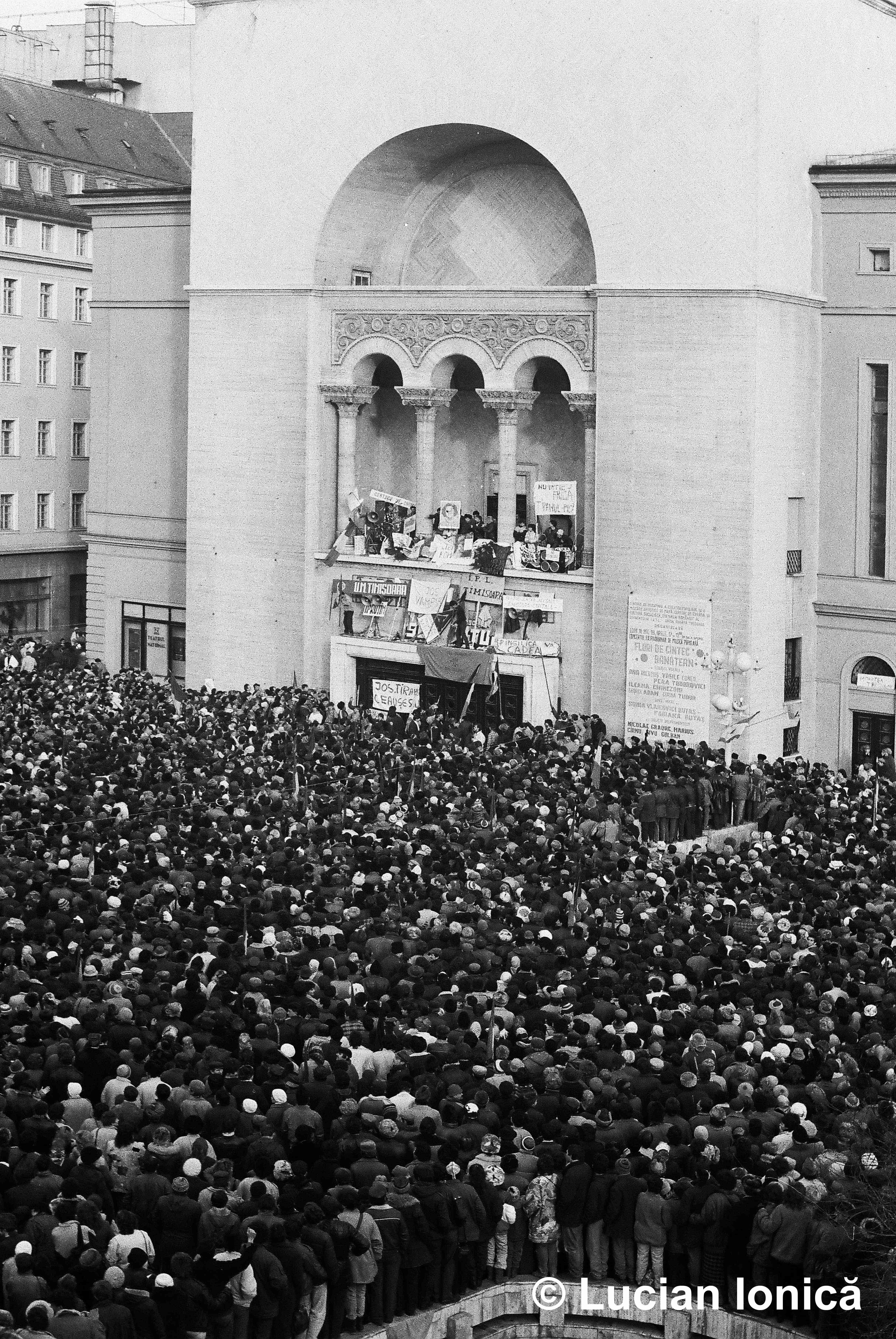 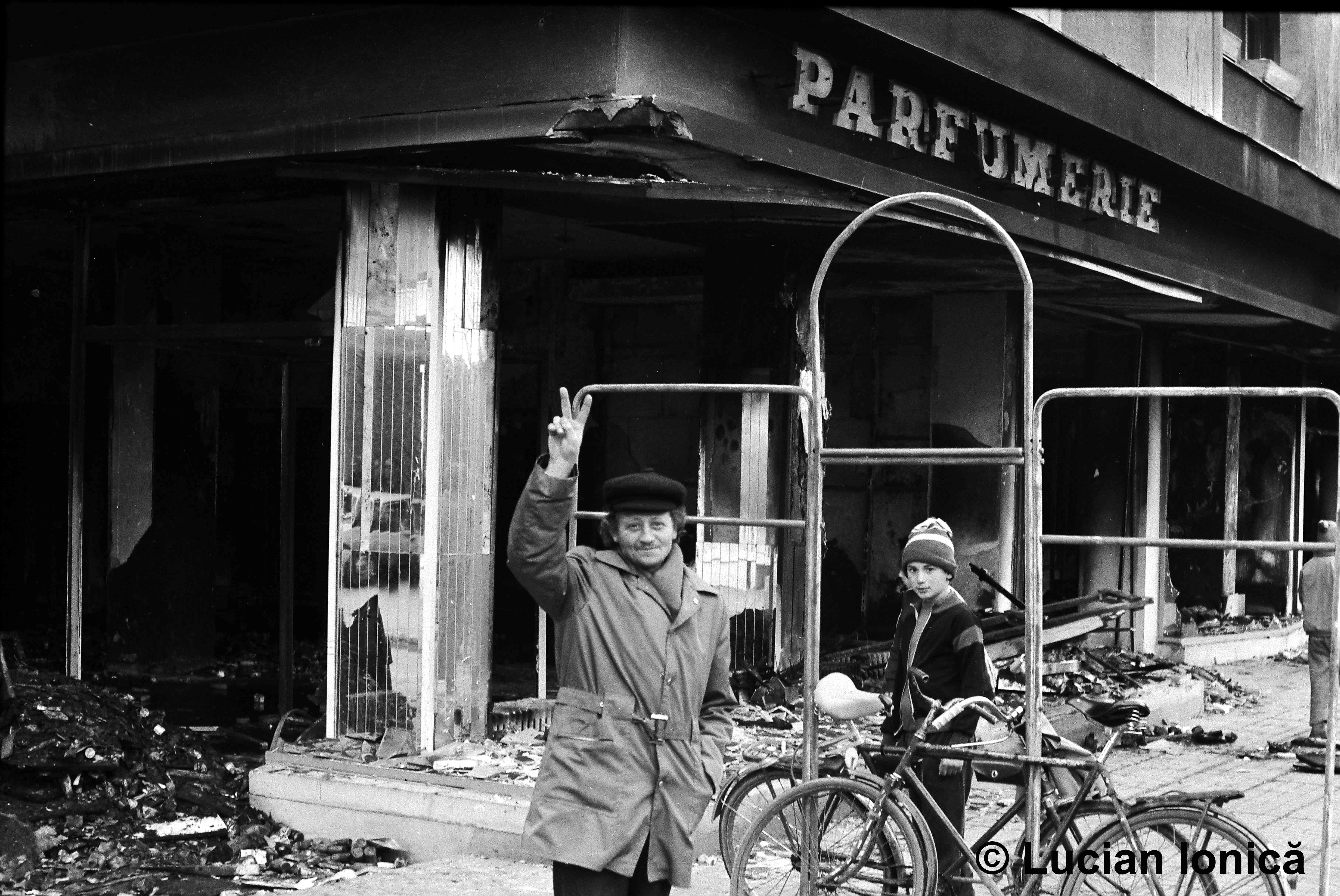 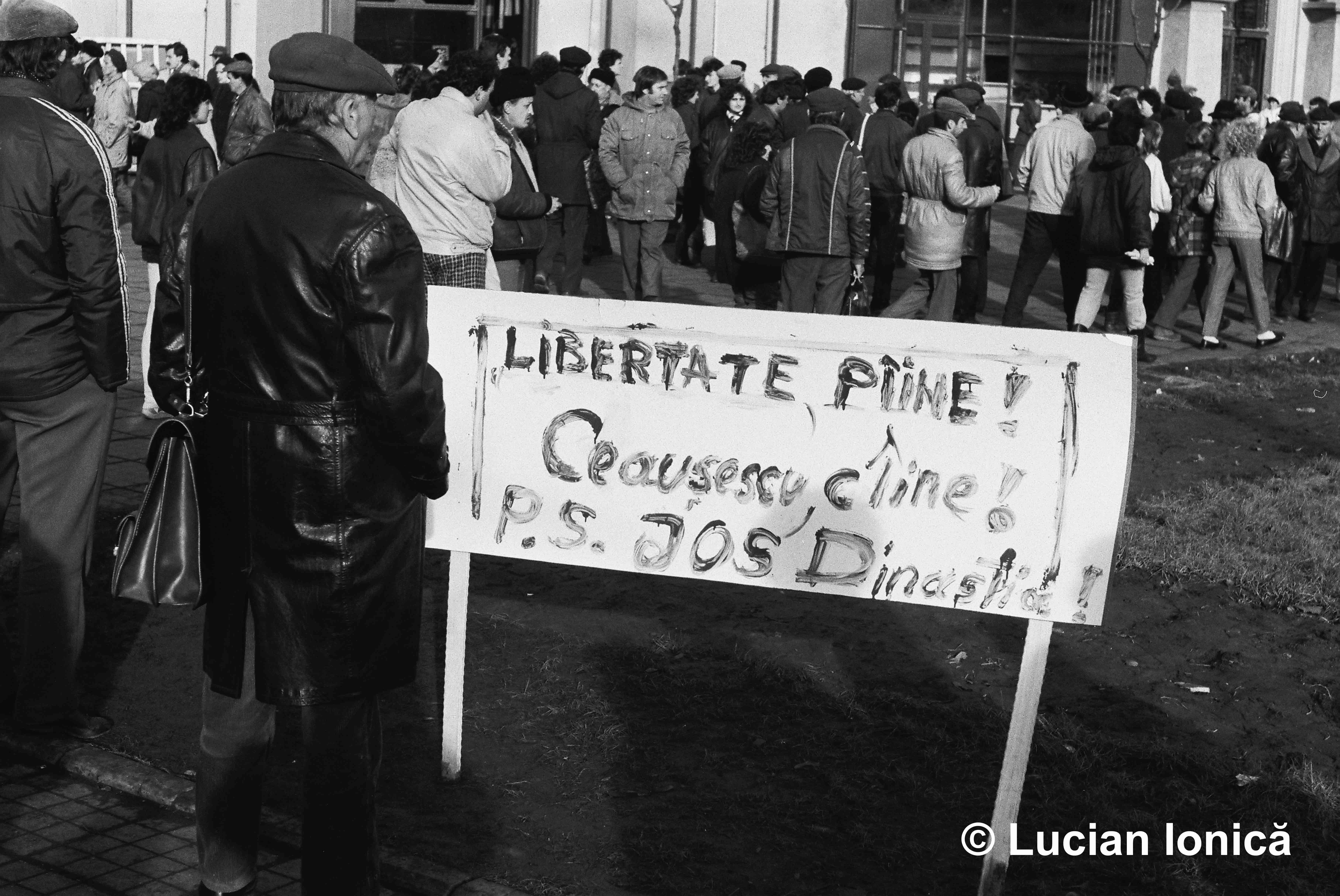 Approximately a third of the photographs that make up the Lucian Ionică private collection have, for a number of years, also had a public status. Some thirty-two images were presented for the first time in the Calpe Gallery, in Timişoara, in an exhibition entitled “Liberated from fear – December ’89,” which was opened on 16 December 2014. The exhibition remained open until the middle of January 2015, and was visited by several hundred people. The exhibition was then moved to the Memorial to the Revolution of 16–22 December 1989 in Timişoara, to a room specially prepared for these photographs. It remained on view there for a year, after which the images were rearranged in another room, where they can be seen at present.