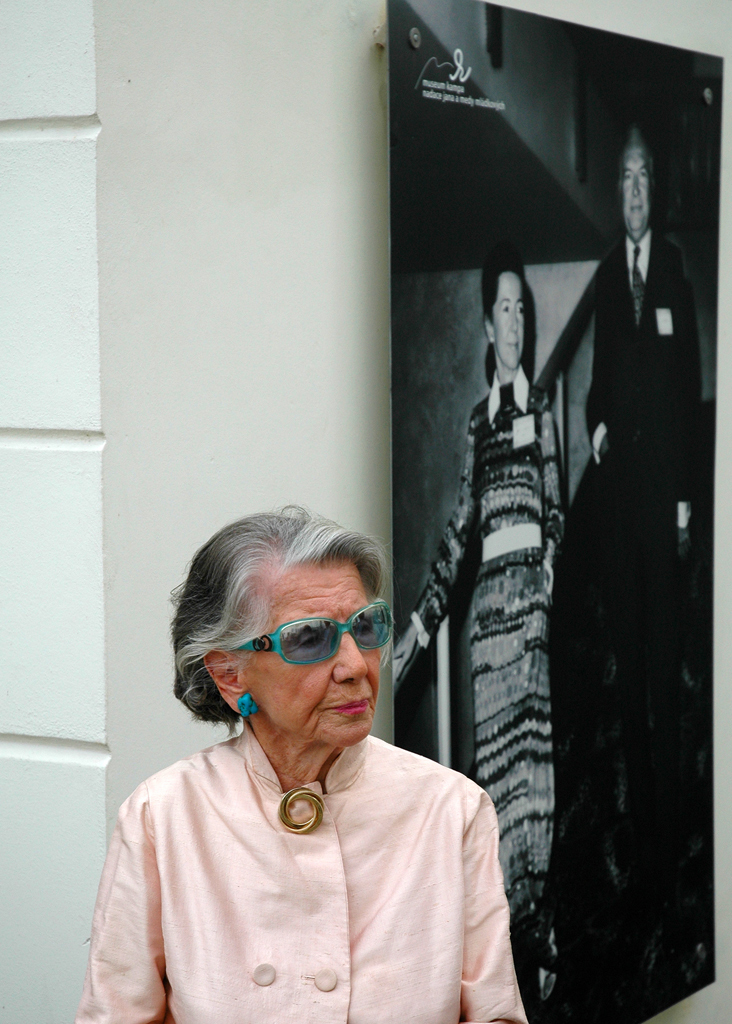 The Jan and Meda Mládek collection is the core of Museum Kampa exhibition. Besides works by František Kupka, an “undesirable artist” during the communist era, there is a broad collection of other works by artists from Czechoslovakia, Hungary, and Poland that do not follow the official socialist style.