Collection of exile literature and samizdat 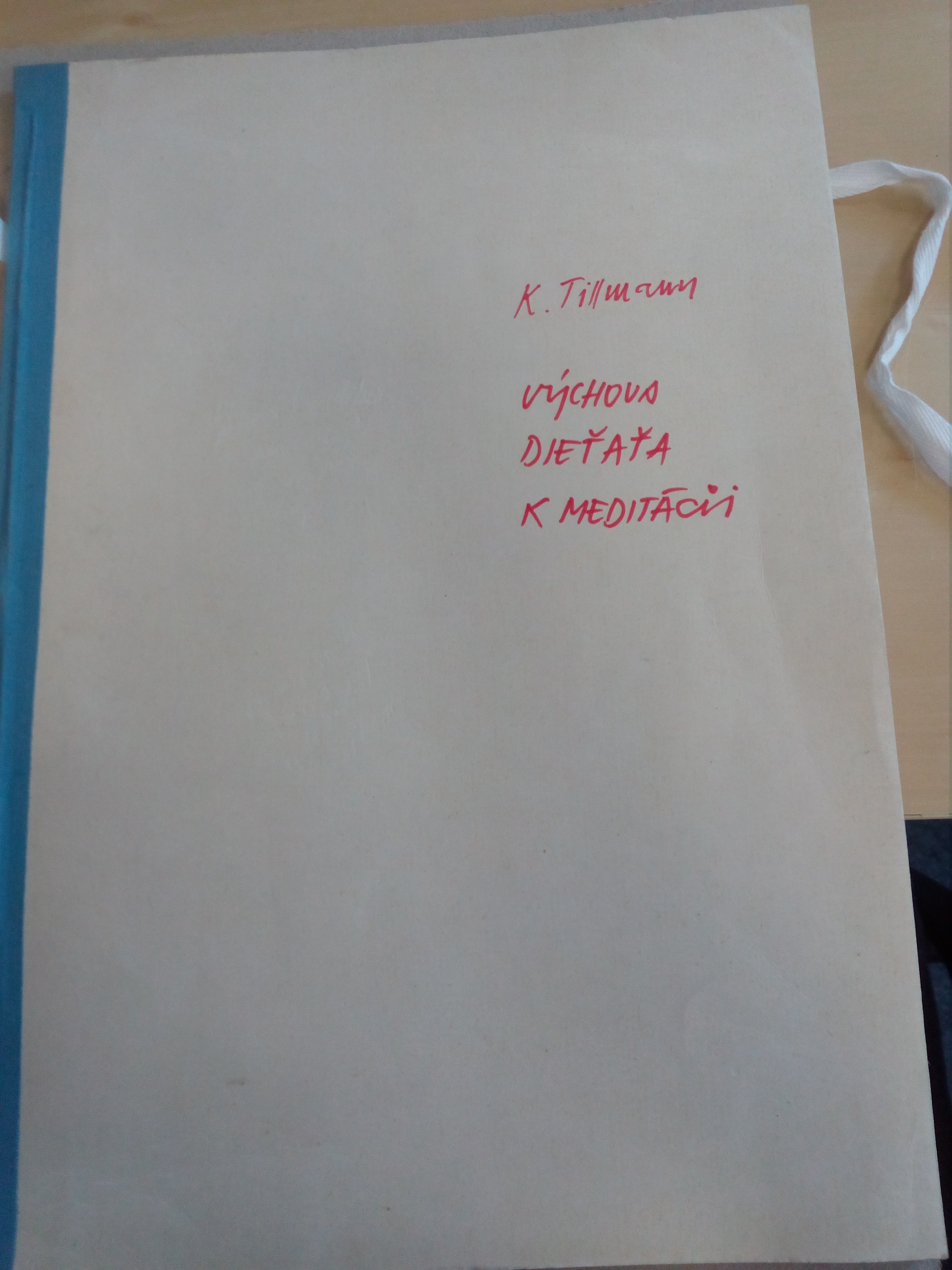 The collection of exile literature and samizdat is held by the Nation´s Memory Institute and was created in 2003 together with Nation´s Memory Institute Archive. The aim of the collection is to represent a large selection of Catholic samizdat and exile literature created during the 1980s. Many of the items were created anonymously as part of the activities of the secret church. Only a part of the Catholic samizdat has been processed and made available to date, but more is being added continually.