Strike Committee Collection at the Archive of Masaryk University 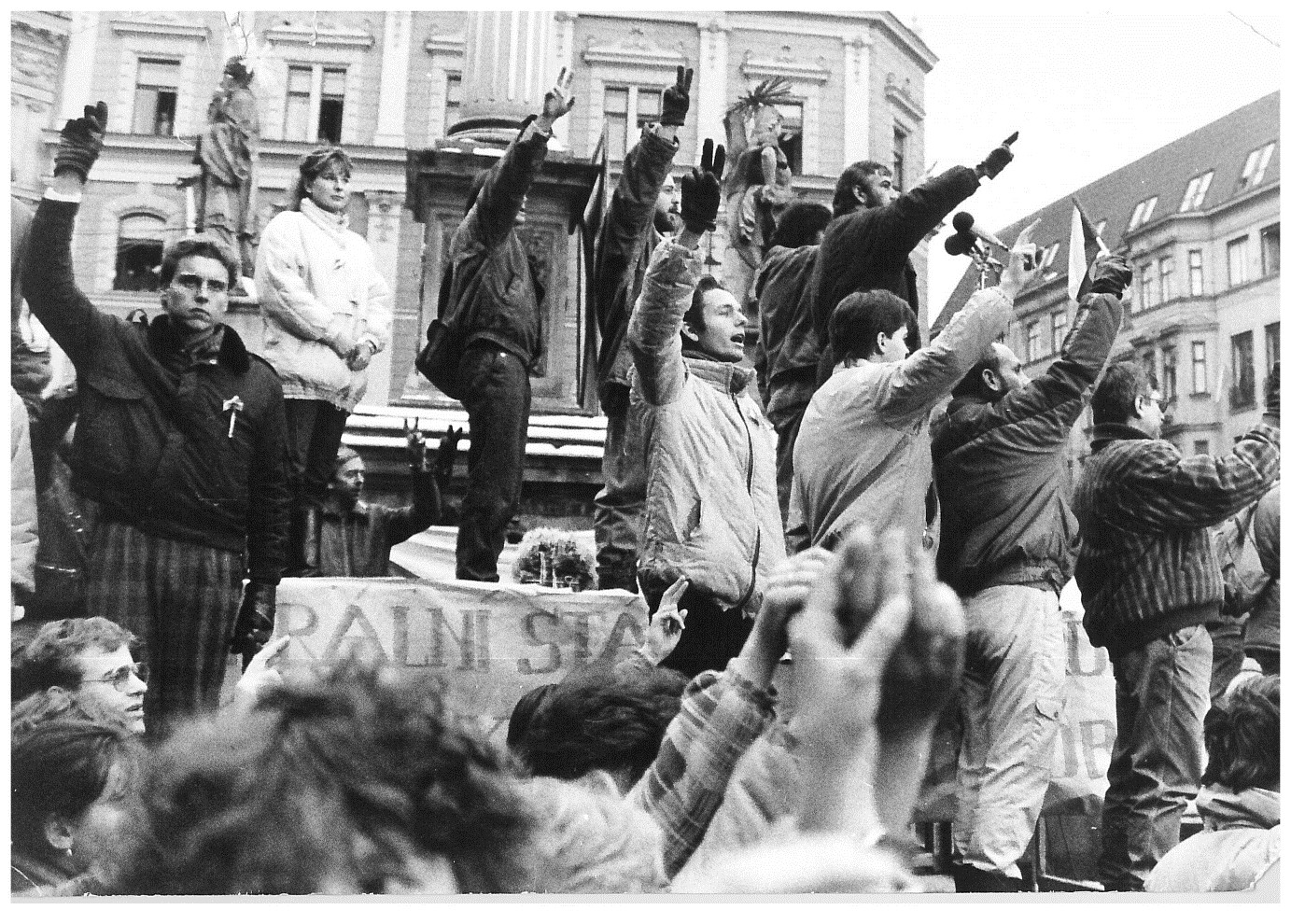 A collection created by students of the Faculty of Arts, UJEP in Brno, at the turn of 1989-1990, contains almost complete documentation of the work done by this committee, which was at the centre of the November Revolution in Brno.