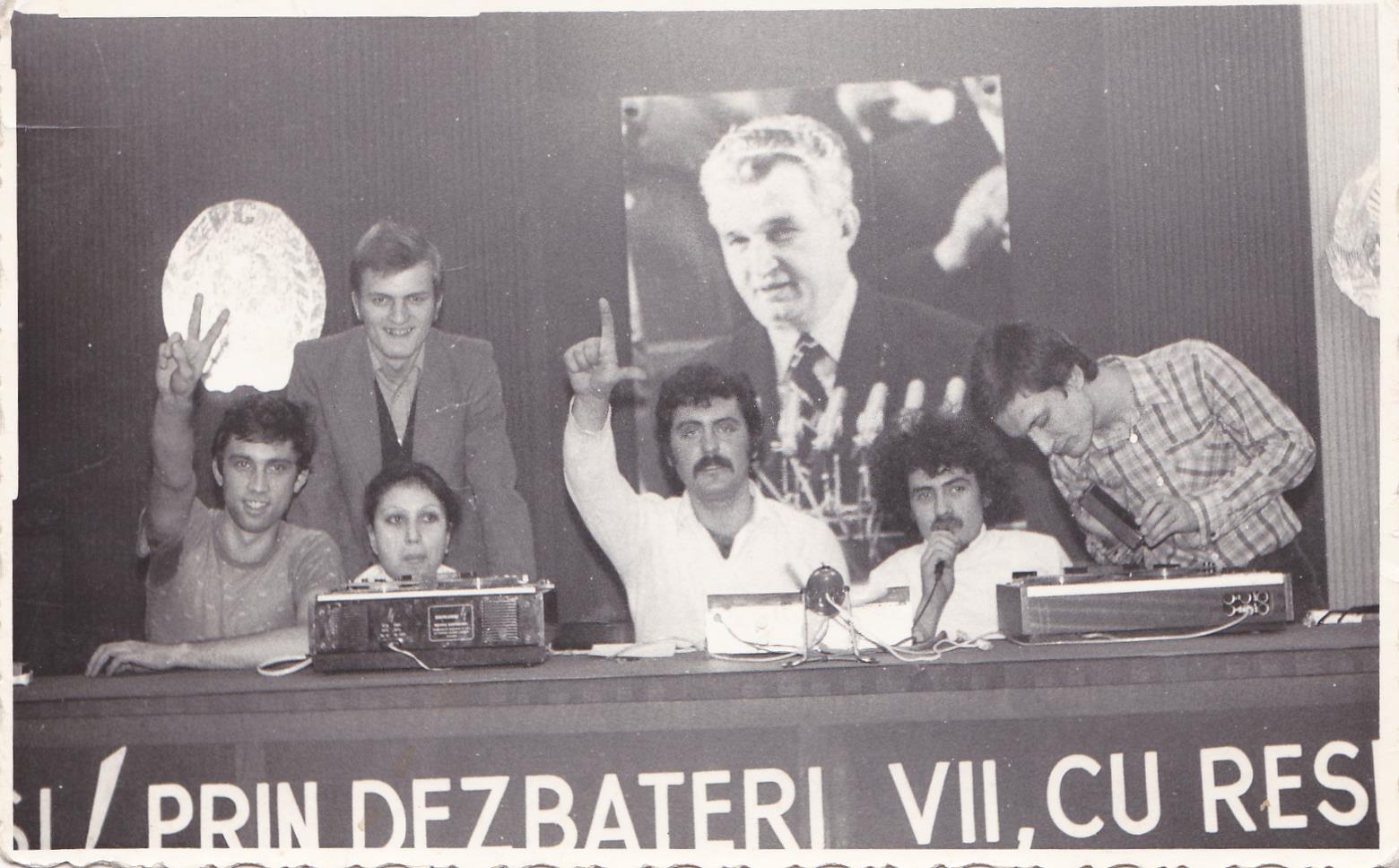 By means of the concert posters that he kept, Mihai Manea’s collection documents the coordinates of alternative musical culture in the 1970s and 1980s, particularly the jazz, rock, and folk genres. In communist Romania, these Western-inspired genres were permitted in the public space with considerable reservations and suspicion, given that they contravened the “Theses of July 1971” by which Nicolae Ceauşescu had imposed the re-autochthonizing of culture and the arts.