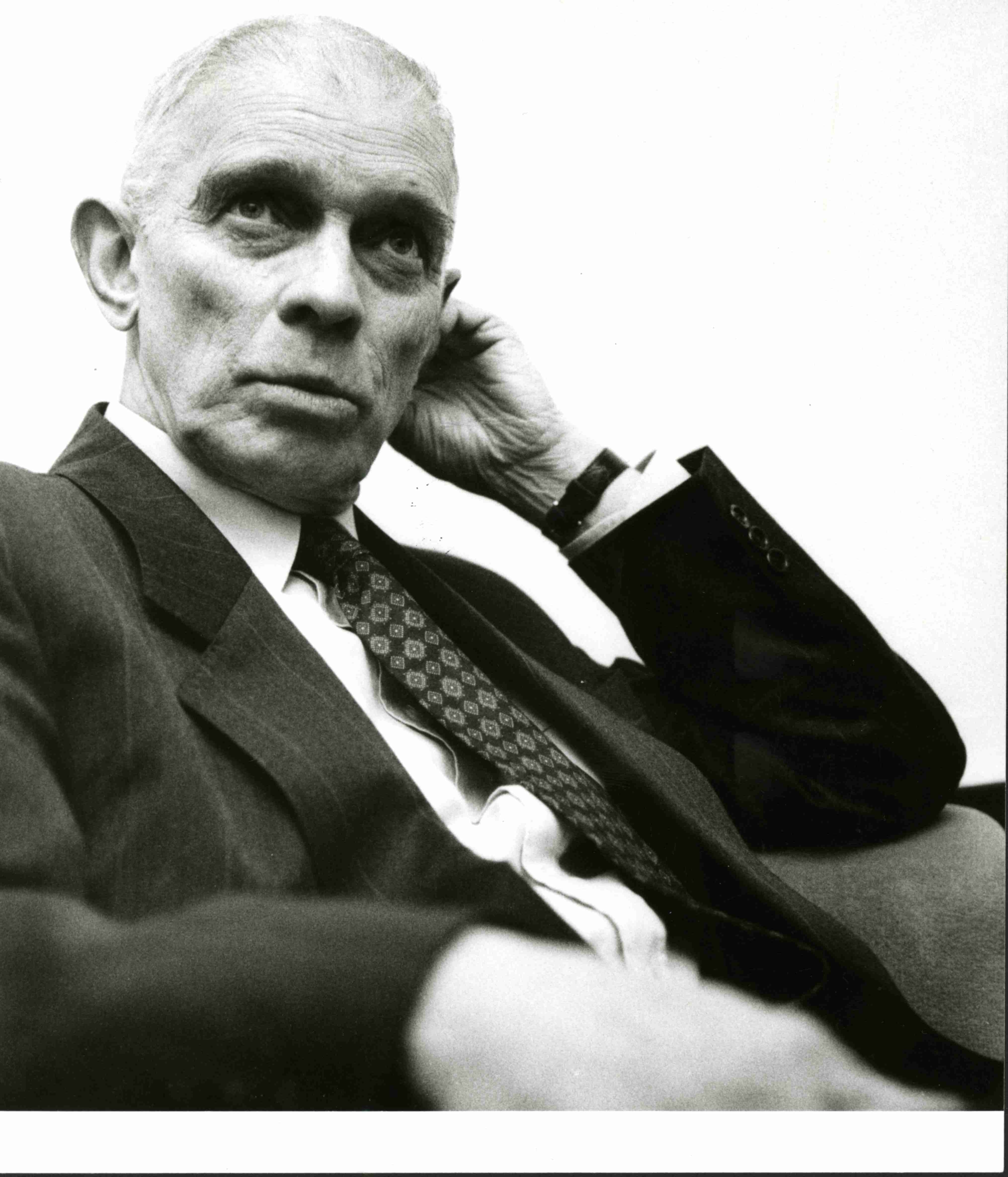 Ivan Medek (1925-2010) was a prominent Czech music publicist, a signatory of Charter 77 and a founding member of VONS. In 1978 he went into exile, where he founded the Press Service and worked with Voice of America and Radio Free Europe. This collection contains unique documents from his exile activity.