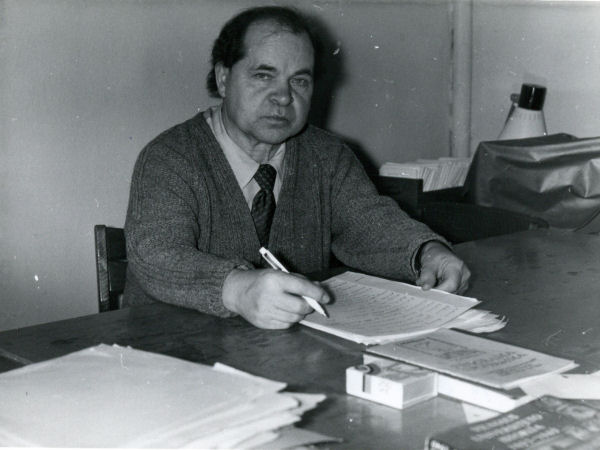 The collection shows the life, work and activities of the Lithuanian historian Rimantas Jasas (1929-2002). Jasas never called himself a dissident. Even after the collapse of the Soviet Union, he did not speak much about his involvement in underground (samizdat) literature, and saw himself only as a professional historian. The files in the collection show his close ties with the dissident movement, especially with the Soviet dissident and political prisoner Vytautas Skuodis (1929-2016). Jasas was involved with the samizdat journal Perspektyvos (Perspectives), the most highly thought-of publication by members of the intelligentsia.