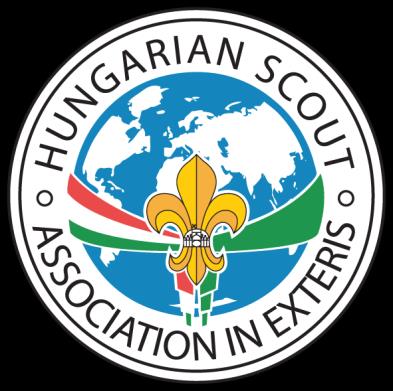 The unique resource value of the collection stems from the historical fact that the continuity of Hungarian scouting established in 1910 was in fact maintained by the émigré Hungarian scouting movement worldwide for more than four decades, from 1948 to 1989, in a period when it was prohibited in communist Hungary. According to Hungarian émigré scout leaders, the movement was intended to serve a two-front struggle of cultural resistance: on one hand against the official forgery of “the real” national heritage in communist Hungary; and on the other against the linguistic and cultural assimilation of Hungarian émigré youth within the multi-ethnic environment of some 20 countries of 4 continents worldwide.