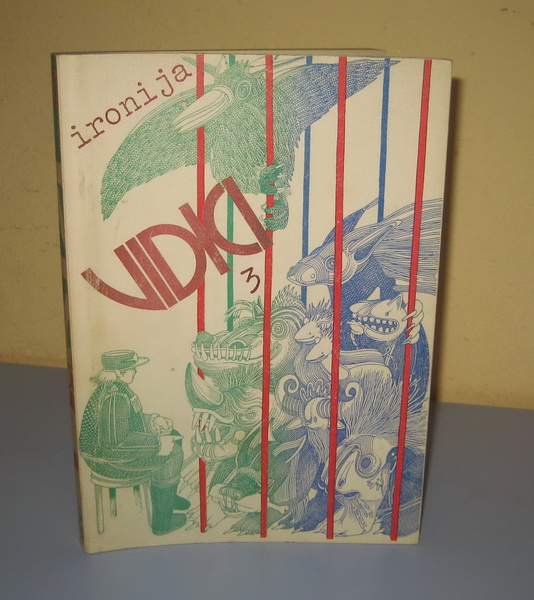 "Vidici" [Horizons] was one of the most prominent Yugoslav magazines for literature and culture. During the socialist period the journal was often targeted by the authorities and repeatedly banned, due to its criticism of the Communist party’s social and cultural policies. The magazine "Vidici" is kept as part of the collection "Periodicals", and does not represent a separate library unit. All the available numbers are kept in two institutions - the National Library of Serbia and the University Library of Belgrade.