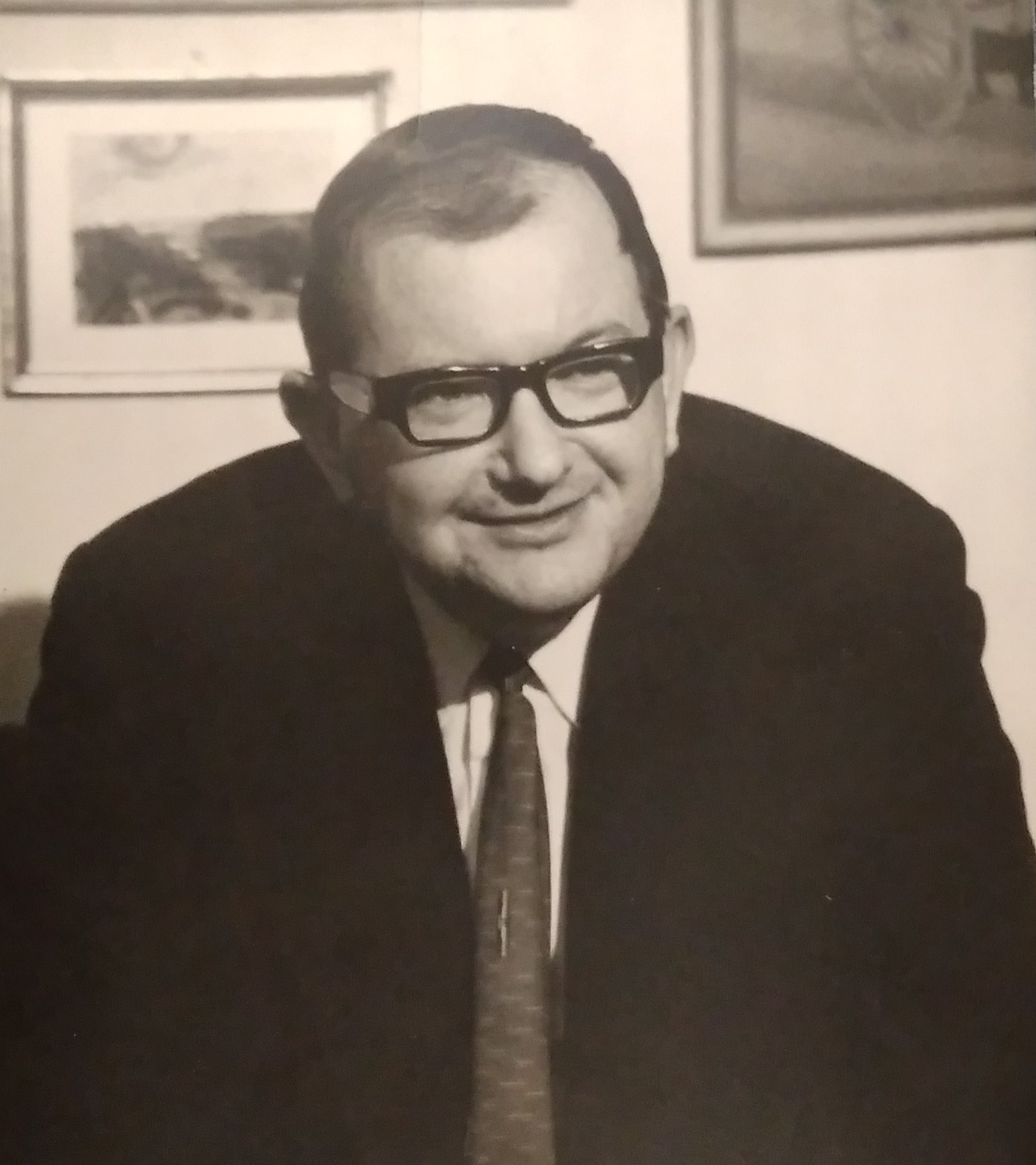 Jan Trefulka was born in Brno on the 15th May, 1929. After his graduation in 1948, he studied literary science and aesthetics for two years at the Faculty of Arts in Prague. He returned to university in 1953 when he again unsuccessfully attempted to finish his studies of Literary Theory and Czech Language at Brno. Jan Trefulka's professional life was very varied, including a working as a tractor driver (1950), a programme director of Dům umění (1954-1956), an editor of  Regional Publishing House in Brno (from 1957), an editor (1962-1968) and later an editor-in-chief (1970) of  Host do domu, a night watchman (1972), a binder (1973)ˇ, and writer without the guarantee of official publishing. Among the important activities he was also a secretary of the regional branch of Svaz československých spisovatelů, where he worked from 1964 until his dissolution.

Unusual, but significant for Trefulka´s life, was his double entry into the Communist Party, followed by a two-fold exclusion in 1950 and 1969. Trefulka´s critical approach to the Communist regime led him to sign the Charter 77 and to publish works only in samizdat or exile publishing houses. His novels O bláznech jen dobré, Zločin pozdvižení, Veliká stavba, Svedený a opuštěný came from this period.  After 1989, Trefulka participated in literary and public activities. Between 1991-1995 he was Head of Obec moravských spisovatelů, and in 1992-1997 he was a member of Rada České televize. He was awarded the Egon Hostovsky Award (1983), the Brno City Prize (1999), and the Ladislav Fuchs Award (2009).