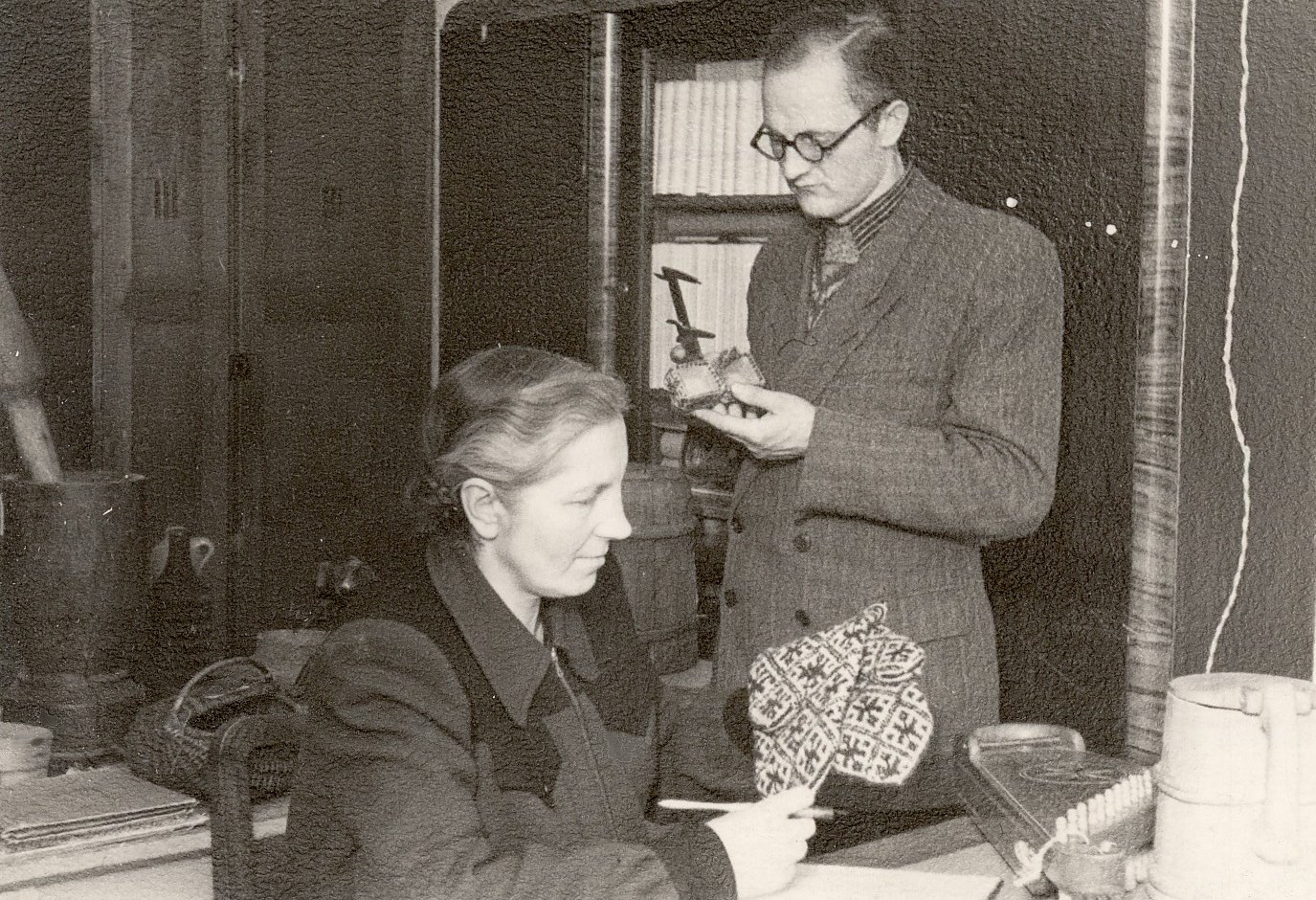 The Elza Rudenāja and Vladislavs Urtāns collection at the Madona Museum of Local History and Arts shows how much devoted and resourceful people could contribute to the preservation of the local and national culture by working within the system, even in an inhospitable political environment.