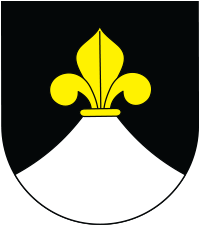 The collection contains samizdat editions of religious literature and hymnals distributed in the underground church in the period between 1950 and 1989. It consists of the private collections of several anonymous monks and nuns of the secretly organized Dominican Order and School Sisters of St. Francis in several places of Slovakia. The library contains a large number of literature written in exile. The Dominican Book Institute helps communities to type and catalogue books but it does not own these books, their owners are the friaries of the province of the Dominican Order.