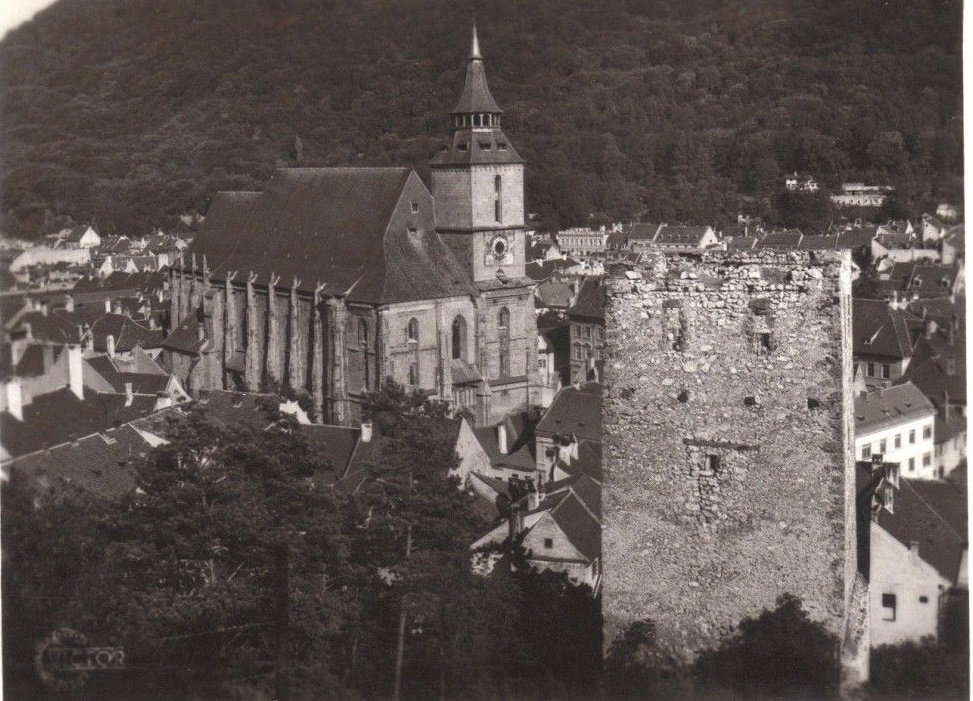 This collection tells the sinuous story of the restoration to its former glory of the Black Church, a Gothic monument of the highest significance for the collective identity of the Saxon community in Transylvania. Launched by the local German-speaking elite during the 1930s, the restoration of the Black Church in Braşov was carried out during the communist period despite such politically driven adversities as the atheist system of values and the policy of so-called of “urban systematisation,” which envisaged the demolition of an important part of the architectural heritage of Romania.