Schuller, Günther. Photographs from the Restoration of the Black Church, 1937–1978. Photo series 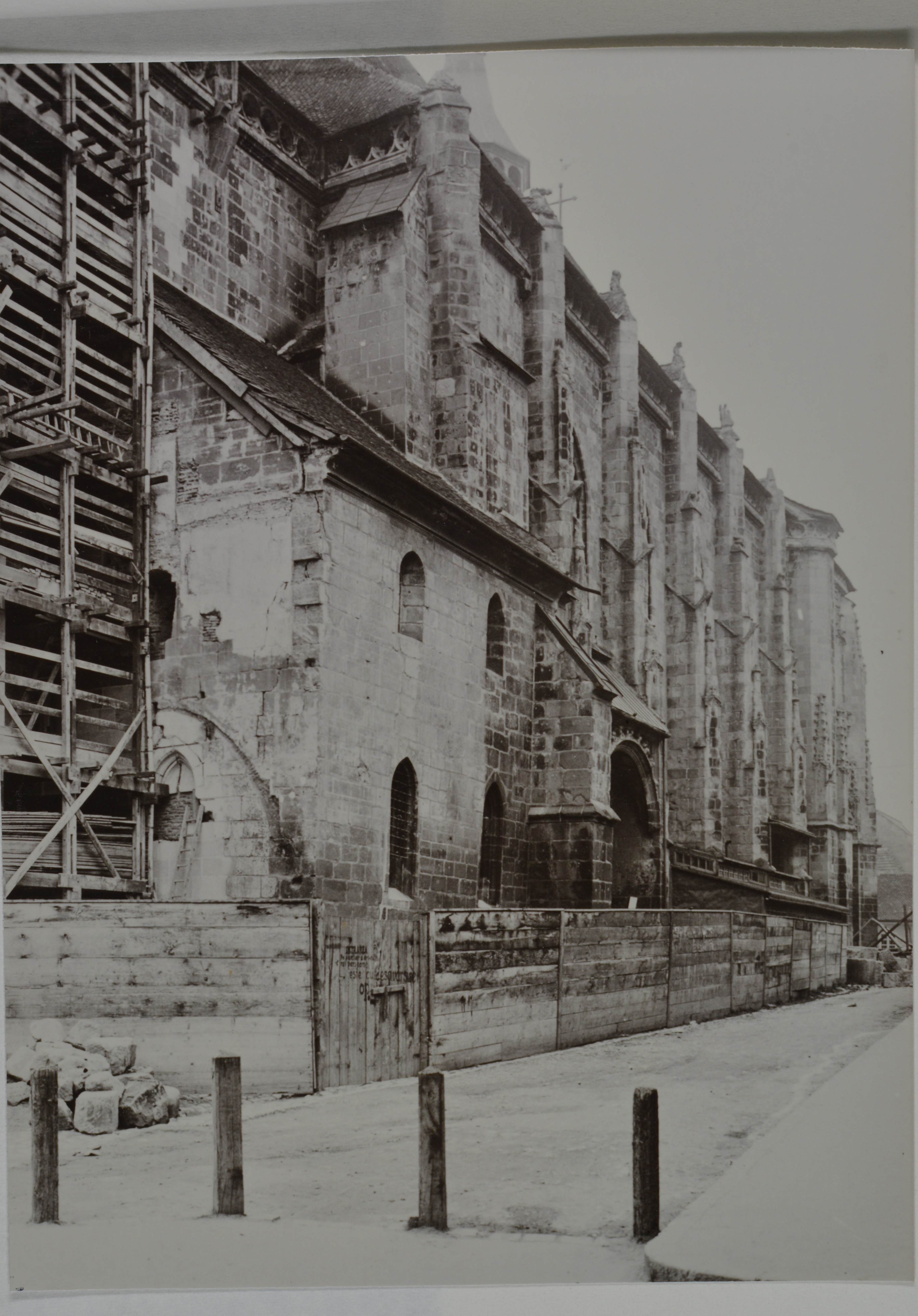