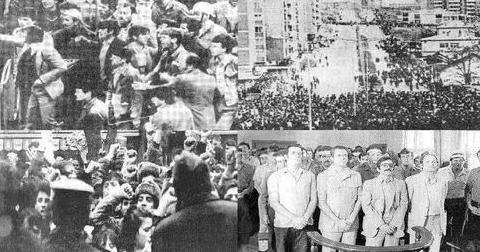 The topic of the collection addresses the 1981 demonstrations in Kosovo. This collection holds archival documents distributed in different fonds of the Kosovo Archives. It illustrates the nature of demonstrations that took place in March and April 1981 and the corresponding responses of political and academic elites.