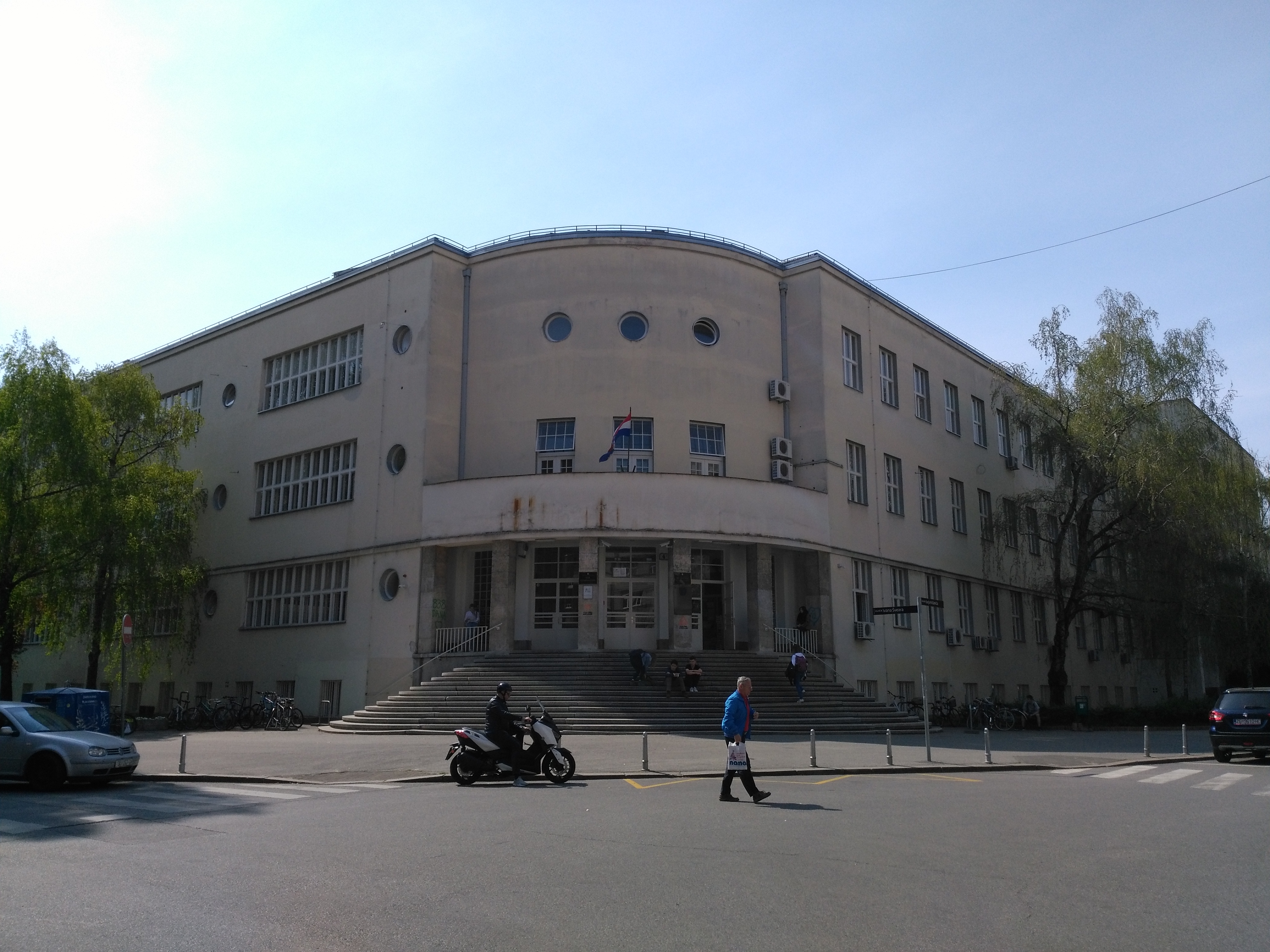 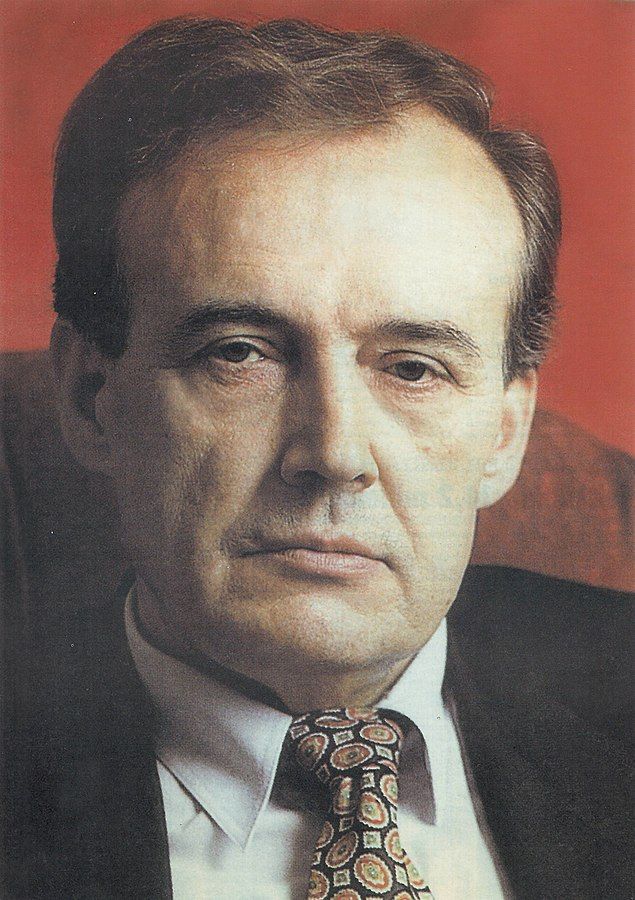 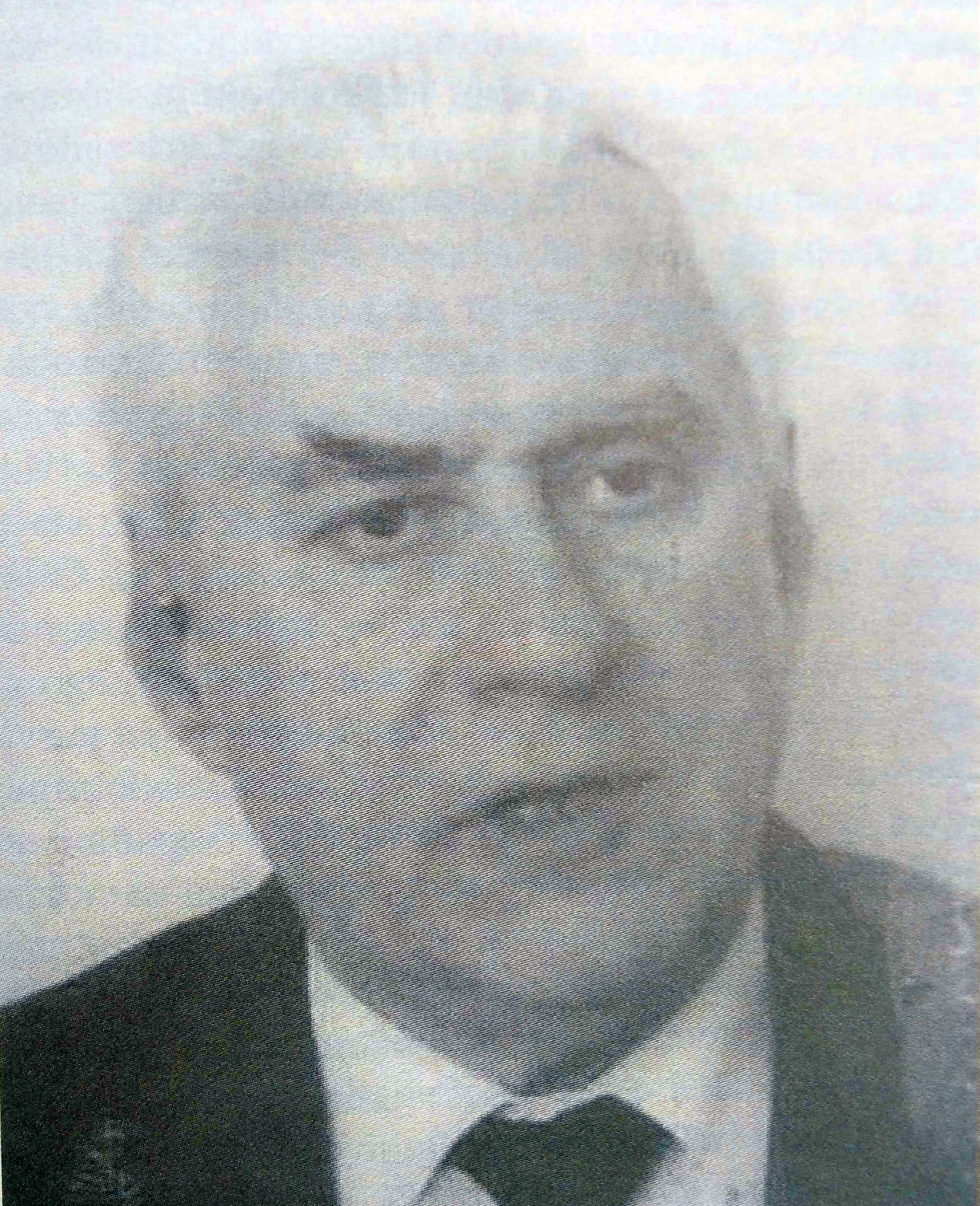 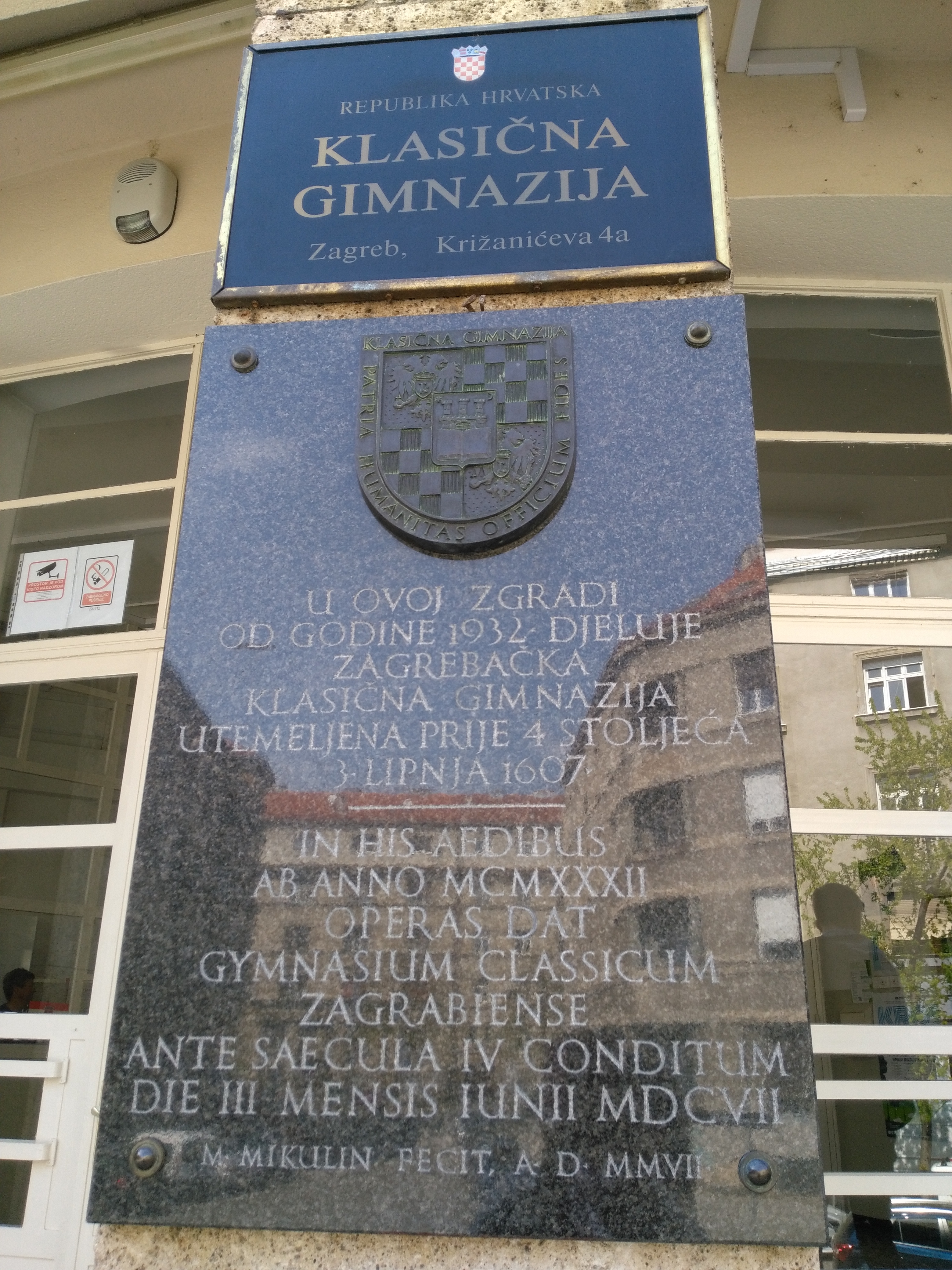 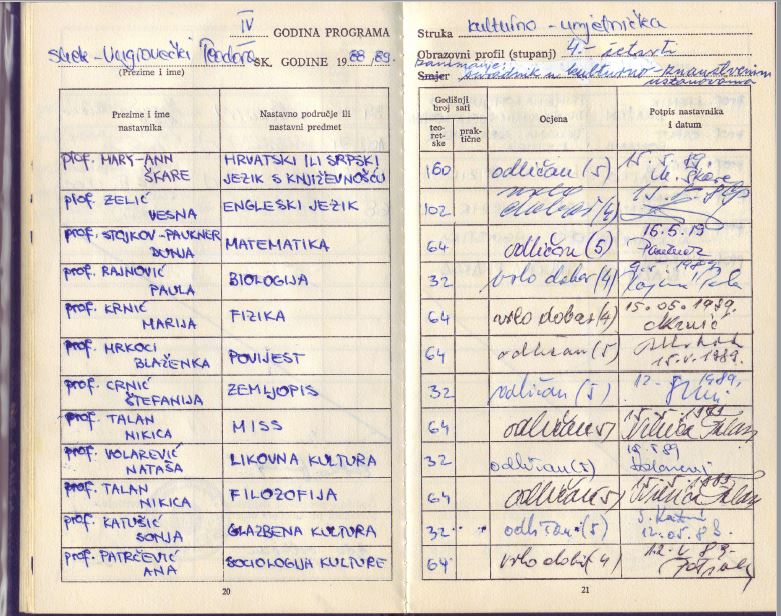 The Zagreb Gymnasium private collection consists of memorabilia from the 1985-89 period. The school was then named as the Educational Centre for Languages, and two of its classes, which retained the classical curriculum, were considered a peculiarity. It was highly exceptional at the time, because in the framework of the secondary school reform implemented by Stipe Šuvar in 1975-76, which promoted so-called “directed education,” all gymnasia in Croatia were transformed into some manner of vocational schools with the aim of preparing the students for the labour market. From the communist perspective, the classical education was deemed unnecessary petty bourgeois elitism, which prepared select students for the university and enhanced class inequality.

Baćević, Jana. 2006. "Pogled unazad". Antropološka analiza uvođenja usmerenog obrazovanja u SFRJ (“A look back.” Anthropological analysis of the introduction of vocational education in the Socialist Federal Republic of Yugoslavia). Antropologija, 1: 104-126.

Shek Brnardić, Teodora. 2001. The ritual of the Zagreb Norijada as a transition to adulthood (unpublished manuscript).

Šuvar, Stipe. 1977. Škola i tvornica. U susret reformi odgoja i obrazovanja (School and factory. Toward a reform of education and training). Zagreb: Školska knjiga.