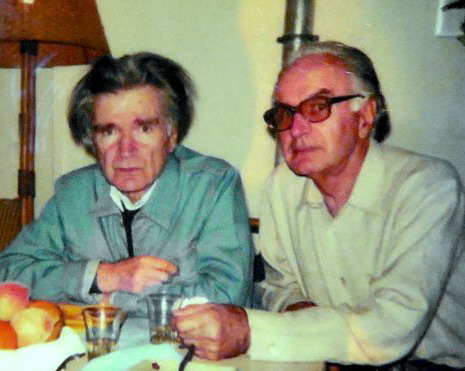 The collection portrays the life and work of two Romanian intellectuals separated by the Iron Curtain, the brothers Aurel and Emil Cioran. While Aurel Cioran experienced imprisonment and then lived in Sibiu, Romania, his brother lived in Paris from 1941, where he became an internationally known French essayist. The collection comprises original manuscripts, correspondence, books, photos, and personal documents from the period 1911–1996.