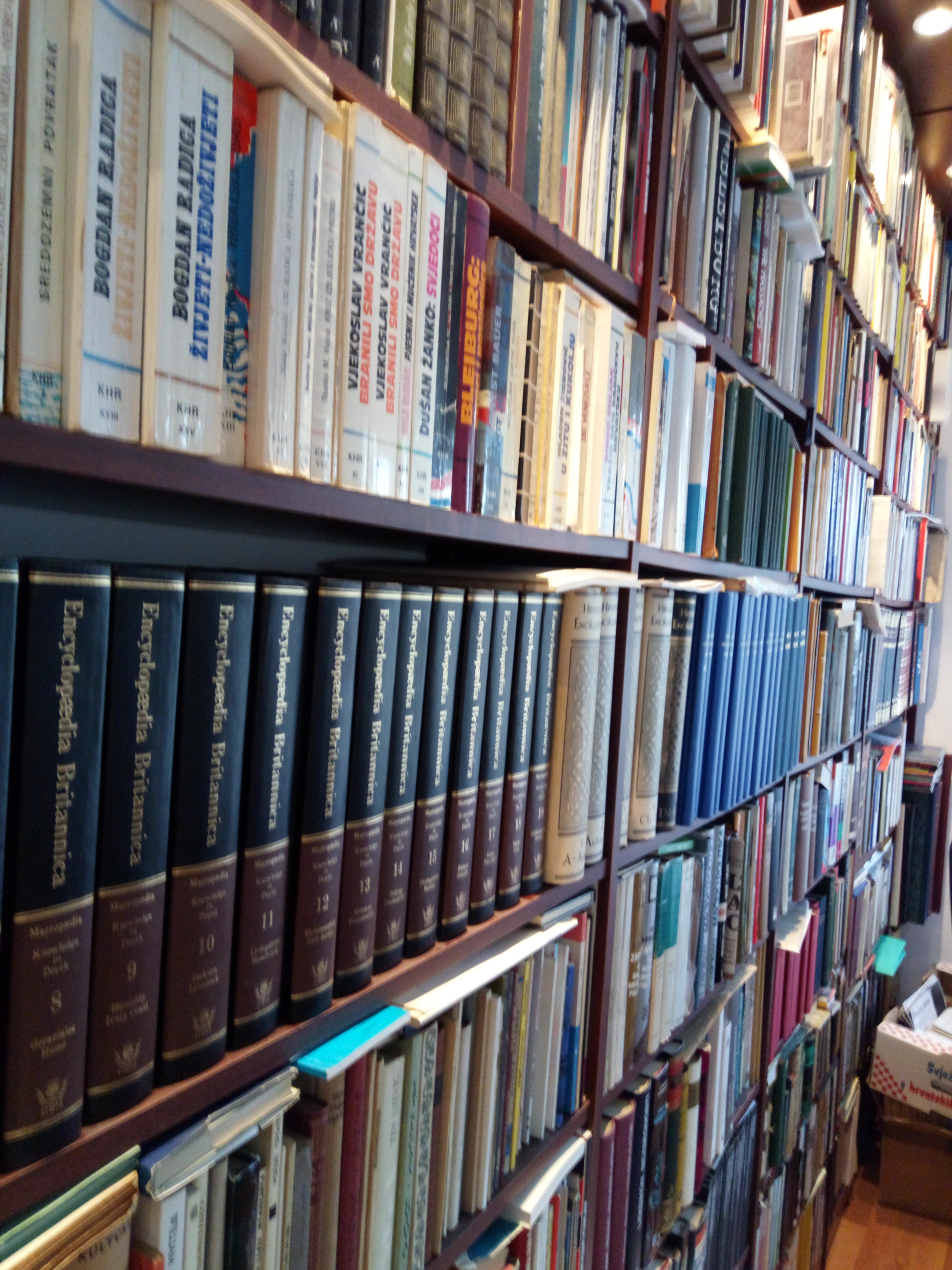 The collection testifies to the thirty-six-year activity of Croatian journalist and writer Jakša Kušan (1931), who propagated the idea of a democratic, pluralistic and free Croatia in exile from 1955 to 1990. By editing and publishing the non-partisan magazine Nova Hrvatska, he tried to inform the Croatian and global public about the suppression of human rights and civil liberties in socialist Croatia and Yugoslavia.