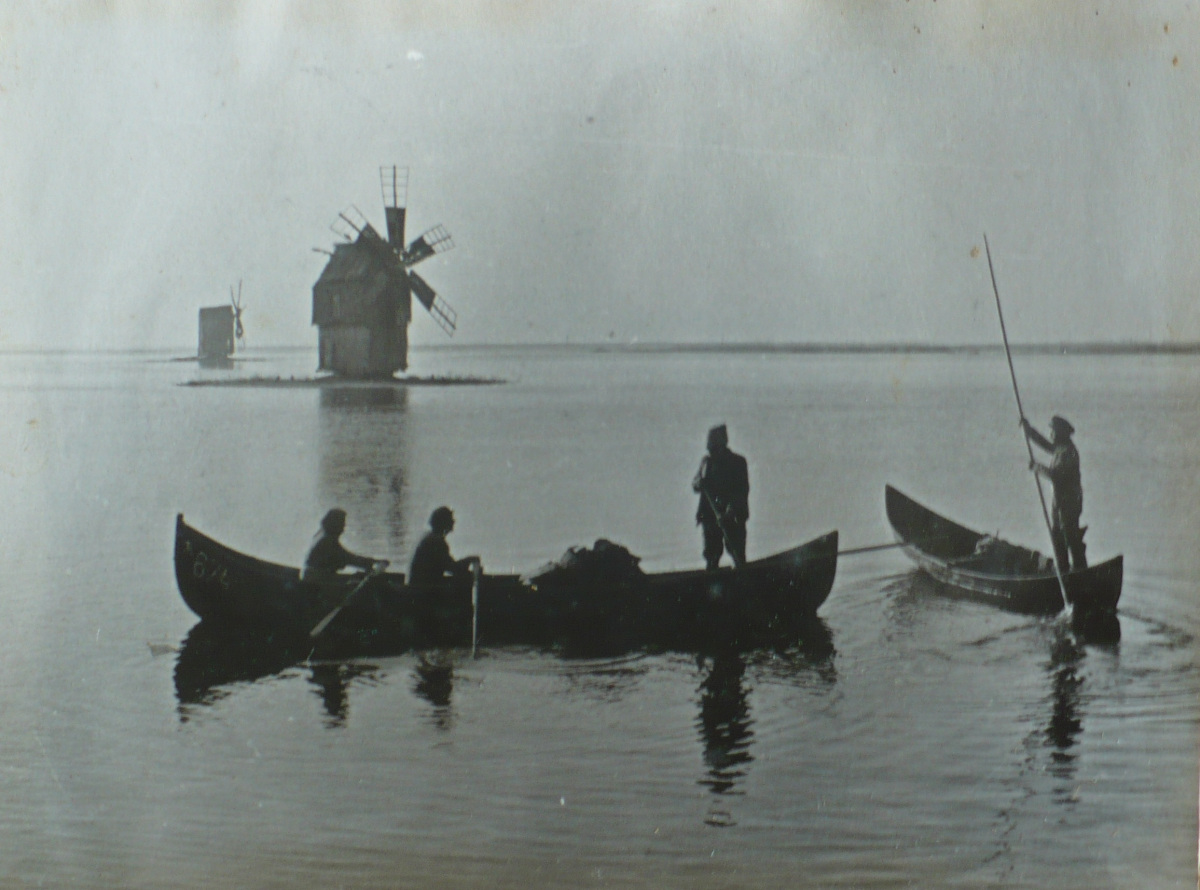 The Ethnographic Research in Dobrogea Ad-Hoc Collection at the ASTRA Museum (Colecţia Ad-Hoc Cercetarea Dobrogeană) reflects the activities carried out between 1964 and 1989 by collaborative teams of ethnographers, photographers, and architects to rescue and recover the cultural heritage of villages in the region of Dobrogea, which were affected by forced collectivisation and the building of the Danube–Black Sea Canal.

Iordachi, Constantin. 2009. “‘Constanţa, the first collectivized region:’ Soviet geo-political interests and national and regional factors in the collectivization in Dobrogea.” In Transforming peasants, property and power: the collectivization of agriculture in Romania, 1949–1962, edited by Constantin Iordachi and Dorin Dobrincu, 103–139. Budapest: CEU Press.