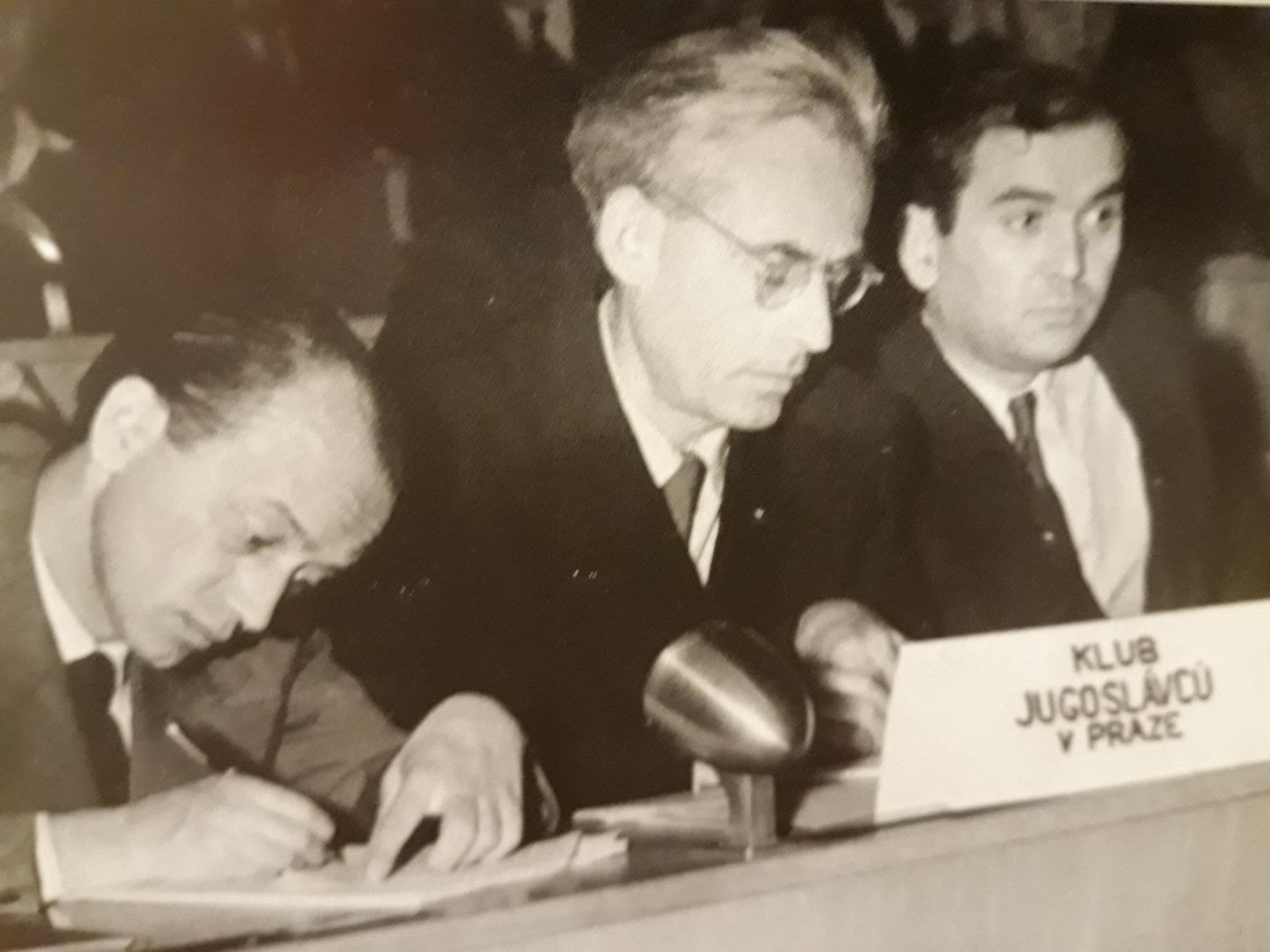 This private collection consists of around 150 leaflets produced by Yugoslav Cominformist emigrants in Prague during the period 1971–76.  It is owned by the historian Ondřej Vojtěchovský and it is located in his apartment in Prague. The significance of this collection lies in its analysis and criticism of the Yugoslav socialist regime from the radical leftist point of view by emigrants in an Eastern Bloc country.