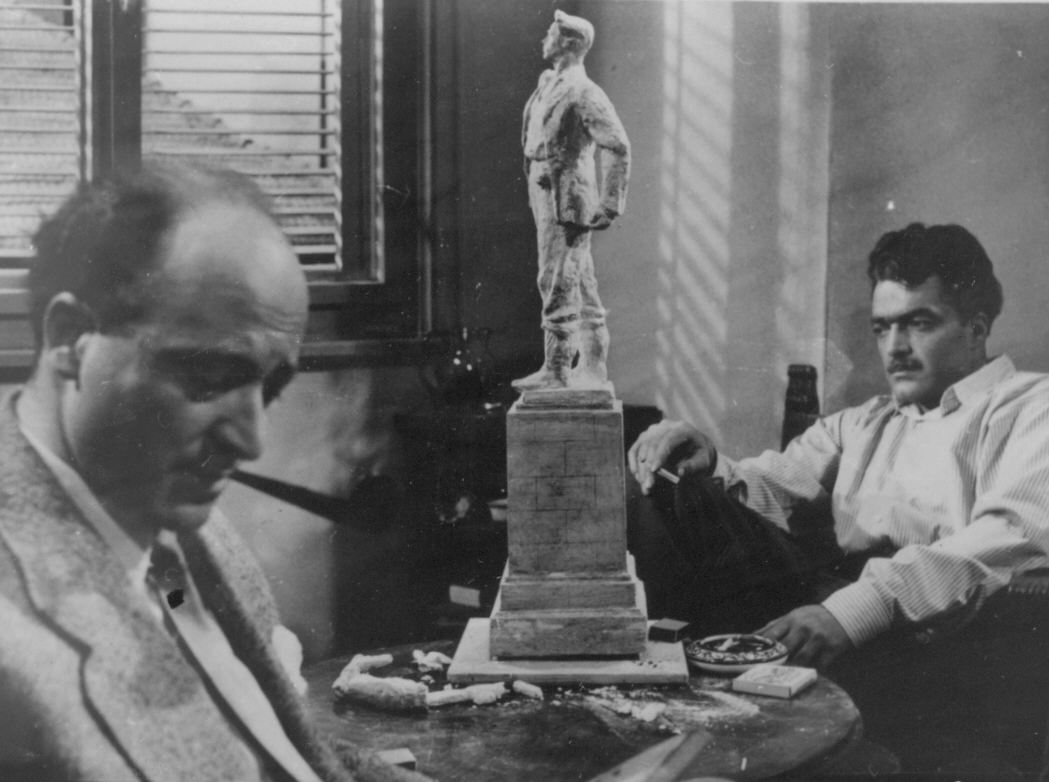 The movie was created from the point of view of participants in the communist resistance who truly believed in the communist utopia. Initially, the script was entitled "Partisans". The plot is built around the clash between former partisans who remain true to their ideals and partisans who betray them. The principal character is a former partisan leader who is an embodiment of moral degradation, narrow-mindedness, touchiness and presumption and who exchanged his ideals for the high position of director general. After a series of well-described deep psychological dramatic situations, the end of the movie increases the feeling of despair and no future.

The creation of the film went through a number of obstacles. After a series of discussions of the script, the screen tests, the directorial script, the finished movie etc., in 1958 the film was banned with a Decree of the Central Committee of the Bulgarian Communist Party regarding the state and the further development of the Bulgarian cinematography. The chronology and the locations where the discussions took place as well as the participants reveal the censorial mechanisms, the institutions and the strong centralization of the party policy of direct intervention in the creative process. The discussions of the film script began in 1955 in the Artistic Council (AC) of the Feature Film Studios (FFS); on that level there were different opinions and a number of artists shared positive views about the script of Hristo Ganev; they found it to be "absolutely necessary", "innovative, brave script which disclosed problems that needed to be solved' and even recommended "sharpening". The directorial script of Binka Zhelyazkova was also supported by some of the cinematographers. There were brave positive opinions about the finished movie as well. The meetings were then moved to the office of the Minister of Culture. There were debates on that level as well. The then Director of FFS Georgi Yovkov declared: "This will be a useful movie. We always plead realism but very often we kill it." Many of the cinematographers present openly supported the film in which they saw "perfect conformity of directorial concept and visual decision". The Artistic Council of FFS nominated in early 1958 the movie for participation at the festival in Karlovy Vary in 1958; another contested movie, "On the Small Island" (director Rangel Valchanov, script-writer Valeri Petrov, cameraman Dimo Kolarov), was nominated for the festival in Cannes. Several months later there was another final discussion of the finished movie with the new title "Life Flows Quietly By..."; the meeting was presided over by the head of the Administration of Cinematography. Although there were debates even on that level and the cinematographers present defended the movie, it was stigmatized mainly by former partisans holding high public positions, predominantly military, as unsound, slanderous and anti-party "film which is only capable of giving grounds to our enemies to talk against the party and the partisan movement", "pernicious and it will harm the working class in the people's democratic countries as well as in the capitalist countries". The final decision about the movie was made by the Central Committee of the Bulgarian Communist Party with the Decree of July 5, 1958. "There are particular films which present our reality one-sidedly and distortedly such as "Life Flows Quietly By...". In fact, this film dethrones the image of the national partisans, slanders their struggle and dedication to the national cause, makes untrue generalizations about our reality." The movies "Life Flows Quietly By..." and "On the Small Island" were banned. The executive bodies of the Administration of Cinematography, the Feature Film Studios and the Ministry of Culture were replaced. The party censorship strengthened. "Life Flows Quietly By..." was shown 31 years later, in 1988 (all quotations of reports from the discussions and of resolutions are by Станимирова 2012: 93-142).

The troubles of the movie increased the feeling of fear and insecurity among the then Bulgarian film-workers and paralyzed the entire cinema production in Bulgaria. Nevertheless, in the following years and decades, there still were vanguard, brave and engaged original films.