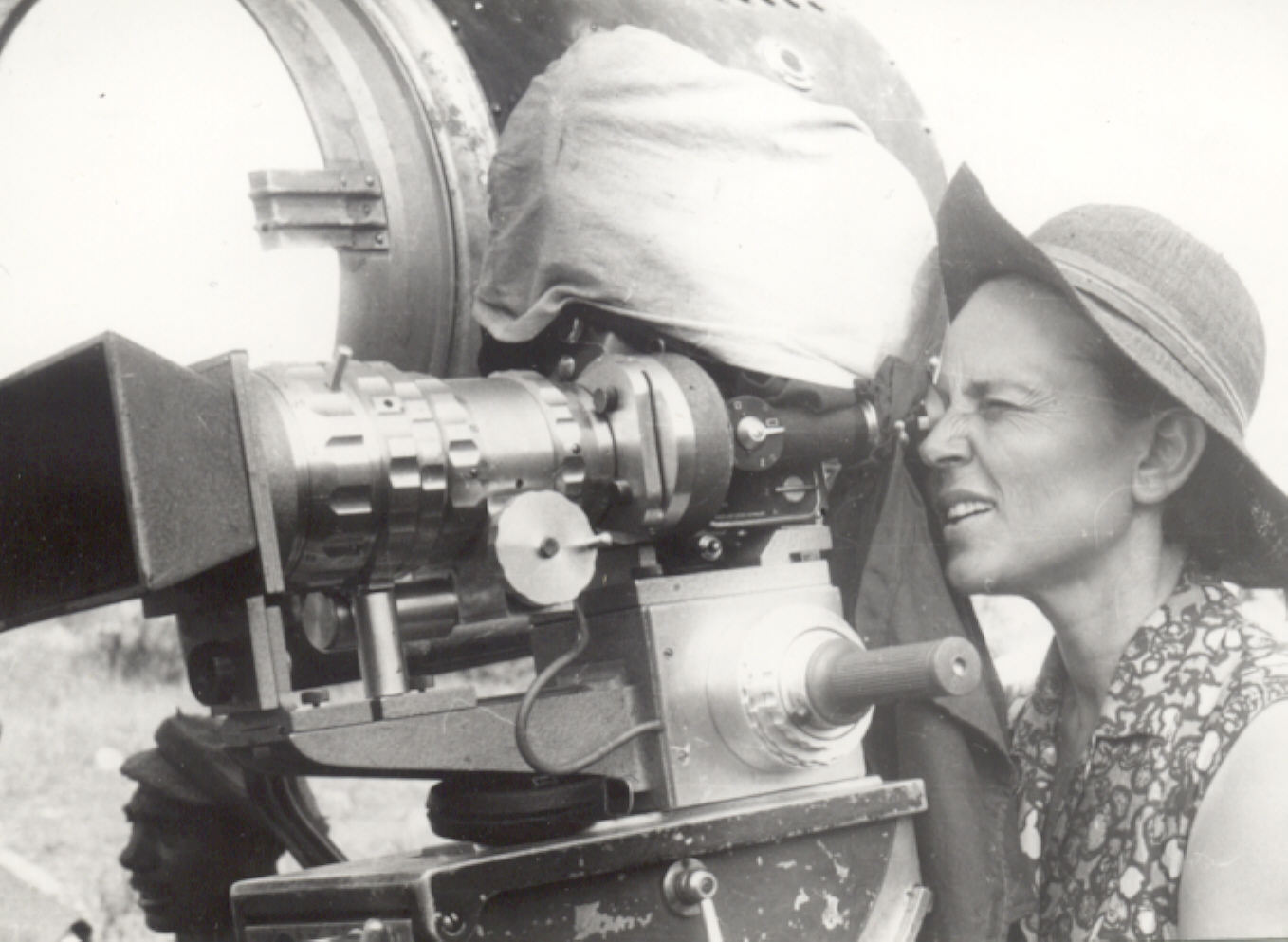 The collection comprises the films of Binka Zhelyazkova as well as extensive written materials (film documentation, reviews in the press etc.) and photographs. It outlines the contradictory and dramatic cultural situation in Bulgaria in the second half of the 20th century. The materials exemplify the pressure exerted on artists as well as of their opportunities of resistance and evasion, of maintaing personal and political integrity, and of creating socially engaged, vanguard cinema.