Event (general): Restoration of the graffiti in Rijeka made by members of the punk band Paraf at the initiative of Velid Đekić, 2018 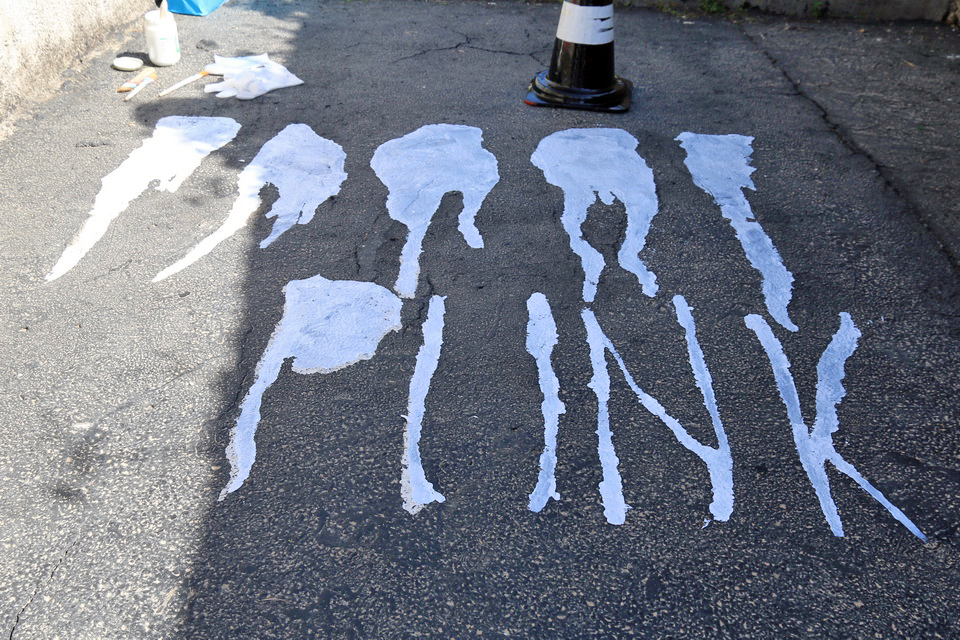 The members of the punk band Paraf in 1977 wrote "Paraf/punk" as graffiti on a stairway in Rijeka. At the initiative of Velid Đekić, in 2018 this graffiti was protected by the Rijeka city council as a cultural property of local significance. The City of Rijeka also paid for the restoration of graffiti. Thanks to Đekić, graffiti is today considered a monument that marks the beginning of the punk counterculture in Rijeka. Graffiti is, with its coarse appearance, fully consistent with the principles of the punk rock movement that wants to disrupt imposed social boundaries.

Since the graffiti was created before the first official concert by the punk band Paraf, it may be concluded that with this graffiti the band wanted to herald the emergence of a new musical expression, i.e. the change that punk rock signified on the Rijeka music scene at the time. How much ahead of its time this was is reflected in the fact that today graffiti is considered a part of pop culture and is used regularly to announce or criticize socially significant events.