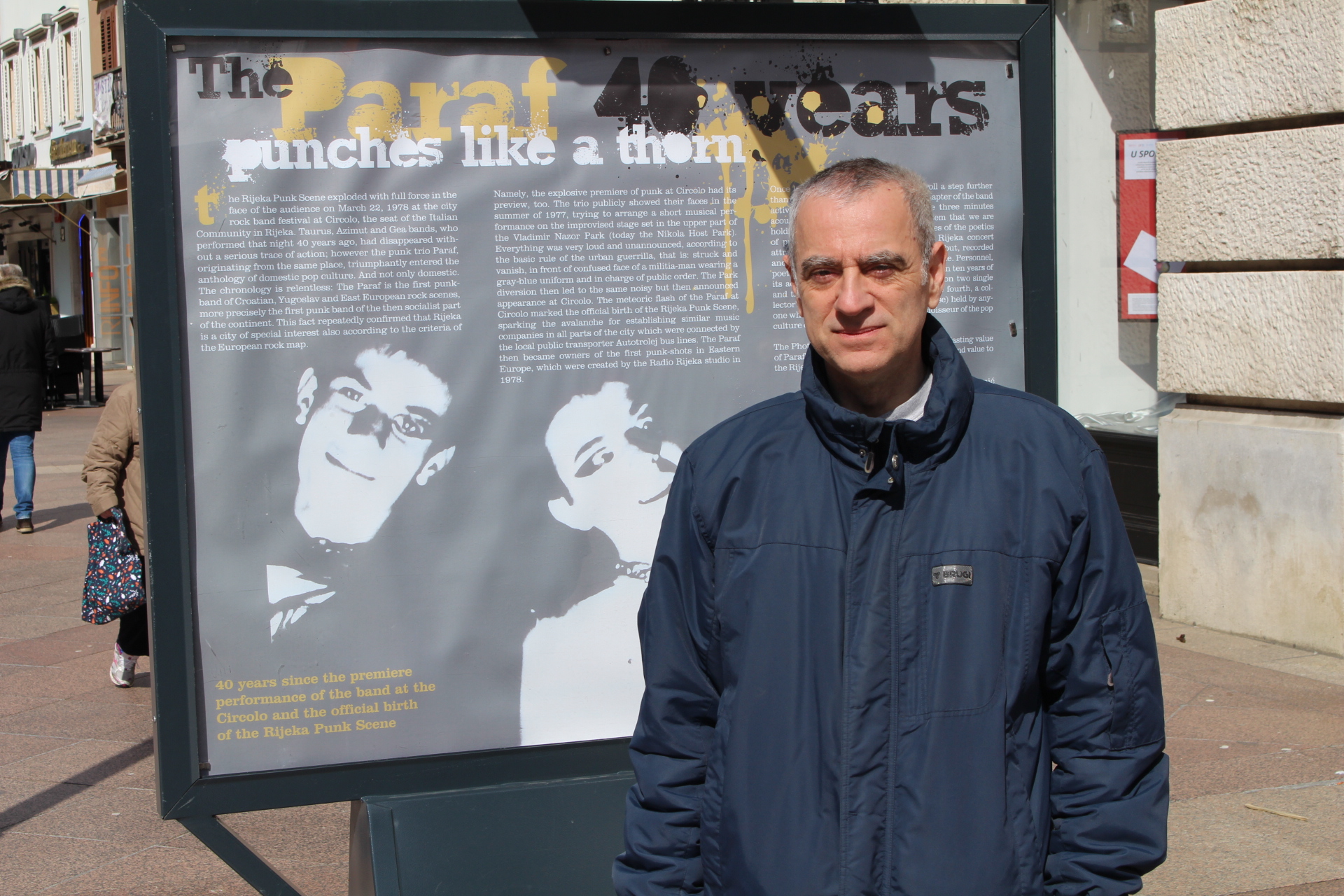 Velid Đekić was born in 1960. Since 1970 he has lived in Rijeka, where he completed primary and secondary school. He graduated with a degree in Croatian language and literature at the Faculty of Pedagogy in Rijeka. He earned his master’s degree in philology at the Faculty of Humanities and Social Science in Zagreb. He worked as a journalist for the Radio Rijeka youth program Bura, and then became a member of the editorial board of the newsletter Val published by the League of Socialist Youth of Croatia. He also collaborated with the Zagreb-based youth magazine Polet. From 1986 to 2016, he was employed in the national oil corporation, INA, specifically its information centre at the Rijeka oil refinery.

He was the co-author and the editor-in-chief of Rijeka's European Capital of Culture 2020 application, which secured Rijeka’s selection as European Capital of Culture. He is a member of the Board of Directors the Pro Torpedo Rijeka Association for the Study and Promotion of Industrial Heritage and participates in the work of international conferences in Rijeka dedicated to the industrial heritage.

He was a long-serving selector of the Croatian Biennale of Young Artists of Europe and the Mediterranean, a member of the jury and supervisory board of Rijeka’s Drago Gervais Literary Award, and president of the Rijeka City Council of Culture and Publishing.

Although he took part in the youth counter-culture he did not consider himself a part of the cultural opposition during the period of socialism.