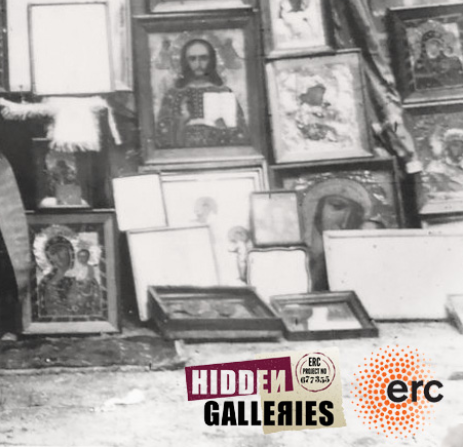 This digital archive presents visual and textual materials relating to the creative practices and material culture of the religious underground located within the archives of the secret police in Central and Eastern Europe. These unique materials offer an insight into the religious lives of ordinary members of minority communities under repressive regimes in twentieth century Hungary, Romania, Moldova and Ukraine. The archive is designed to enable researchers to find difficult to locate files that contain materials confiscated from religious groups as well as representations of these religious groups created by the secret police.