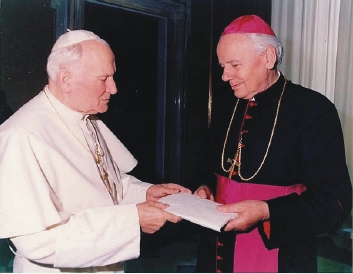 The collection reflects, on the one hand, the oppositional activity of the Romanian Greek Catholic (Uniate) Church towards the communist regime, and, on the other hand, the intense surveillance and harsh repression of this Church carried out by the repressive apparatus of the communist authorities. The Romanian Greek Catholic Church Ad-hoc Collection represents the most comprehensive collection of documents, which illustrates the multilayered resistance to dictatorship of one of the most repressed religious groups in communist Romania and its vivid underground religious activity from 1948 to 1989.