Memorandum addressed to Nicolae Ceauşescu, President of the Socialist Republic of Romania, in Romanian, 1989. Manuscript 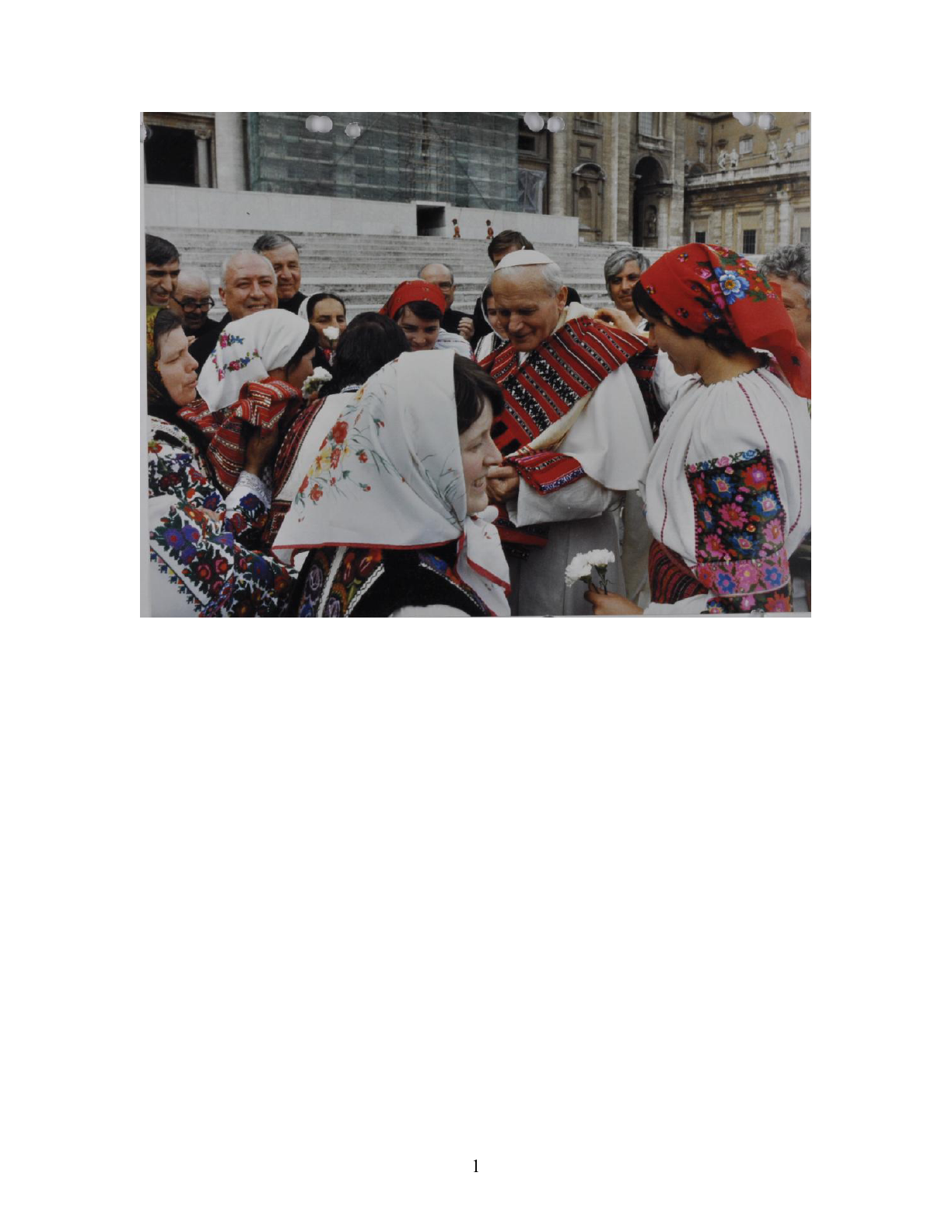 The leadership of the Romanian Greek Catholic Church, acting underground because their Church had been officially dissolved by the communist regime in December 1948, sent a memorandum to Ceauşescu in October 1989, in which they asked that the official status of their Church be restored. After the Greek Catholic Church was dissolved by the communist regime, its hierarchs and hundreds of priests continued to practise their confession clandestinely. This underground religious activity continued until the fall of the communist regime. During the 1980s the leadership of the Romanian Greek Catholic Church launched several initiatives that aimed at regaining official status. In 1989, these initiatives were encouraged by the open debates in the Soviet Union about the fate of the Ukrainian Greek Catholic Church, which led to the restoration of the latter’s official status in December 1989. In this context, marked by the reforms initiated by Mikhail Gorbachev, the leadership of the Romanian Greek Catholic church asked Ceauşescu that the situation of the Church be discussed at the fourteenth Congress of the Romanian Communist Party, which was planned to take place in November 1989 and that their church regain its official status. In this respect, the Greek Catholic hierarchy invoked the state constitution. Article 30 of the 1965 Constitution stipulated that: “Freedom of conscience is guaranteed to all citizens of the Socialist Republic of Romania” (ACNSAS, FD 69, vol.1, ff. 45–46). In this respect the Greek Catholic hierarchy had the courage to mention the state repression that targeted their Church’s priesthood and parishioners after 1948, but also the harassment affecting Greek Catholic priests and parishioners at the time when the memorandum was drafted. The Securitate managed to confiscate a copy of this document and attached it to a file of the Documentary Fonds in order to illustrate the anti-State activities of the leadership of the Greek Catholic Church. The document was signed by several bishops and vicars: Alexandru Todea, Ioan Ploscaru, Vasile Hossu, Tertulian Langa, and Lucian Mureşan.