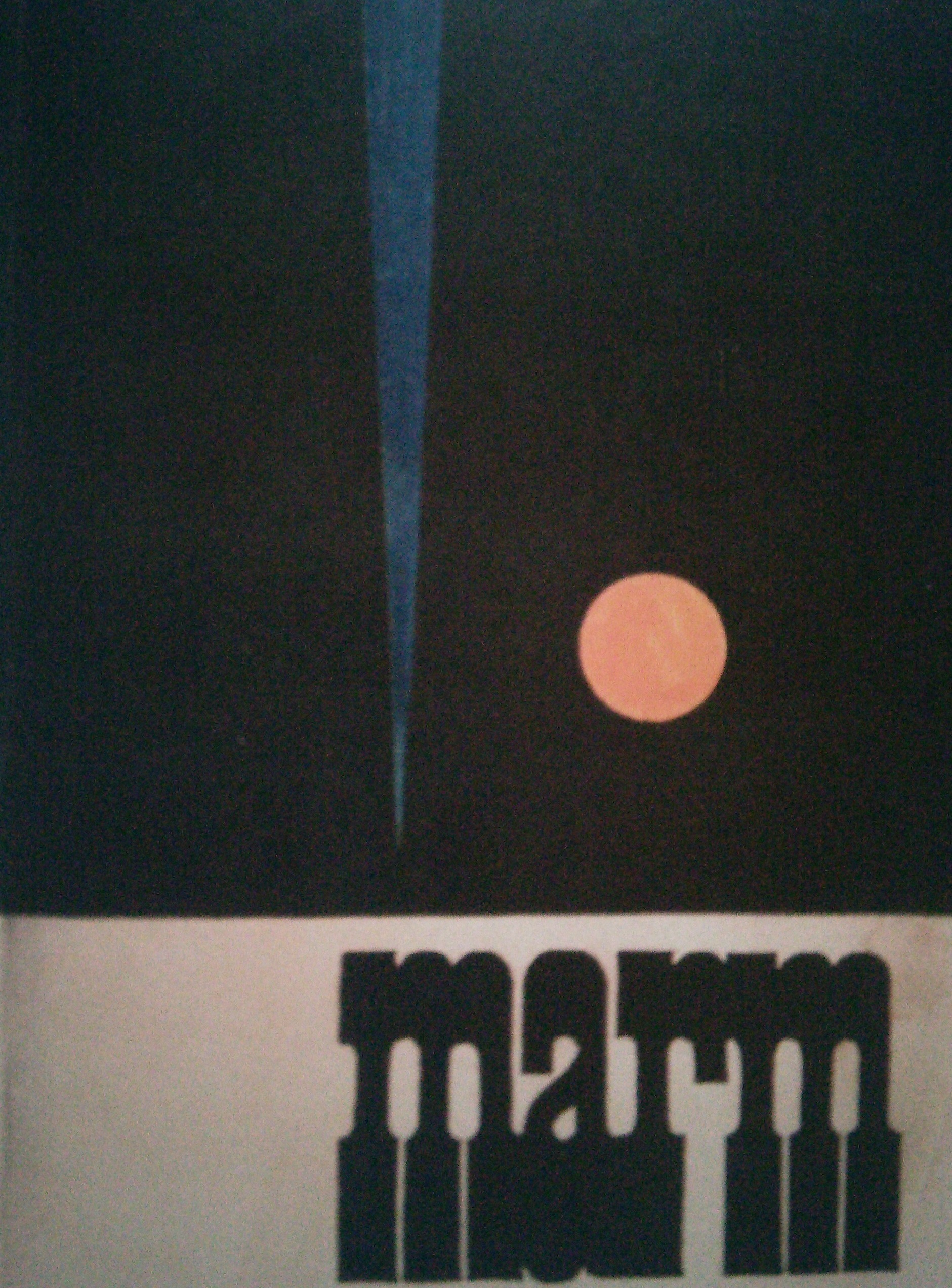 The collection of manuscript magazines at the Estonian Cultural History Archives reflects the samizdat activities of writers and other cultural figures during Soviet times. It was formed in the 1990s after several donations, mostly from Jaan Isotamm. Nevertheless, the ‘almanac movement’ had numerous authors, outsiders as well as those recognised by the authorities whose works are now available in this collection. The collection contains manuscript magazines, poetry written in refugee camps, and material about religious movements and groups dealing with esoteric issues, etc. It also includes underground almanacs from Soviet times. These handwritten journals were not censored, and contain literary essays and poems, as well as socio-critical writings.