Jan Zahradníček Collection at the Museum of Czech Literature 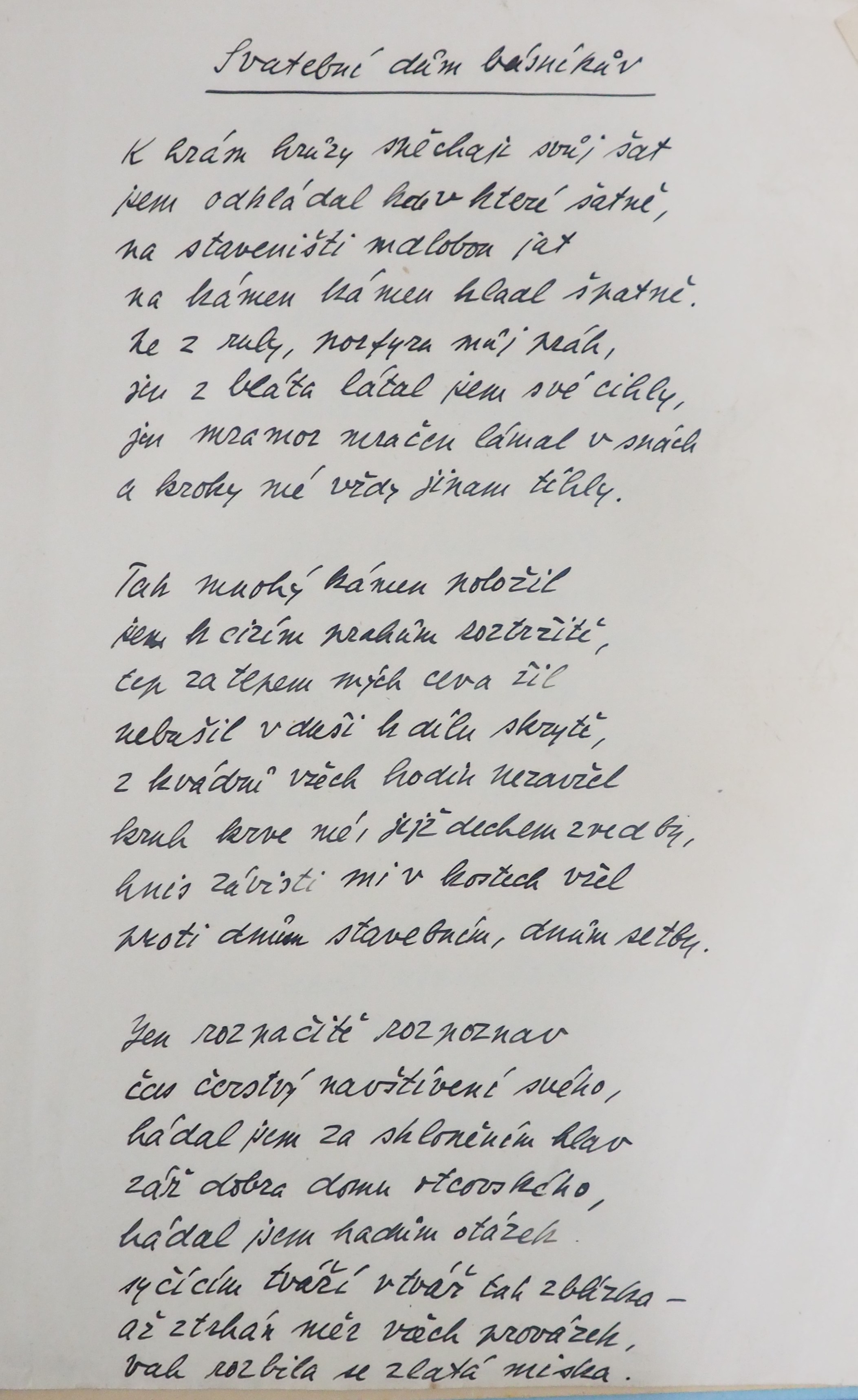 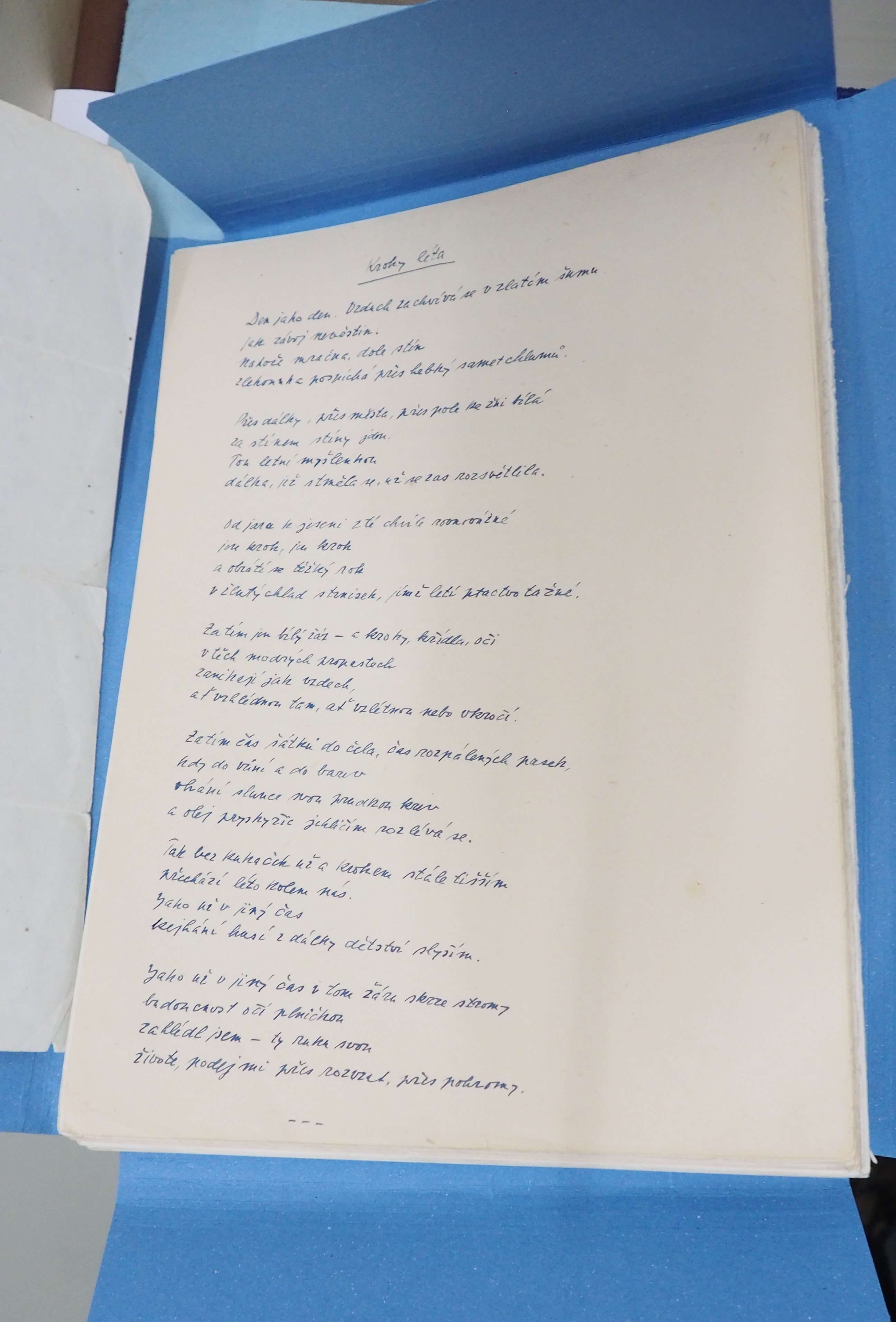 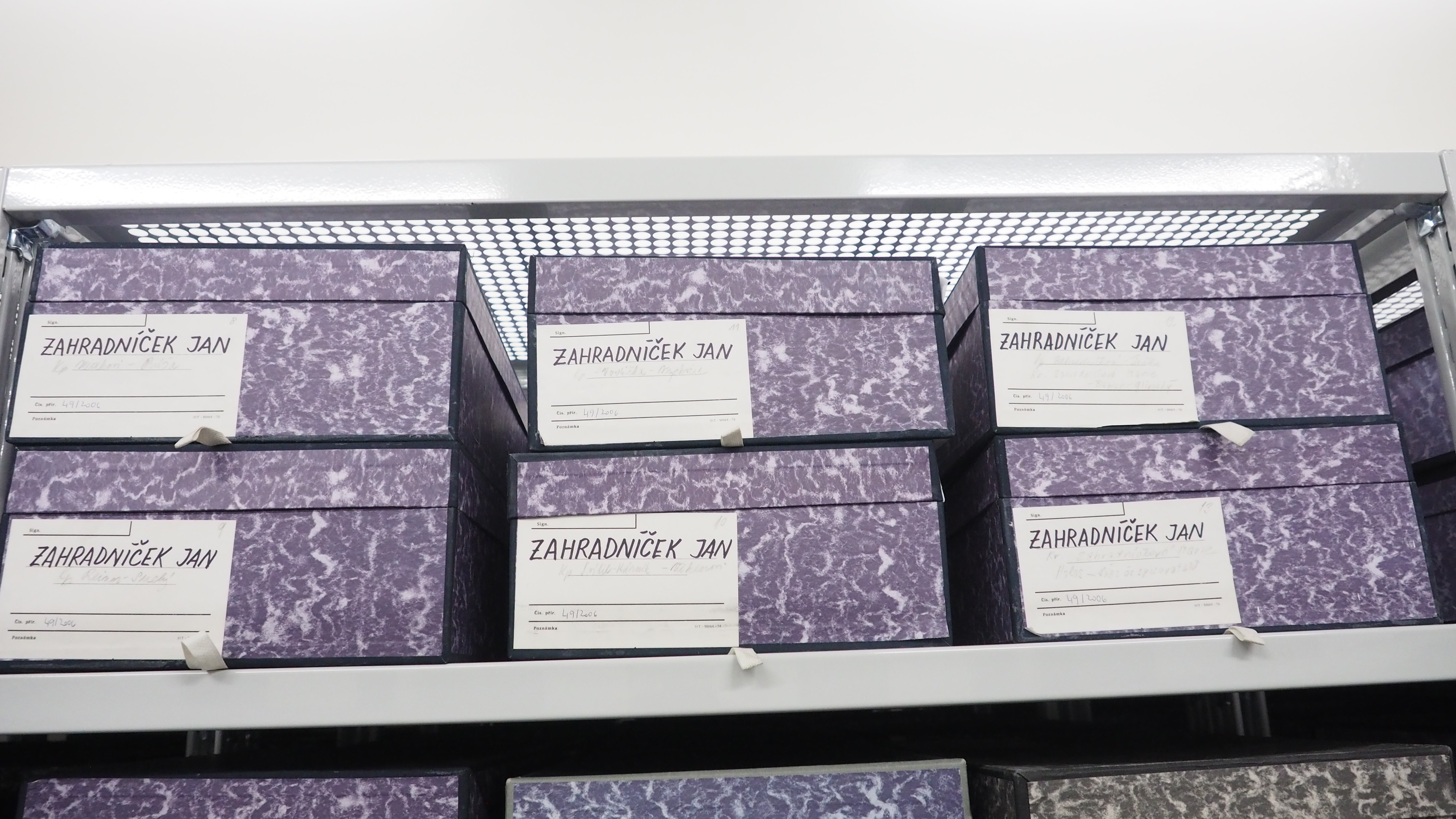 The Jan Zahradníček Collection at the Museum of Czech Literature is an important resource documenting the literary and Catholic opposition to the communist regime in post-war Czechoslovakia. It includes Jan Zahradníčekʼs poetry manuscripts, written illegally in the 1950s, in Pankrác Prison.

Harold B. Segel. 2012. The Walls Behind the Curtain: East European Prison Literature, 1945–1990. University of Pittsburgh Press.