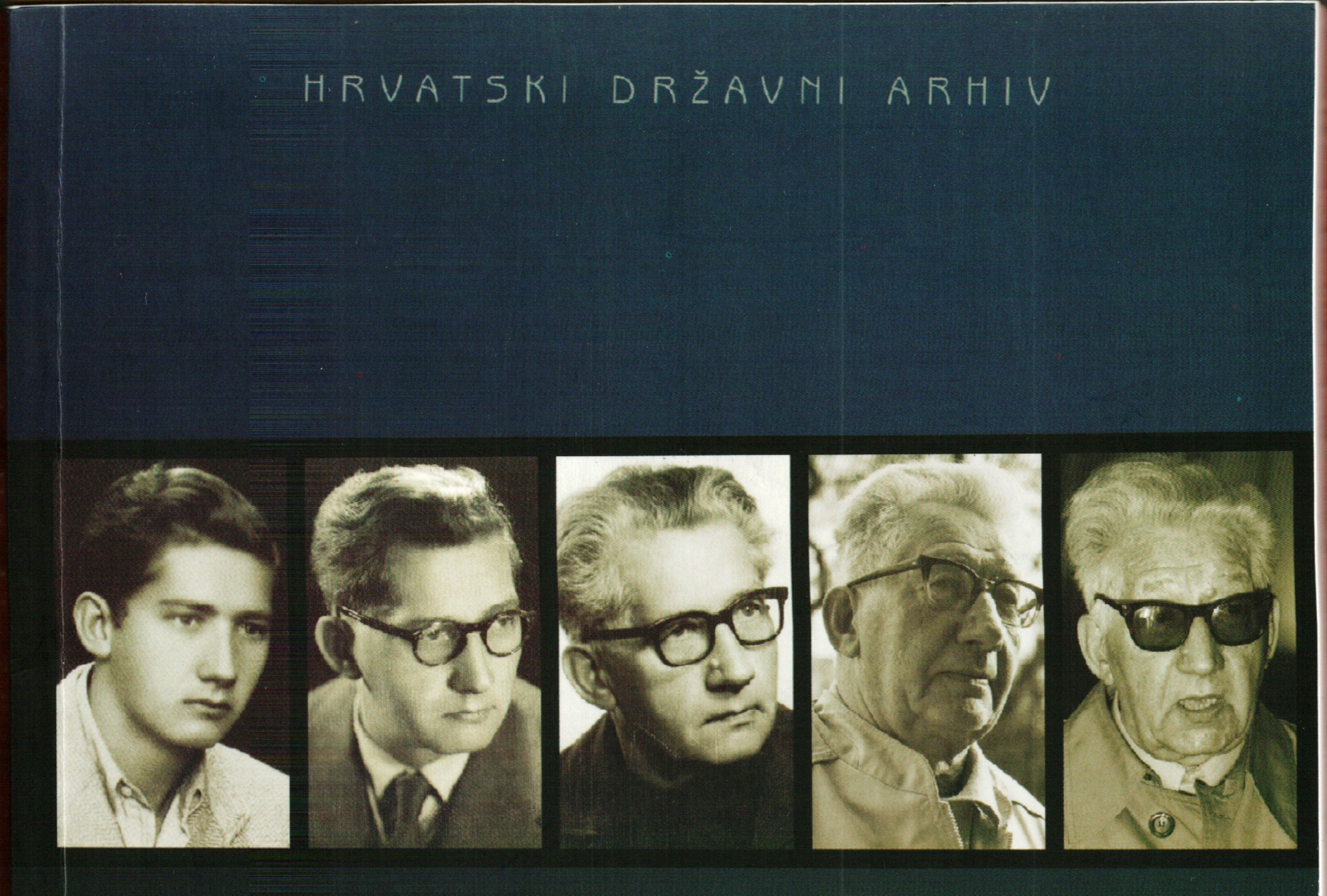 The personal collection of Croatian philosopher and sociologist Rudi Supek contains documents and photographs that testify to Supek's intellectual activity, which had been prevented in some phases of his life. Supek was the editor of two critically-oriented Marxist journals, Pogledi and Praxis, and as one of the main protagonists of the Korčula Summer School of Philosophy, he expressed views that did not align with those promoted by the Communist authorities. Supek's disagreement with the practices of the communist regime stemmed from his understanding of the position of intellectuals in society and his stance that there is no socialism without democracy. This collection also illustrates Supek's work as one of the pioneers of the environmental movement in Yugoslavia.