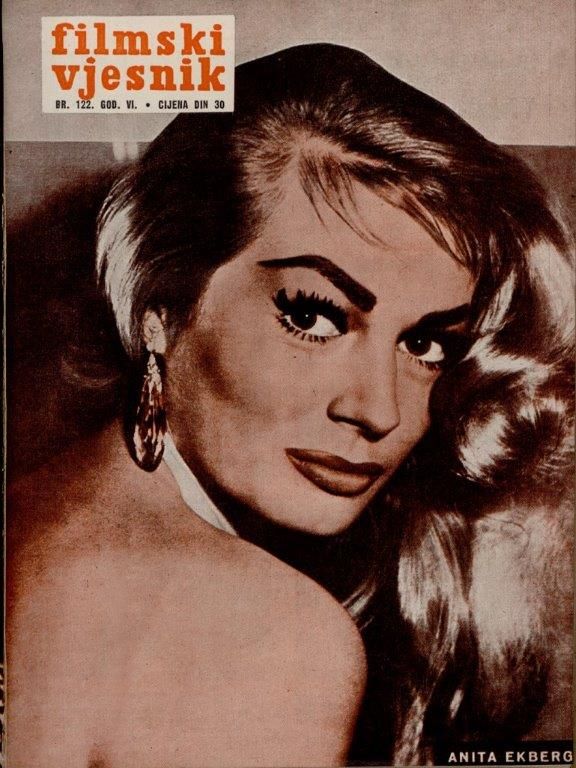 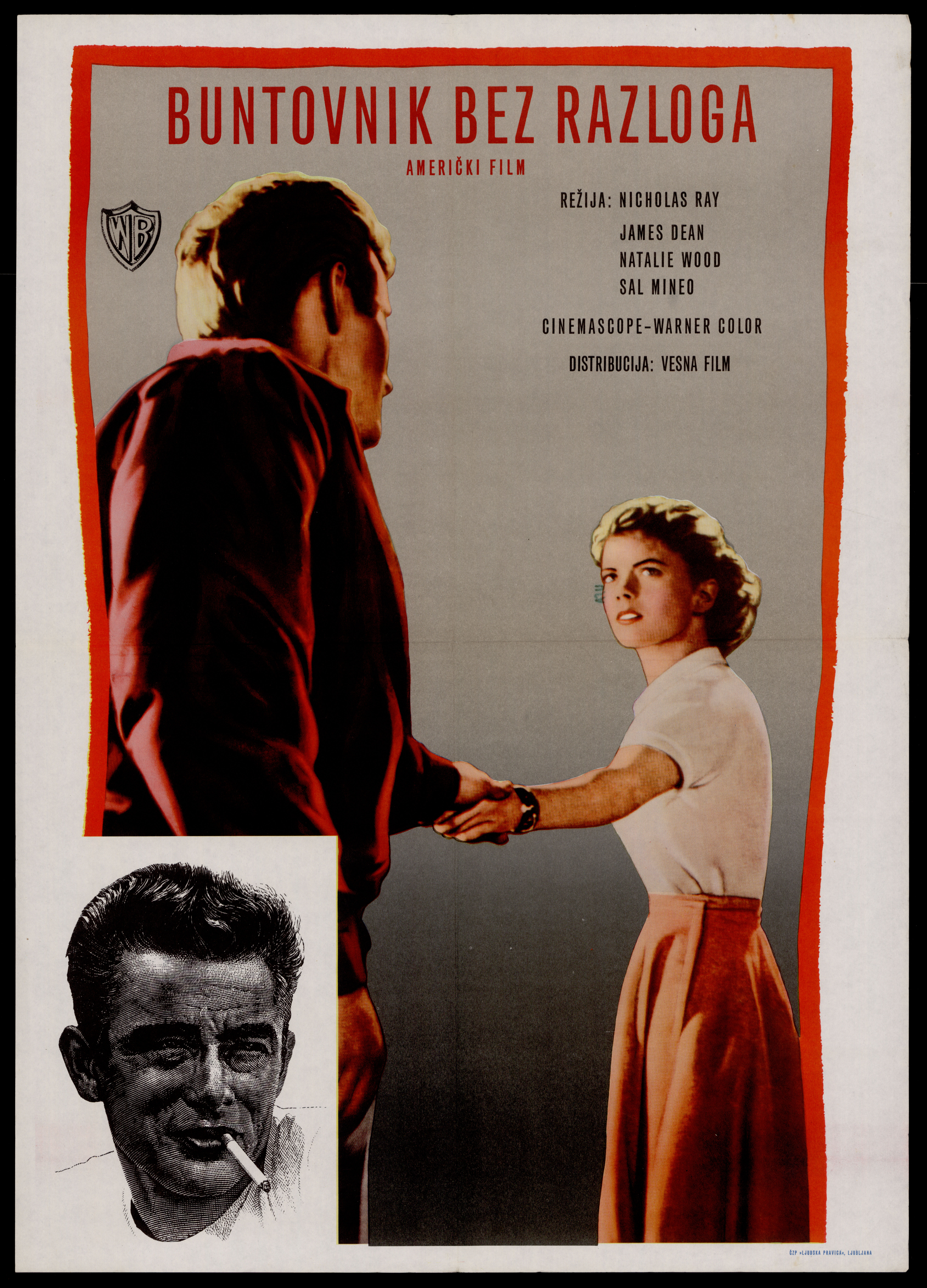 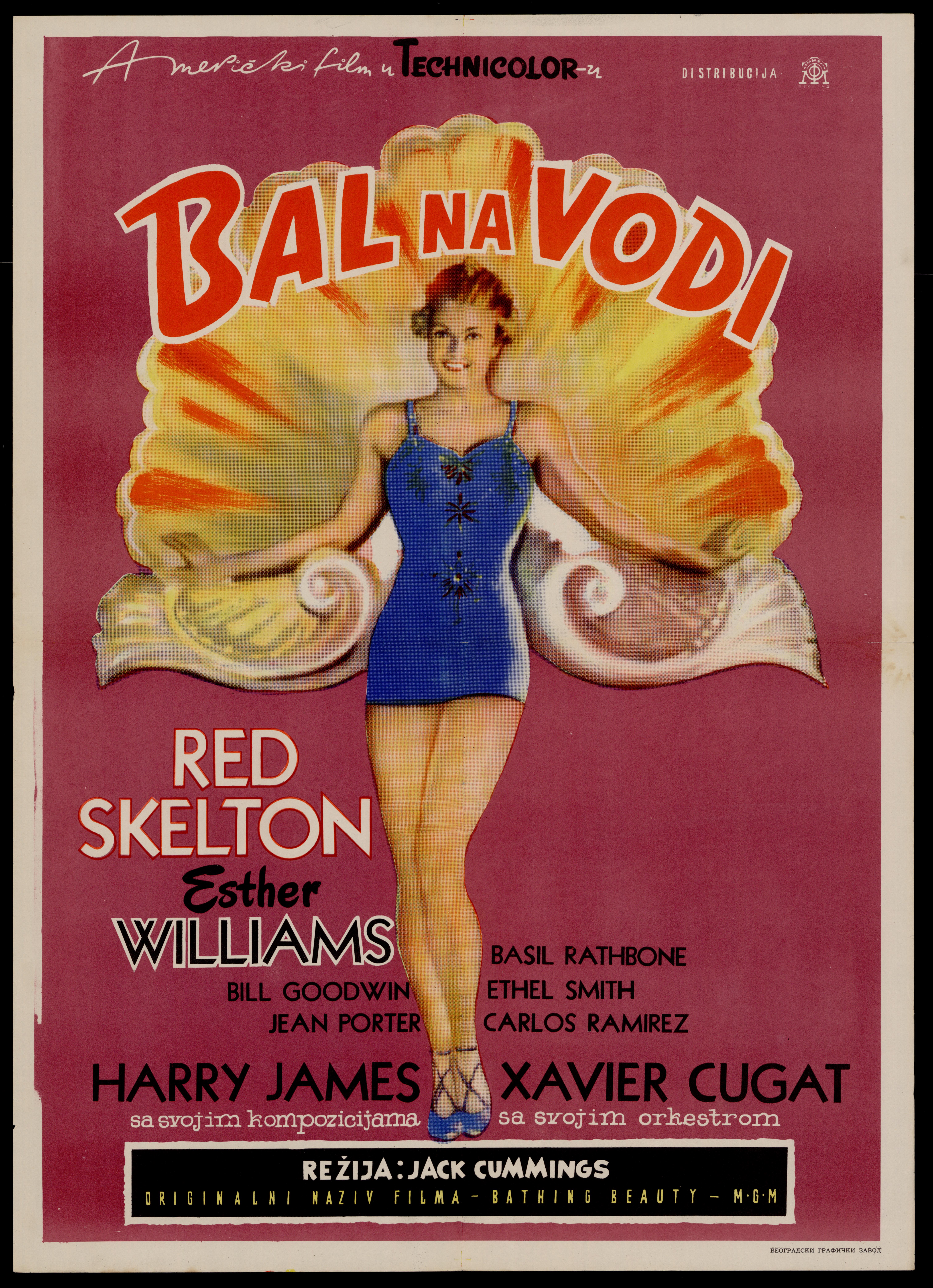 The Commission for Ideological and Political Work of the People's Youth of Croatia (1945-1962) was crucial in the development of young people regarding their guidance and education based on socialist values. The Commission worked under the aegis of the Communist Party, and its primary task was to monitor all activities that were opposed to the regime. Therefore, the numerous documents in this collection encompassing the period from 1945 to 1962 show different oppositional aspirations and activities of young people in Croatia in the immediate post-war period up to the beginning of the 1960s.