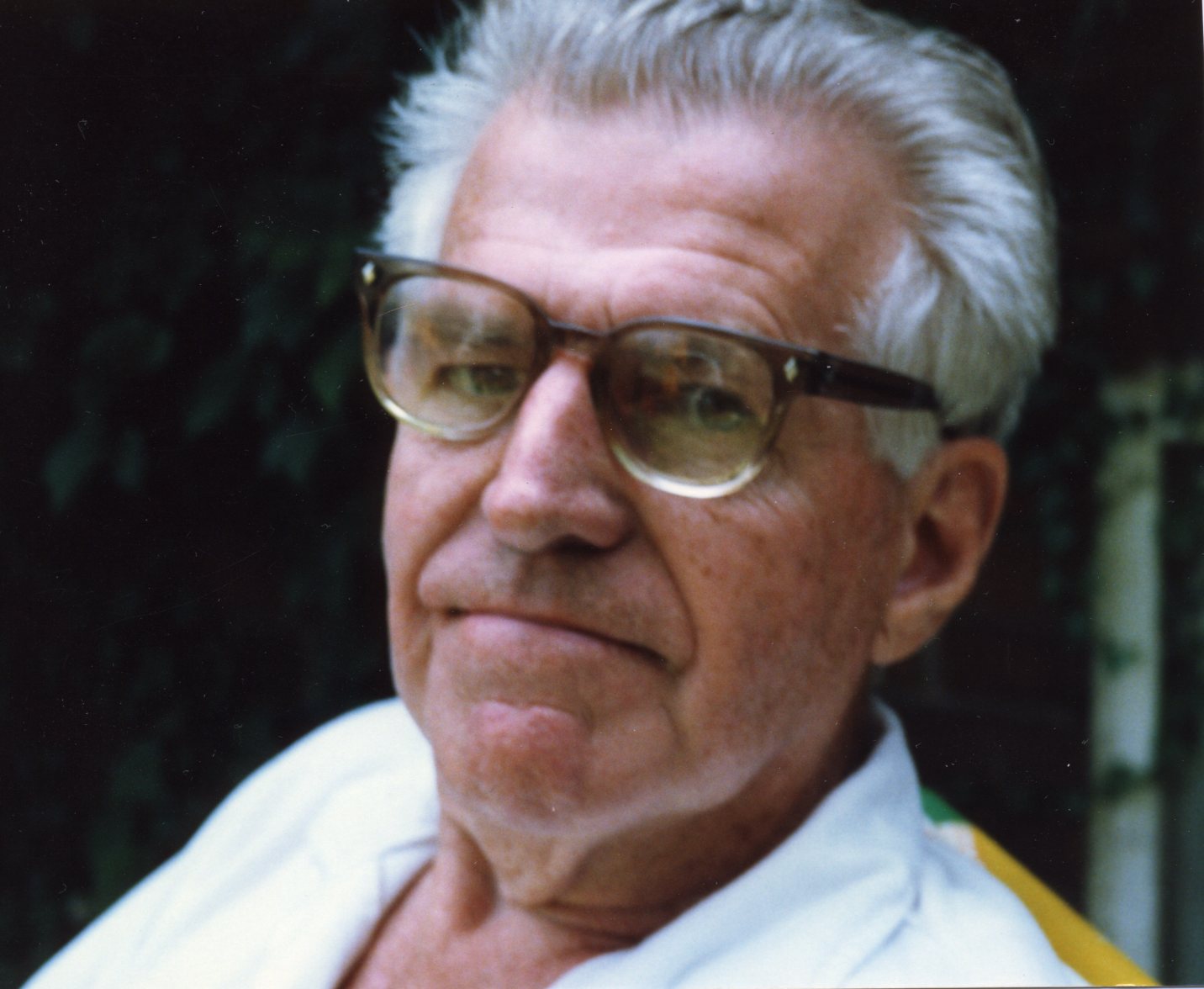 An important Canadian historian, political scientist, and Slavist, H. Gordon Skilling was born in Toronto on 28th February 1912. His life and works are closely and intensely linked with the dramatic twists and turns of Czechoslovak (and Czech and Slovak) history from the late 1930s to just over a decade after the democratic revolution of late 1989.

His works included Czechoslovak events into the history of contemporary Europe and the world, and importantly helped the rest of the world to understand what was really happening in this central European country. After the Soviet-led military intervention in August 1968, Skilling was in touch with important figures in the movement for human rights and democracy in Czechoslovakia. He tirelessly informed the world about the situation there. He wrote about the consequences of the intellectual, spiritual, and moral shocks that had devastated the country after the crushing of the ‘Prague Spring’, and he often raised his voice in defence of the persecuted.

Skilling made sure that the results of independent thinking and writing in Czechoslovakia were preserved. He provided the impetus for a collection of Czechoslovak samizdat at the University of Toronto Library and he himself contributed a vast number of items that he had gathered. He was important in the establishment of the Czechoslovak Documentation Centre of Independent Literature in West Germany, and was made Chairman of its Academic Council in 1986. He helped to establish and run the Jan Hus Fund in the USA and in Canada, and was Chairman of the Board of Zdena and Josef Škvorecký’s Sixty-Eight Publishers from 1981 to 1990.

From the free institutions of democratic Czechoslovakia, Skilling received well-earned recognition and appreciation in the form of commemorative medals and awards from universities and learned societies in Prague and Bratislava, an honorary doctorate from Charles University (1992), and the highest Czechoslovak decoration ─ the Order of the White Lion – directly from President Václav Havel.