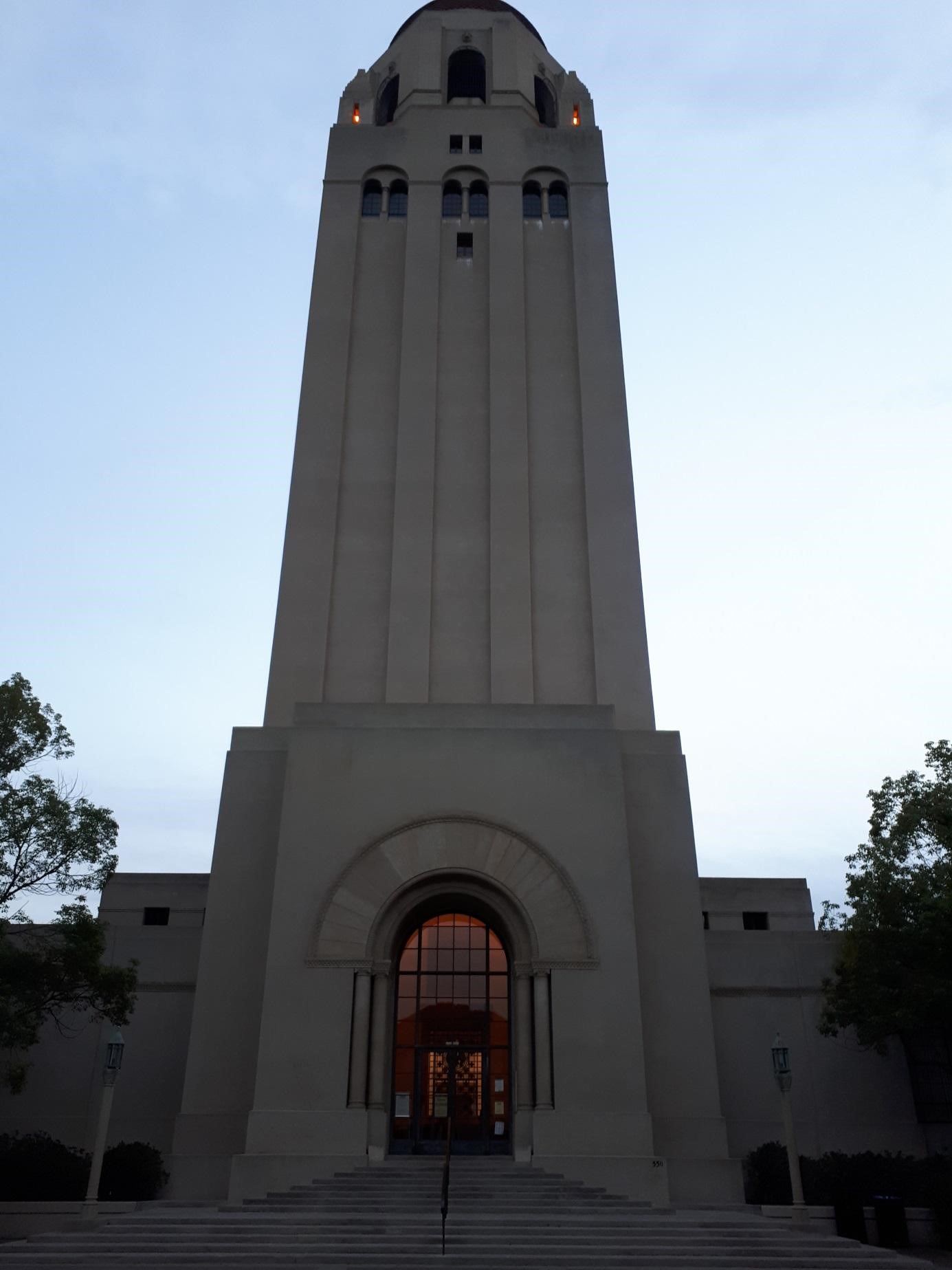 The mission of the Hoover Institution is to collect, preserve and make available the most important materials on global political, social and economic changes in the 20th and 21st centuries. It serves as a platform for the scholarly community and the wider public interested in the significance and role of history in general, and especially the history of the 20th century. The members and associates of this institute, which is one of the most influential think-tanks in the United States, have previously served as US Secretaries of State, such as Henry Kissinger, George Schultz and Condoleeza Rice, and they also included former British Prime Minister Margaret Thatcher and prominent economists such as Milton Friedman and Thomas Sowell.

The first activities related to the emergence of the future institution were undertaken by Herbert Hoover after 1895 when he completed his study of mine engineering at Stanford University. At that time, while maintaining close ties with his alma mater, he began to help Prof. Ephraim D. Adams, a history professor, in collecting materials from the British archives. Shortly afterward, he also helped obtain materials from China and the Far East to another Stanford historian, Prof. Payson Treat. Additionally, prior to the onset of World War I, as an engineer and banker Hoover distinguished himself as a passionate librarian and collector who also began collecting materials from his own field, the history of geology. At the outbreak of the First World War, Hoover was also involved in assisting populations and regions afflicted by the war by establishing a humanitarian organization. At the advice of Prof. Adams, he donated the records of his humanitarian organization, the Commission for Relief in Belgium, to Stanford University.

However, another historian, Andrew D. Adams, had a crucial influence on the launch of the Hoover Institution. He collected a massive amount of materials related to the French Revolution and stored it at Cornell University. Reading his biography, Hoover, during his humanitarian campaign in Europe, decided to embark on the task of preserving historical documentation from the First World War. Hoover's intention was to gather wartime materials on the causes and consequences of international conflict and wars and politics in modern history so that all of humanity could be informed of the importance of peace and the avoidance of such conflicts in the future. Only the circumstances surrounding the end of the war allowed Hoover to carry forward his idea. From the American standpoint, Hoover was viewed in this endeavour as the forerunner of archival collections at the national level, since the National Archives in the US were established only in 1934.

The Hoover Institution Library & Archives was finally established in 1919. At the time, the future US president donated $ 50,000 to Stanford University, where he had previously studied, to set up archives and a repository with these materials in order to obtain historical documentation from the recent war. For this purpose, Hoover gathered scholars to work on collecting documentation on the causes and consequences of global political conflicts with the ultimate purpose of promoting peace. With Hoover's donated funds, Prof. Adams left for Europe and began collecting various archival materials, publications, newspapers, governmental documents, posters and pamphlets, and other materials for the Hoover War Library. After that, other two historians from Stanford went to Europe with the same task, Prof. Ralph H. Lutz (1886-1968) and Prof. Frank A. Golder (1877-1929). While Prof. Lutz specialized in collections and historical materials from Germany, Golder was particularly prominent in collecting materials and historical documentation from Russia and Central Europe, and as an expert in Russian archives, he collected many first-class materials on the Russian Revolution.

The founding collections in the newly-established institution consisted of materials from the following organizations: the Commission for Relief in Belgium, the US Food Administration and the American Relief Administration in Europe and Russia. After Hoover's participation in the Paris Peace Conference, he also obtained a collection of nationalist pamphlets from the First World War. All of these collections, together with the materials collected by Adams, Lutz and Golder, were the basis of the institution. The main purpose of the Institution's activity in the inter-war era was to rescue historical materials from decay and loss, materials such as various publications, memoirs of participants in certain historical events, correspondence, various archives of international humanitarian organizations, etc.

Hoover was ahead of his time in collecting various materials about 20th century ideologies, such as fascism, communism and nationalism. In connection with this, Hoover came in close contact with Russian émigrés, so he managed to save the archives of the Russian imperial secret police (Okhrana), which is the main source for the lives and activities of leading Russian revolutionaries such as Stalin, Lenin and Trotsky. Moreover, he also received the bequest of General Petar Vrangel, which is also vital documentation for the history of the Russian Civil War and the work of the Russian Imperial Army. The Hoover Institution Library & Archives is certainly the best archive for the study of Soviet communism and Russian exiles, with numerous other materials about Russian émigrés and their organizations. Along with these efforts to collect Russian historical materials, Prof. Lutz supplied a collection on the German Weimar Republic and the rise and spread of National Socialism in Germany.

Due to growth in the volume of historical documentation with all of these collecting ventures from the First World War and the Middle Ages, additional space was secured for the storage of new materials during World War II. For this reason, a new Hoover tower building was erected in 1941. After the end of the war, Hoover personally set forth a final mission for his institution in a speech delivered in 1951, in which he stressed that he must spread awareness of the importance of peace after experiencing two great World Wars in the 20th century. After Hoover's death, space in the institution still had to be expanded due to expansion of the collections and papers, so in 1967 was the Lou Henry Hoover Building was constructed, while in 1978 the historical records from Hoover Tower had to be moved to the Herbert Hoover Memorial Building. A noteworthy related institution is the Hoover Presidential Library, which is located at Hoover's birthplace in West Branch, Iowa.

Since 1945, the institution has been dedicated to collecting material on relations between the capitalist West and the communist East, with special collections covering the Vietnam War. Numerous materials from the Archives of the Communist Party of the Soviet Union, as well as the Soviet state documents, are also preserved on microfilm. The institution also holds the collections and bequests of many prominent protagonists of the Cold War era, such as Herbert Hoover, Paul N. McCloskey, S. I. Hayakawa, Robert Murphy, Milton Friedman, Friedrich von Hayek, Wiliam F. Buckley, Boris Pasternak, Gleb Struve, Karl Popper, Jay Lovestone and Sydney Hook to name just a few. Recently, the institution has begun collecting the documentation and bequests of various political parties, organizations and individuals in times of democratization in Eastern Europe since 1989, and the abolition of Apartheid in Africa. Today, the Hoover Institution holds over than 6,000 archival collections and a million literary units written in 69 different languages from more than 150 countries around the world, dealing with war, revolution and peace in the 20th and 21st centuries. For all this, the Hoover Institution is certainly one of the world's most important archives and libraries for the history of the 20th century.